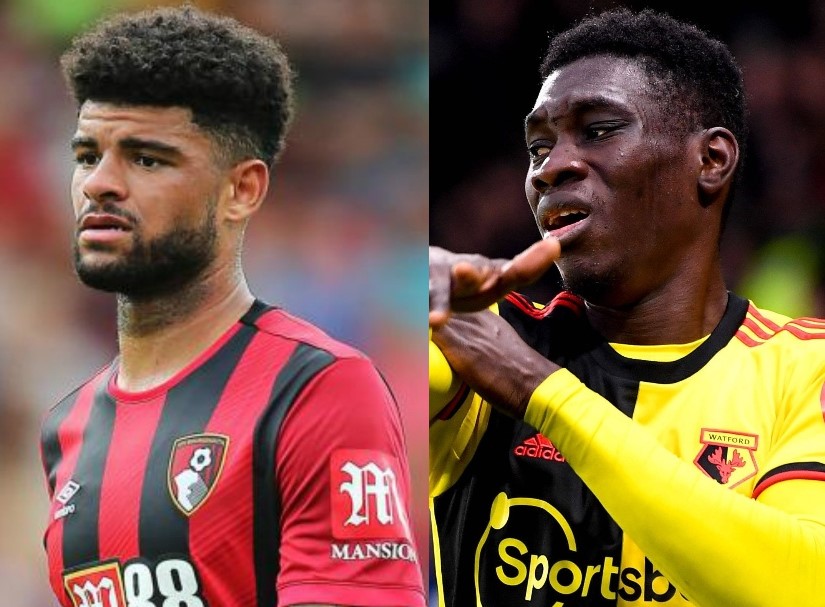 The next two games will tell us a lot about our beloved Norwich City.

The club’s ambition to become established in the top flight pitches us against the likes of Bournemouth, Watford and those perpetually around the Premier League relegation zone. We lost 1-0 away to both the Cherries and Hornets but are about to play them both at Carrow Road and it should be payback time.

These two opponents closely reflect the minimum standard required for next season in terms of tactics and individuals and are games where we can more accurately predict how effective Pukki, Todd, Emi and Dowell will be next season; how our fullbacks will defend against better wingers and how our centre backs will handle powerful strikers.

Bournemouth will probably mirror our 4-2-3-1 or play 4-3-3. The Cherries are also able to play a more traditional 4-2-3-1 in the guise in which it is coached on the continent; the same manner in which Daniel Farke originally wanted to apply it.

They use a play-maker from deep midfield and then have a physical but technically proficient #10. You will recall that Farke originally wanted to employ Tom Trybull or Mo Leitner in a deep play-maker role (Bournemouth use Jack Wilshere) and then he wanted Mario Vrancic or Marco Stiepermann as a #10 (Bournemouth use Philip Billings).

The continental model is then about fast and direct, wider players supporting Solanke, in Bournemouth’s case Danjuma and Stanislas (or Brooks). Farke has tinkered with his system to incorporate his best attacking players behind Pukki at the forfeit of raw pace.

I personally believe the Bournemouth model is the best application of the 4-2-3-1 concept and is what is required in the Premier League, especially the deep-lying playmaker. Earlier last season when we played Mo Leitner, we were at least able to get a few wins and some draws but when the more defensive model was used, wins were harder to come by. I wish we could turn back the clock and protected Leitner with Oliver Skipp.

Moritz Leitner… what a waste of a fantastic talent.

Next up after the Cherries will be Watford, who generally play 4-4-2.

Earlier in the season at Vicarage Road, City had the possession and shots that you’d expect but I don’t recall them working Ben Foster too much.

Another interesting aspect of this game will be to see Dimitris Giannoulis tested by Ismaila Sarr, which is the minimum standard the Greek can expect to face next season.

I’m yet to be totally convinced by Giannoulis. I simply believe that the Xavi Quintilla has a sensational dead-ball delivery and is the only player capable of delivering an open play cross from which Pukki will score. But this is a chance for Giannoulis to really prove himself.

The other battle will be between Ken Sema and Max Aarons. Max was reluctant to step forward into block tackles against the quick left winger earlier this season and was skinned accordingly – leading to the only goal – which is a rare thing indeed.

Brighton, Southampton, Burnley and Watford are the teams we will need to beat next season and they all play variations on 4-4-2. Last season, we lost every single match against those teams.

How Farke’s 4-2-3-1 compares against Premier League quality players in 4-4-2 will be critical to our survival next year, so the next two games will be real markers.

The results will be insignificant and will have no consequence on this fabulous, title-winning season, but will offer clues around our sustained top-flight ambitions.