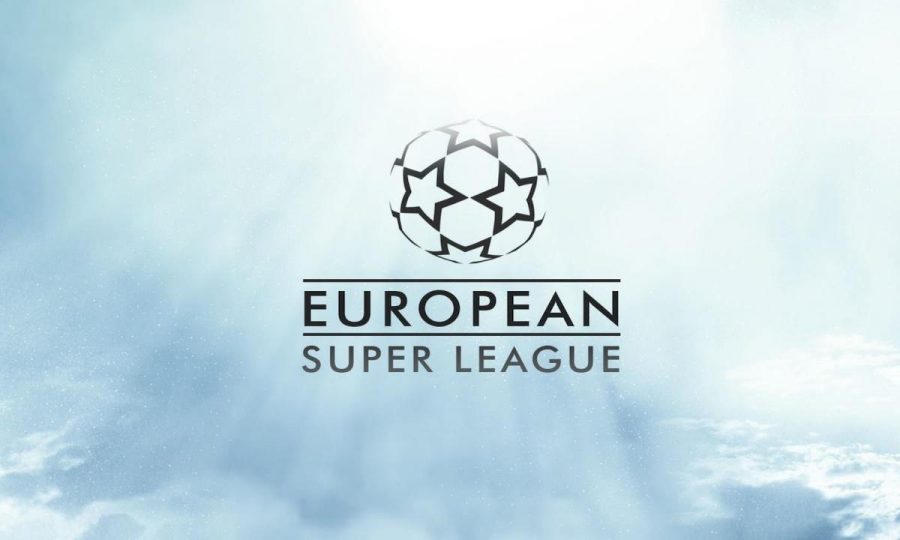 It’s been talked about for long enough and now it seems that it’s finally coming to pass. Welcome to the European Super League.

Never mind that well over a century of history will be going into the trash; never mind that Covid hit fans of the “elite” clubs will have to stump up for away games at the Allianz Stadium or the Nou Camp rather than Turf Moor or Selhurst Park, because it’s all about the money. $6 billion dollars of it in fact, according to Sky Sports.

It is being reported that American bank JP Morgan are bankrolling the new competition to which 12 of Europe’s biggest clubs, six of them English, have already apparently signed up.

Inevitably national leagues as well as FIFA and UEFA are up in arms and threatening bans from their own competitions, but in reality, they will be well aware that such bans are likely to be little more than a form of self-harm.

Just think back to the 1999/2000 when Manchester United refused to play in that season’s FA Cup competition in favour of taking part in the much more financially lucrative FIFA Club World Championship in South America. Remember the tough punishment meted out by the FA?

No, neither do I.

Of course, United claimed that this was, in fact, a selfless act merely intended to strengthen England’s chances of hosting the 2006 World Cup (which, of course, never have happened anyway), but it was actually a totally cynical monetary calculation; the FA Cup was worth less than the League, the European Cup and the World Championship so in the bin it went.

With Manchester United now under the control of the American Glazer family, who bought it using a Leveraged Buyout, i.e., borrowing against the club’s assets, which loaded a liability of half a billion pounds onto an institution which had been debt-free since 1931, and Liverpool owned by the American John W Henry, traditional and history now come a very poor second to money.

So, do I feel sorry for the Premier League? Not a chance. Their statement on Sunday was remarkable for how far distanced from reality it was. Try this for size:

“Fans of any club in England and across Europe can currently dream that their team may climb to the top and play against the best. We believe that the concept of a European Super League would destroy this dream.”

Really? Well, if they find a super-rich benefactor maybe, but please let’s not play the level playing field card. However, this is even better:

“This persistent self-interest of a few has been going on for too long. Enough is enough.” Well, that’s true, but while it suited them the Premier League were more than happy for it to happen. Their real concern is that they now have competition from people with deeper pockets.

That’s also true of UEFA who have also issued a statement hitting out at “this cynical project, a project that is founded on the self-interest of a few clubs at a time when society needs solidarity more than ever.”

The completely uncynical and unself-interested UEFA are, by the way, currently planning to increase teams in the Champions League from 32 to 36 and overhaul the group stage into a single table rather than the current groups of four clubs.

Teams would play 10 matches each in the group stage rather than the six they currently play, and a playoff round would also be introduced before the last 16, but I’m sure that is in no way motivated by the profit motive…

However, the real wakeup call is for the group of English clubs who have routinely lived beyond their means in order to try to survive in the same league as the elite, and who have already been hit hard by Covid. The prospect of the potential cut in TV revenue if the European Super League goes ahead could quite simply spell the end for some clubs and would undoubtedly send a seismic shock wave through the English game.

I won’t pretend that it wouldn’t hurt Norwich City as well, but all of a sudden that self-funding model doesn’t seem such a bad idea, does it?

Of course, this may all prove to be a false alarm, but these stories have been building for a long time now and it is unlikely that there is nothing behind them.

We could be heading for some very interesting times in the world of English football.