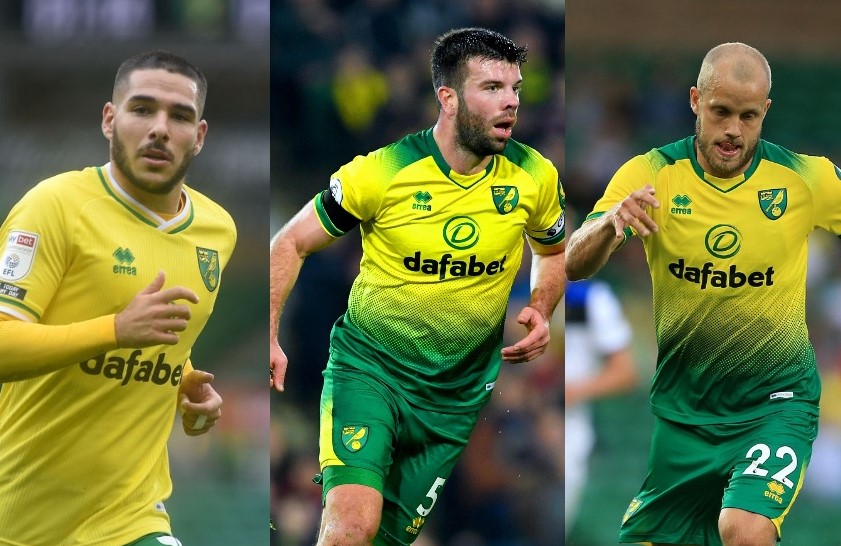 Norwich City’s Errea announcement tomorrow will not be a kit for the 2021/22 season, with the club still planning to seek a new kit supplier at the end of 2020/21.

The Canaries’ official online shop recently began displaying an advert that simply reads ’25.04.21’ with club badge and Errea branding, hinting at an announcement.

It’s been rumoured for weeks that City’s agreement with the Italian sportswear brand was set to be cut short, a rumour MyFootballWriter understands to be true, while official club announcements were avoided due to negotiations over Sunday’s reveal.

The end of the season will close the curtain on ten years of collaboration between Errea and the Yellows, as Norwich go about finding a new technical sponsor for the Premier League season.

City first signed with Errea in 2011 after leaving Xara, before extending the partnership in 2015 for nine years, cutting that agreement short by two.

The Italian brand have provided the Canaries with their most lucrative sales to date, but fans had been calling for a new supplier for some time now, the slightly too familiar 2020/21 strip the final straw for many.

Current main sponsor Dafabet are also unlikely to be featured on City shirts next season, with a new government ruling on betting sponsorship in sport likely to ban such deals.

Errea strips will live long in the memories of Norwich fans well into the future, the team wearing their kits through three promotions, three relegations and under five permanent managers.