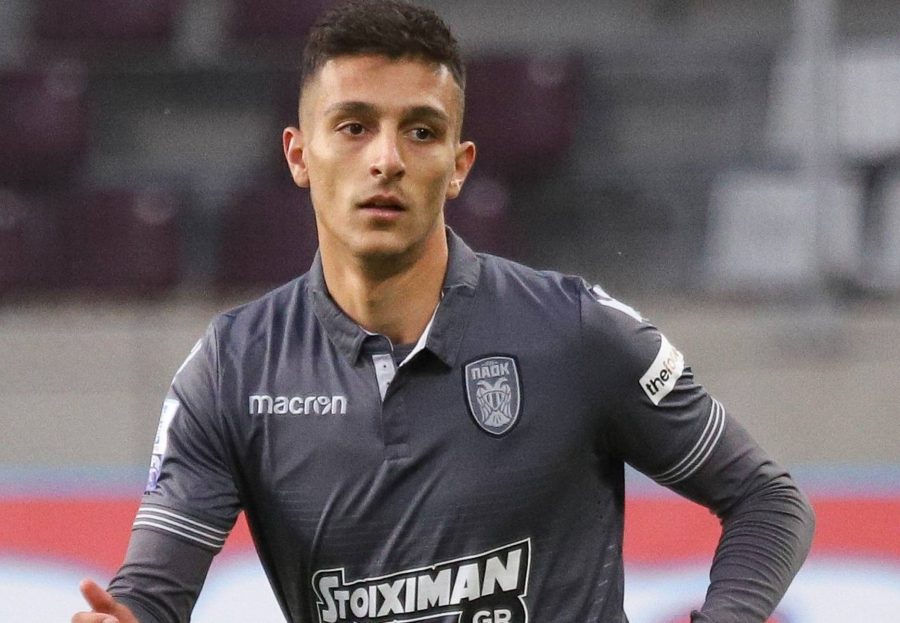 Norwich City’s unique style of play is perfect for Greek left-back Dimitris Giannoulis, who also heaped praise on boss Daniel Farke as he spoke of his first four months in NR1 with Greek outlet Gazzetta.

“I am excited about the football we play in Norwich and that is the job of a coach,” said Giannoulis. “He goes through the things he wants in training, which is often hard. This passing game we have in the team is definitely his work. I am happy to work with him, he has a clear plan.”

The number 30, whose recent red card against Bournemouth ruled him out of the Canaries’ previous three games, outlined the objectives Farke prioritises: “We have patience in the movement of the ball, we play more combinatorial football. Our goal is not to lift the ball off the grass. Of course, this is very difficult and sometimes it happens, but our goal is for the ball to be down and thus to reach the opponent’s area.”

Not only has the Greece international adapted well to life on the pitch, he’s also enjoying life in Norfolk, even if the changeable climate has been a shock. “The city is small, but beautiful and picturesque,” he said, “It has monuments to see. The sea is about 40 minutes away. Now the shops are open and I can go for walks. Now I value the sun much more than before!”

Such a switch was a daunting one for a player learning a new language, especially given the success of a team comfortably leading the Championship. City’s good-natured atmosphere was key in his successful reception, as he outlined.

“We have an incredible changing room and all the boys welcomed me very warmly. It was the first time I would play in another country and at first, I was a little scared. They made me feel comfortable. Sometimes I have a problem with the pronunciation in the language, I do not always understand them. But when they address me, they speak more slowly and so there is no problem.”

Interestingly, it was one of the chasing pack who helped push Giannoulis’ move over the line. “I spoke with Chuba Akpom, who now plays in Middlesbrough,” said the 25-year-old.“He told me the best about Norwich, that they are the best team and that they would definitely secure promotion. He told me not to be afraid and that he would be happy if I got such a transfer.”

Giannoulis is gaining recognition now – starting regularly for his national team and the subject of interest from Italian Champions League side Atalanta before his move to Carrow Road – but he had to come through a rough patch to earn his success.

“I do not think anyone has reached the top without going through difficult times. As everyone knows, I had a lot of loans and I had a hard time coping in several places. It was difficult for me to play in teams I do not belong to.

“I had a hard time when that loan was made in Cyprus. I was not in the best possible condition either physically or psychologically to be able to play. For better or worse, this made me harder and more prepared to face any difficulty that may arise.”

Giannoulis’ own failures perhaps inspired his commitment to self-analysis, an aspect of preparation he revealed was important to him when asked: “Yes, because you see the mistakes you have made. During a match you can lose your mind and get carried away by mistakes. Then you can calmly see them and in the next game you can try to avoid them.”

The Norwich full-back also weighed in on the European Super League issue, speaking against the creation of a league with a franchise model.

“It would not be at all good for football to create this closed league,” he said. “For better or worse we are used to otherwise. The fans spoke against it, they said it all. Football is not for the few, it is for the whole world.”

Giannoulis will hope to be involved in Saturday’s season ender against Barnsley, although Xavi Quintilla’s impressive performances in his absence have given the Spaniard a chance of a starting birth at Oakwell.