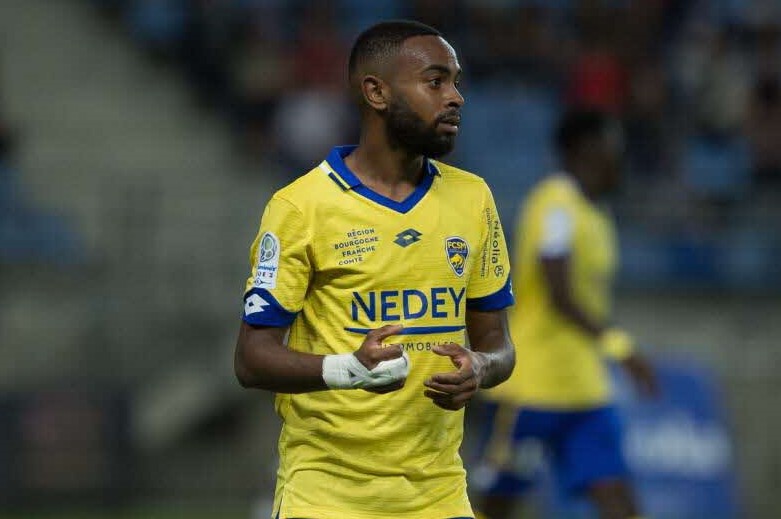 As Melvin Sitti floats across the pitch in Kidderminster, waiting patiently for his next clever touch or classy swerve of the hips, there’s a feeling his chances of breaking into the Norwich City first team are diminishing. He’s been moved from attacking midfield to the wing to defensive midfield and nobody seems to know where he really fits in, much like his Carrow Road career in general.

He’s playing in a difficult game for City’s Under-23s, a 3-0 loss to a talented Wolves side gearing up for the Premier League 2 Division Two play-offs. It’s nearly four months since the end of his disastrous loan to Belgian side Waasland Beveren, where he made not a single appearance and barely resembled the impressive, elegant midfielder Norwich sporting director Stuart Webber signed in January 2020.

Amongst a team of youngsters, some even promoted from the Under-18s, Sitti feels like an old head, an experienced figure among a naive team whose top stars have already been sent on loan or into the first team.

The Frenchman’s technical quality is undeniable, but it’s the calmness in his play that stands out. Wolves’ Owen Otasowie, the most experienced- and arguably impressive – player on the pitch, is clearly talented and physical but Sitti is the only one that feels like a first-team player.

So why isn’t he one?

When Sitti arrived from Ligue 2 side Sochaux nearly 16 months ago, those at the top of the Colney hierarchy were sure he’d be first team-ready sooner rather than later, and that he could be part of the solution to the midfield problem they had diagnosed in the Premier League. The reality upon arrival was rather different.

The problem with the current recruitment system, where Webber signs players for his head coach, is that they can still fail the Daniel Farke eye test after they’ve been signed. When Sitti arrived, the German coach recognised his talent but disagreed with the idea that he was ready for a starting role; an issue compounded by the strength in depth provided by Oliver Skipp, Kenny McLean, Jacob Sorensen, and Lukas Rupp.

Sitti’s aptitude for Farkeball was also questionable and is not obvious where he fits into Farke’s preferred 4-2-3-1. The 21-year-old is, in my opinion, at his best as an attacking number 8, most likely to flourish in a 4-3-3 with one midfielder at the base of an inverted triangle, flanked by Sitti and one other. But Farke’s system changes for no man, and this may well prove another barrier to his success in NR1.

Thus, the decision was made to send the young midfielder on loan, joining fellow desertee Danel Sinani in Beveren, where the Luxembourg international has enjoyed mixed fortunes. Quite why Sitti struggled to make his mark in such a disastrous way is relatively unclear, although zero appearances with no injuries suggests more than technical issues.

Sitti’s needless sending off against Leeds Under-23s hints at an attitude problem; the second of his yellow cards coming for a petulant kick of the ball after a decision had gone United’s way. Webber does, however, filter potential signings through a famous “no d*ckhead” sieve, and attitude problems significant enough to entirely rule a player out of involvement seem unlikely to have slipped through the net.

Sitti may well feel that he’s simply unlucky. Kenny McLean’s stellar season was by no means a guarantee, and, had injury problems persisted early in the year, the Frenchman may well have found himself thrust into the first team picture.

Sorensen, signed with little more fanfare than Sitti, struggled in a similar way to him before a problematic Xavi Quintilla injury brought him to the fore and into Farke’s consciousness. It could be argued that Sitti just hasn’t had a break. Things just haven’t fallen his way and when that’s the case, talent is worth very little.

Anybody who’s watched David Wright’s development side this season will tell you that Sitti is a talented player, head and shoulders above most in his age group. Whether it be through luck, attitude or Farke’s personal preferences, he’s yet to make his mark. But he’s far from giving up.