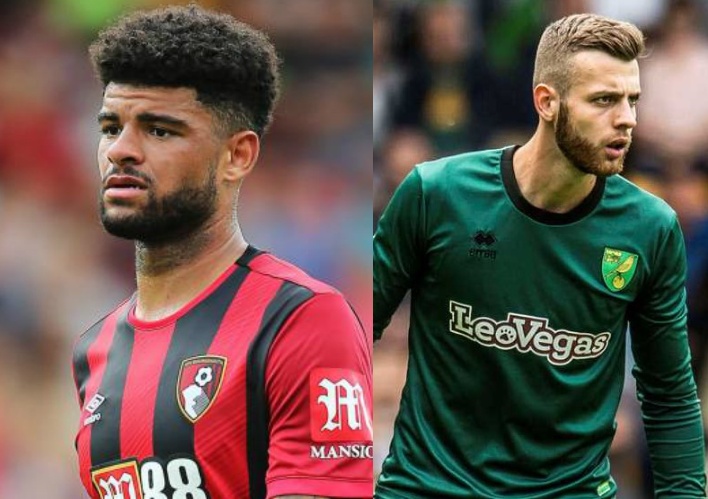 While the start of EURO 2020 has captured the imaginations of football fans, Norwich City’s transfer machine whirs on. Here are the key developments as Stuart Webber looks to bolster the Canaries’ Premier League squad.

Tufan not an option for City

One player City fans had been keen on scouting at this summer’s tournament was Turkey’s Ozan Tufan.

The Fehnerbace midfielder had been linked with a move to Carrow Road, but MyFootballWriter understand that the 26-year-old, who started his nation’s 3-0 defeat by Italy, is not being tracked by the Canaries.

Billing on the radar as City look for midfield reinforcements

MyFootballWriter also understands speculation around City’s interest in Bournemouth midfielder Philip Billing to be accurate, although price appears to be an issue for the club as they look to bolster their ranks.

According to Mirror Football’s report, the Cherries have priced their Danish asset at £15million, a fee the Canaries aren’t keen on.

Stuart Webber is, however, keen to link up with the 25-year-old, who came through Huddersfield Town’s set-up when Webber was Head of Football Operations.

A deal has been agreed for Southampton goalkeeper Angus Gunn, according to reports by The Athletic.

Clauses on the deal could push it to £10million, but the basic fee is only £5m and half of that will be paid after the initial transaction. Southampton are hopeful of earning around £7million for Gunn.

MyFootballWriter understands the deal to be progressing well, with all parties keen to get it over the line.

No loan found yet for Barden, but City looking

One player that may be affected by Gunn’s arrival is Daniel Barden, whose impressive stint in goal shot him up the academy pecking order.

MyFootballWriter understands that Stuart Webber is keen to get the ex-Arsenal youth player first-team experience via a temporary transfer, but that no move is imminent as City continue to look for the right destination for their prized youngster.

Scottish Premiership side Livingston were recently linked with a loan move for Barden.

With Brexit transfer rules increasing the desirability of the South American market and Norwich’s sale of Emi Buendia sparking debate over a potential replacement, reports have been rife of players in the continent tracked by City’s recruitment team.

MyFootballWriter understands that the two most consistently present players in these reports, Santiago Moreno and Pedro De la Vega, are not of interest to the club, and won’t be moving to NR1 this summer.

City’s pursuit of Adam Armstrong is yet to move up a gear, despite mounting speculation around the Blackburn striker’s future. It was recently reported that there was interest in Armstrong, interest understood to remain, but his future will not become clear shortly.

Another player key in the Canaries’ transfer plans is Oliver Skipp, and it’s a similar story with the Tottenham midfielder.

Any progress on his potential return to Carrow Road is set to come following Spurs’ appointment of a new manager, a move looking imminent as Paulo Fonseca closes on a move to North London. Pictures of Skipp in Norwich recently immersed, but MyFootballWriter understands no significant progress to have been made so far.

The club also retain an interest in Tosin Adarabioyo, who was recently revealed by Fabrizio Romano to be the subject of a £10million release clause.