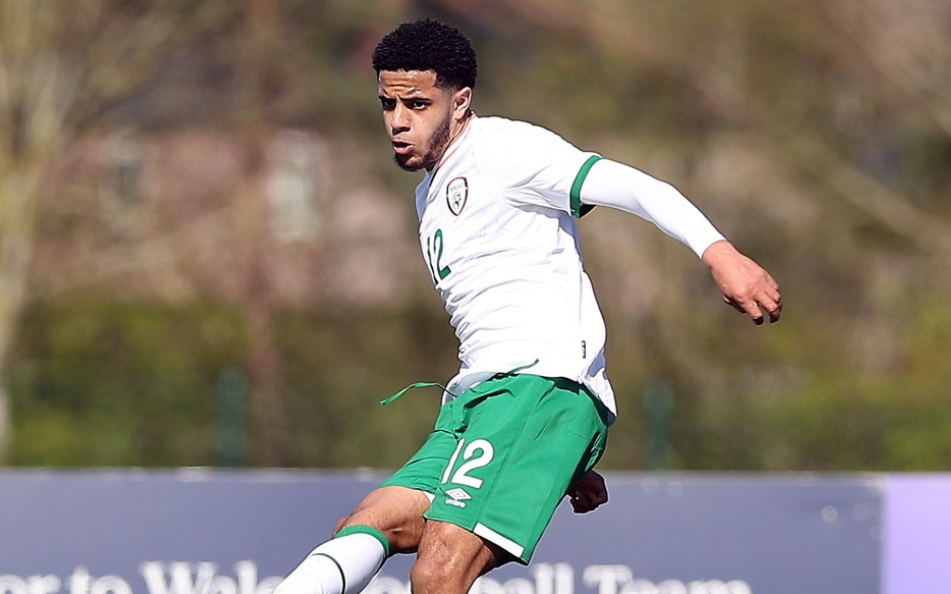 With City’s Chief Scout Chris Jones having recently departed to Crystal Palace and current media rumours that Head of Recruitment Kieran Scott is about to leave us for Middlesbrough to become their Sporting Director rather than wait a year to inherit the crown so admirably worn by Stuart Webber over the past few years, I thought I’d take a look at recruitment from a slightly different perspective.

In fact, I’ll reference the view from the *dark side* as in those clubs who specialise in youth development and are proud to do so, whether in the United Kingdom or elsewhere.

The Republic of Ireland boasts just such a club, as in Leixlip United, which lies not too far from Dublin in County Kildare. So what? you might very well say, as even now I guess very few Norwich City supporters are actively aware of them.

*Giving kids the basic tools to prosper in their own academy was the starting point. Balance, movement, speed, ball work, technical ability – these are the foundation stones. Leixlip could have 200 children just between the ages of two and four taking their first steps on a Sunday morning. The working principle is that no-one is left behind*.

Now that could be a Webber quote, couldn’t it, but it actually comes from a sports journalist on the Irish Examiner, one Brendan O’Brien.

Leixlip club secretary Robbie Martin adds: *“Any kid who wants to play football will find a team in Leixlip. We will not just concentrate on our elite teams but we are clear that as a club we will support any team or coaches that want to try and be the best within a particular age group.”

Sounds familiar once again? Yes, it does. Any member of the development staff at Norwich City might have said something similar.

So why am I banging on about Leixlip United?

Principally because I’ve actually been there and seen them play. I worked in Ireland quite a bit and had a couple of great times staying over in Celbridge with my colleague Karla and her husband Finn, a trades union leader and the best exponent of the art of providing authentic Irish coffee I will ever meet. All done at the table – there were no tricks or shortcuts from Finn.

I felt I had imposed on them for long enough one Sunday and drove towards the airport in my Avis tin can earlier than I would have liked as my flight wasn’t until the evening. Leixlip had come up in conversation, so I thought what the heck, it’s on the way, I’ll check it out.

It reminded me of Wroxham in terms of the *stadium* itself but I enjoyed killing an hour or so watching a large proportion of the match with some good company, many of whom teased me for my English accent. That was fully 25 years ago.

So why Leixlip? Andrew Omobamidele, that’s why.

That little club in Ireland I briefly visited all those years ago is where he grew, developed and flourished before we signed him. The pride that club has that he has recently been named in the RoI squad is beyond belief.

We also signed a less known youngster from Leixlip at around the same time who is with us to this very day as in Josh Giurgi.

It really is amazing how scouts actually source players such as Omobamidele and Giurgi in the first place. I would think that many clubs such as Leixlip tip them off but in this particular case any money received is ploughed back into the club and the community it supports.

I wasn’t bothered about Ben Kensell leaving for pretty much obvious reasons, but losing Chris Jones and the possibility of Kieran Scott too in the space of a fortnight did make me think a little bit about the whole concept of scouting.

It really can be a case of little acorns and mighty oaks as anybody who has been to Leixlip would surely realise – even if the process took me a quarter of a century to come to terms with.

For any MFW reader who can find the time, this makes for a fascinating read and there’s a great picture of Andrew and Josh there too: