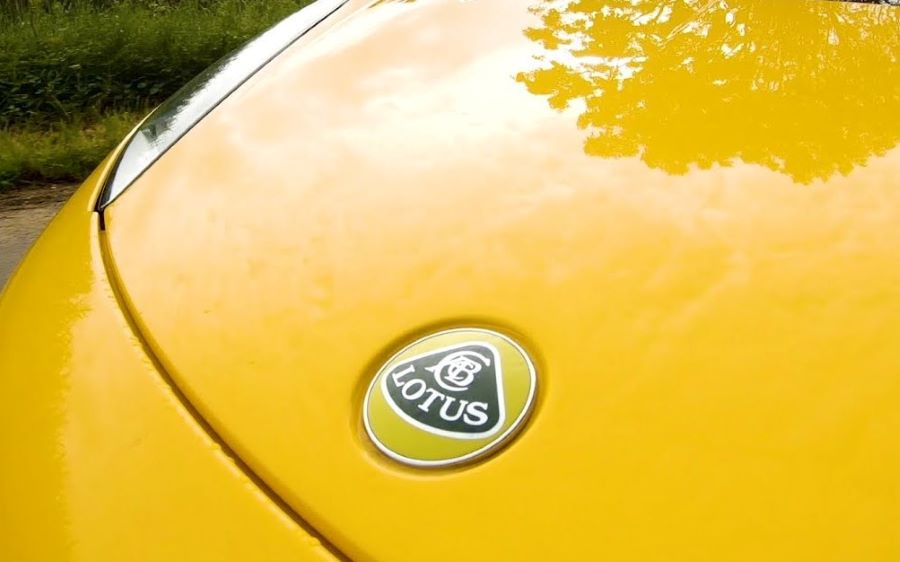 Norfolk car manufacturers Lotus are working on a deal that could see their logos on Norwich City shirts next season, MyFootballWriter understands.

The sports car brand, based in Hethel, already sponsor the club’s academy kit and youth replica wear but will extend their commitment to first team shirts should the deal go through, having purchased naming rights to City’s Colney training centre in 2019.

Their intervention comes after the termination of the Canaries’ partnership with betting company BK8, whose marketing strategies provoked fan outrage and the cancellation of a £5million deal that lasted just three days. Upon the announcement of this decision, a club statement said: “A further update on a replacement shirt sponsor will follow in due course.”

City did not have to pay anything to exit the deal, although BK8 were the highest bidder for shirt sponsorship rights by millions of pounds, and Lotus’ potential involvement will not entirely cover lost sponsorship revenue. Merchandising revenue may well see a hike, however, as Norwich fans have the chance to support the partnership they’ve been clamouring for.

The club have consulted a small number of larger local businesses but Lotus’ prior involvement is making the hasty deal City need easier.

Lotus branding has previously emblazoned Norwich shirts and were present on away strips in the mid-2000s when previous parent company Proton, who Lotus left in 2017, sponsored the club.

Chief Operating Officer Ben Kensell’s departure was announced recently, but with a notice to be served until July, the deal may well be Kensell’s final major task at Carrow Road.

Meanwhile, imagery recently circulated on Twitter hinted at involvement by TV personality Jake Humphrey in a promotional campaign with Lotus, but it’s been confirmed to MyFootballWriter that the video shoot, in which Humphrey drove a Lotus car, was actually for City’s partner charity the Community Sports Foundation.

It is expected that, unless a hitch in negotiations prevents the deal, it could be announced in the coming weeks.