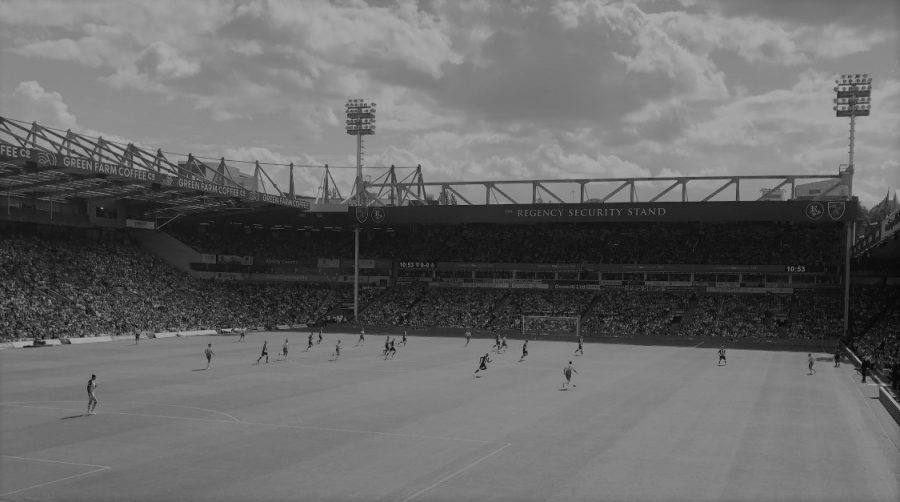 It’s guest blog time again, and while most of the Canary Nation has been lifted as a result of the announcement of the last couple of days, John Green has removed his yellow and green-tinted specs and sees events in a rather more sobering light.

All yours Victor Meldrew…

I’m sorry, but the whole thing smacks of little-old-Norwich; something I thought we’d finally seen the back of after the Galway Roast debacle. Take a step back, clear your head and try to look at it objectively.

Let’s begin with the sponsorship deal. The club have essentially flushed £5m down the shi**er because a bit of cleavage and some sausages and stuff appalled about 12 people. FIVE MILLION QUID!

Okay, I can see why the marketing methods of a company that doesn’t operate in the UK and whose adverts you can only see if you actively search for them online and that are deemed perfectly acceptable in the markets in which they DO operate (breathe), might seem unpalatable.

Unfortunately though, this is no longer the British Empire. We don’t get to stomp all over the cultures of other countries and force them to conform to a moral code that we find acceptable. How arrogant is it that we think we can impose our culture onto another because we are “right”?

Do you think these other countries look at our Covid response and the state of our nation and think “Hmm, yeah, they’ve definitely got it bang on the money. Brexit going swimmingly, 128,000 dead and a flipping scarecrow for a leader, we need to cover the b**bs!”

So there we are, £5million in the hole and what is the clamour of “the people”? Get Lotus on board. Lotus. Jointly owned by a Malaysian holding company and Geely. Malaysia, where BK8 operate and China, the market BK8 aim for with their t*ts and ass advertising.

Ooooh, the morals of this company are terrible but the folk of the countries that it’s deemed fine in are okay, as long as they’re just looking. It’s not like the adverts are made specifically because they appeal to these people, is it?

Anyway, it’s all worked out a treat, hasn’t it?

A few million quid in the hole and one of the Holy Trinity that have led this club to the Premier League sent packing and no apparent intention to replace him. That seems sensible – husband and wife as owners, husband and wife actually running the club day today. What could possibly go wrong?

My mum and dad couldn’t agree what channel to put the bloody telly on or whether to have sausages or chicken for tea, I’m sure this model will be tickety-boo. At least it’s consistent with our “family model” though, eh? I mean when that Andy and Sharon Turner were on board, that went well didn’t it? Although nobody got in a morality tizz because they made their money from sub-prime lending.

Food (not sausages though) for thought.

So, Ben Kensall has paid the price and been turfed out on his ear. Nobody is buying all that “erm, oh yeah, actually this was planned all along” nonsense. He’s the fall guy and the stampy, shouty mob got their pound of flesh, which, given they’re so offended by it, is a bit weird. It’s all forgotten about now as Ben trots off into the sunset with his knapsack over his shoulder, presumably with BK8 and the conveniently ignored Dafadolls all neatly wrapped up inside.

Something else neatly wrapped up and forgot about is the sale of our, arguably, greatest player for a generation.

Firstly, why did we jump at the first bid that came in from Aston Villa. Aston Villa. Not Man City or Real Madrid but Aston Villa. No wonder Emi left – imagine being him and seeing the height of the club that holds your registration’s ambition is to accept a bid from Aston bloody Villa. I’d have jumped ship too.

Who accepted that? We did. Marcus Evans got £40million for Ipswich. Absolutely ridiculous, any sniff of a few quid, and we can’t get our trousers pulled down quick enough.

Well, at least we’ve got a kitty to go to war with, haven’t we? What do we do though? We replace our Argentinian international superstar with a Kosovan whose team were relegated from the Bundesliga.

We’ve essentially swapped a superstar for a footballing superstar-in-waiting for a bloke who plays for a country the size of Kent. That’s okay though because he scored a good goal on YouTube.

Honestly, we’re so easily pleased it’s hardly any surprise that the club thinks they can peddle that top-26 poppycock to us.

In 2019 we got promoted as champions and Villa scraped their way up through the play-offs and now they’re having us over on price when buying our best-ever player? Tell me another club’s fans that would accept that? Apparently, a bit of b**b can get the fanbase motivated to demand change but being made to look proper t*ts by our own lack of ambition is just fine.

And then there’s the return of Angus Gunn, a signing so steeped in sentiment I can only think it was negotiated by Delia herself. I’ve nothing against the lad but £5million on a goalkeeper that will only play if Tim Krul gets injured and in the inevitable second-round Carabao Cup defeat at Colchester, seems way over the top.

It’s that kind of spending on backup players that meant we could only afford a player from Kosovo to replace Emi Buendia. It’s a proper “little Norwich” signing and again shows why other clubs bully us on and off the pitch. We’re too nice.

And that’s why we should all take the pragmatic approach and prepare for Championship football in 2022/23.

It’s the little old Norwich way. Always has been, always will be.

On The Ball City!