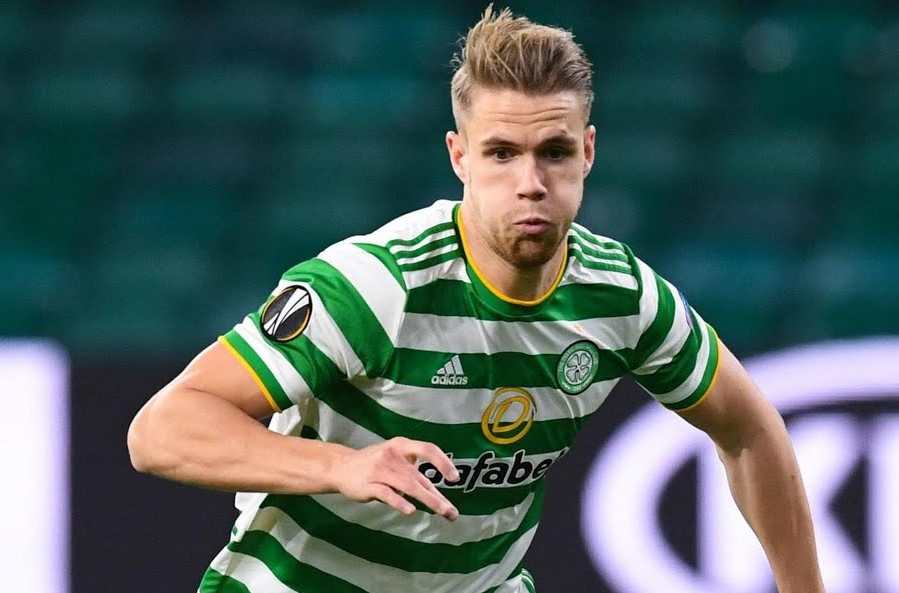 Norwich City are preparing a bid worth around £12million for Celtic centre-back Kristoffer Ajer, according to the Daily Record.

The 23-year-old has a year left on his Hoops contract and has been open about his desire to leave Celtic Park, telling TV2: “I was promised I could leave last summer but then we agreed I would stay to try and win 10 in a row.

“Unfortunately we didn’t succeed. Now I’m expecting the club to keep its word. There is not a set fee agreed, but I expect them to find a solution.”

The Bhoys have remained stubborn in their negotiations, reportedly rejecting £10million bids from City and Bayer Leverkusen for Ajer recently.

The Canaries have, however, retained their interest, submitting their latest offer as Celtic seem to accept that they’ll lose their prized asset this summer. The Scottish side have opened talks with Rubin Kazan centre-back Carl Stargell, with a view to the Swede replacing Ajer.

The Norwegian also missed Celtic’s friendly this afternoon with Sheffield Wednesday, and was conspicuous by his absence from the side’s 22-man squad.

Also a target for Norwich is Bournemouth’s Philip Billing, who MyFootballWriter understands City are pushing hard to sign as their number one midfield target this summer.

Recent reports that Oliver Skipp is set to stay with Tottenham Hotspur this season have increased pressure on Stuart Webber to add strength and physicality in the middle of the park, and Billing fits that mould – as well as being a player Webber has been keen on since his time at Huddersfield.

The Sun recently claimed that the Cherries had attached a £10million price tag to the Dane, although any permanent deals City do this summer will be structured to extract as much possible value from the club’s transfer budget as possible.