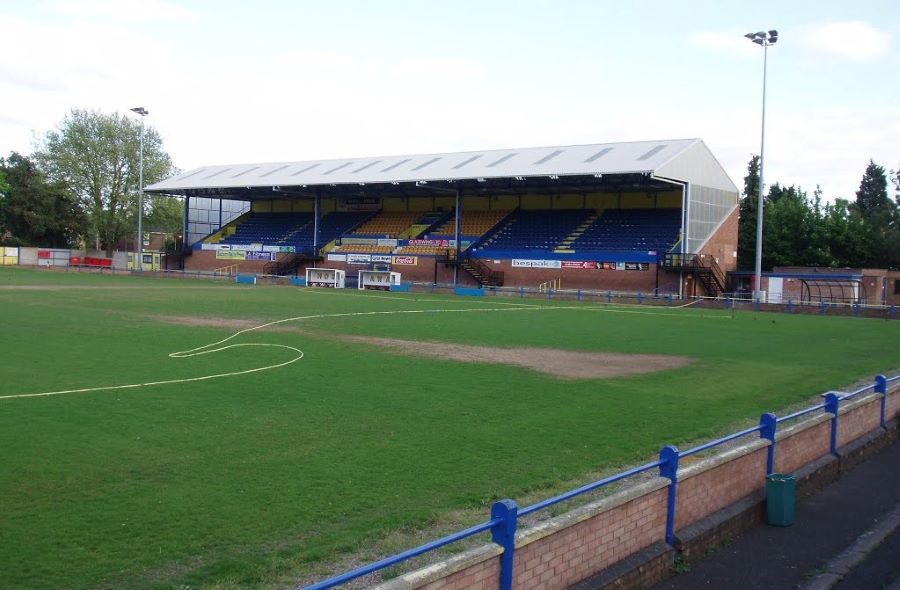 Today is the day it all starts to feel real… again.

The Walks’ grass is freshly cut and green, the goalmouths are well-rested, the Joma kit newly printed and the players raring to go. Norwich City may not have a full complement as they take the short trip up the A47, but every player on that bus will be looking forward to finally playing a proper game of football.

On the face of it, King’s Lynn may appear a resonably gentle run-out for the Canaries, the Linnets priming their players for another gruelling National League battle, but as far as pre-season openers go, it’s not as simple as that. Far from it. Gone are the days of visits to Gorleston or Lowestoft, or double-figure thrashings of Italian regional XIs.

Lynn will provide stiff competition relative to previous pre-season openers, but ex-Canary Ian Culverhouse, now in the Walks dugout, was keen to play down his side’s chances, telling The Scrimmage: “[It’s a] massive ask, playing against a Premier League side. All you can do is stand in admiration of them. I think they’ll be fine this year.

“Really good times for Norwich and [we’re] very, very grateful to Daniel [Farke] and Stuart [Webber] for bringing their side here.”

The 56-year-old did, however, highlight how big a friendly like this can be for a club of Lynn’s size, especially after a pandemic that plunged them into financial trouble. Some fans baulked at the £17 fee to occupy the terrace at The Walks, but this could well be the non-league side’s greatest revenue earner this year.

The Linnets confirmed that they had sold all 1,600 of their tickets for the game, a huge boost for the fifth-tier club. They faced Russell Martin’s MK Dons in a 120-minute encounter on Tuesday and will welcome Peterborough United to The Walks as part of a lucrative pre-season programme.

“We [Lynn and Norwich] have got a good relationship,” Culverhouse said. “They’ve looked after us, especially in this difficult time that we’re all going through. It’s marvellous the support they’ve given us, and very much appreciated.”

Although the injury and Euros limitations mean that Farke’s side will likely look very different tonight to what it will come August’s Premier League, City fans will have a keen eye on the system used by the Canaries. Debate over how they could line up come that mouth-watering Liverpool clash has centred around the potential to play a back three, boosted by the hunt for a signing at the heart of defence.

Ben Gibson’s ankle injury may, however, have taken that option off the table. He’s left just Andrew Omobamidele and Christoph Zimmermann in team training, and Zimmermann finished the 2020/21 season with an injury that kept him out for several weeks.

Gibson has been back at the Lotus Training Centre but is not yet ready to feature in a match. The same goes for Sam Byram, who is ruled out due to the Canaries’ understandable caution around his recovery.

Byram hasn’t been seen in a City shirt for nearly 18 months, and decision-makers at Colney are keen for him to return in a controlled environment and on better pitches at the club’s behind-closed-doors training ground friendlies.

Also missing will be Teemu Pukki, Przemyslaw Placheta, Tim Krul and Grant Hanley. Hanley is recuperating from a hamstring injury sustained during Scotland’s loss to Croatia at Euro 2020, while the others are enjoying delayed holidays following their involvement at the tournament.

Hanley is expected to return with time to spare before the start of the Premier League season, while compatriot Kenny McLean faces a race against time to feature against the Reds at Carrow Road.

A man he’ll be competing with for that starting XI place is new arrival Pierre Lees-Melou, for whom the Lynn fixture likely comes too soon. Fellow new arrivals Angus Gunn and Milot Rashica have a chance of featuring, however, although Billy Gilmour’s status is unknown.