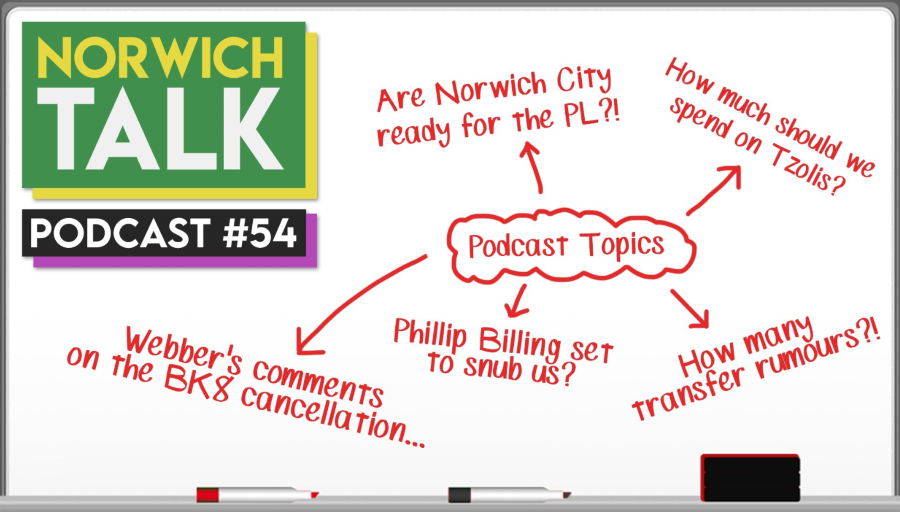 It’s been an interesting week.

NCFC Twitter has been its usual charismatic self with a few panicking about our transfer methodology following an interesting tweet from an account that is often making claims we are expected to believe.

The lads dissect the arguments from both corners about whether City are actually prepared to face Liverpool on the opening day of the season or whether it’s going to be another turgid season of pain ahead.