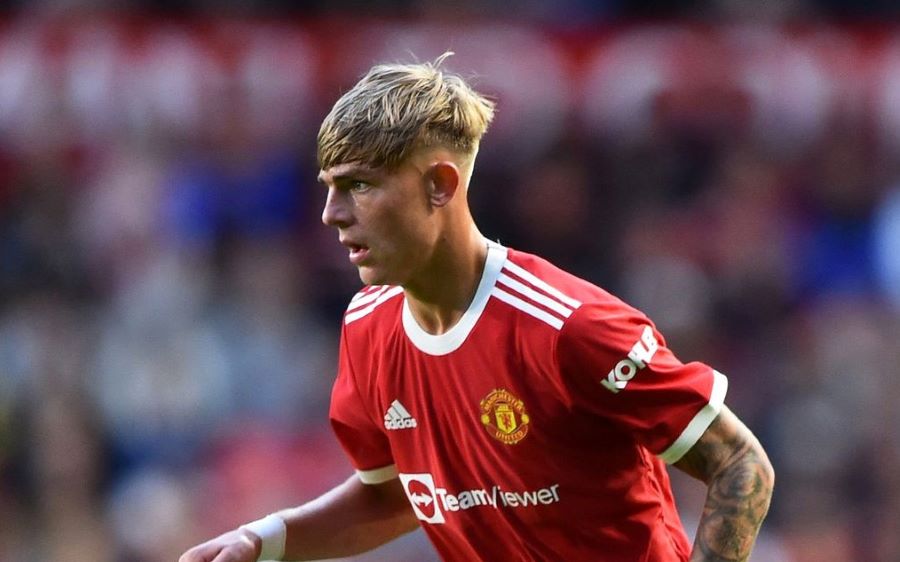 There may not be any signing that excites less than a backup full-back.

Perhaps that particular accolade is commonly taken by a second choice goalkeeper but Stuart Webber has managed to bring excitement even to that signing to City fans this summer. In fact, there’s generally been a great deal of anticipation around every signing that’s been made in this most crucial of transfer windows, with Brandon Williams’ impending loan the exception.

That’s not to say that there hasn’t been a recognition of how astute Williams’ signing could be. There are a number of factors indicating an important if unglamorous role for the 20-year-old in City’s squad, which is beginning to have a depth of quality not seen for a long time in Norfolk.

One of these factors is the cruel struggle of Sam Byram, whose impressive start in a yellow shirt has quickly disintegrated into a weekly disappointment-inducer at Daniel Farke’s press conferences.

It was hoped that Byram would return from injury in time for a full pre-season but, despite pictures being released of the versatile full-back in the gym, expectations of his involvement in the 2021/22 campaign are starting to dwindle.

Thus, full-back cover became one of three priorities as the Canaries closed on the August 31 deadline. Along with a destructive midfielder and a centre-back, Webber set about finding a player that could cover both sides of defence.

Williams fits the profile perfectly. As a right-footer who’s made most of his first-team appearances at left-back, it can be safely assumed that he could cover for an injured Max Aarons on the right. Some had feared that Williams’ arrival would spell the end of Aarons’ time at Carrow Road but the England youth international will be a City player on September 1.

Along with Williams’ versatility, his dependability was key in the Canaries’ pursuit of a deal. Despite his tender age the Manchester United full-back rarely dips below his regular performance standards, proving reliable in European semi-finals and crucial Premier League matches. This is not somebody who is fazed by the occasion.

One such occasion – in which Williams performed remarkably – was against Farke’s side in January 2020. The most memorable moment may have been his blazed miss from two yards but any City fans unlucky enough to purchase tickets for the 4-0 loss were treated to an exhibition of strong full-back play by their future loanee. It seems very likely that Webber’s eye was caught on that dreary Saturday in Manchester.

One thing Norwich have been keen to avoid in other areas this window is the stifling of young talent by more experienced professionals blocking their pathway. This element has been a key factor in their centre-back chase, as they look to avoid the closure of any pathways for the likes of Andrew Omobamidele’s case.

Some may question, then, where Bali Mumba fits into Farke’s plans, and whether the ex-Sunderland full-back is having his own pathway blocked by the arrival of Williams.

Mumba has held his own every time he’s stepped on to the pitch in yellow and green (and petrol blue) and, where Sam McCallum has been sent on loan to the Championship, the 19-year-old is being prepared for a season in the Premier League. However, Williams will almost certainly be second choice on the left side and the pair will likely be left to scrap for Aarons’ shirt should he lose form or fitness.

What is important to note is that a loan arrival will not hinder Mumba in the long term. With an Aarons exit likely next summer, the number 26 may well find himself a regular top-flight starter at the age of 20. While the Omobamidele situation is similar, Webber has prioritised a permanent arrival in that area and the signing of a young centre-back permanently could leave the Irishman fourth choice for a few seasons, with both Ben Gibson and Grant Hanley under 30.

Some fans also baulked at the £2million loan fee United had originally targeted, and perhaps fairly when a player of Pierre Lees-Melou’s calibre can be signed permanently for less than double that.

Thankfully, City took the same view and according to The Athletic have agreed a significantly lower fee.

Billy Gilmour’s loan from Chelsea includes an agreement for the fee to lessen as Gilmour plays, an approach Webber may well have taken when negotiating for Williams.

While there’s little buzz around this one, it could be an astute signing for City and another box ticked. With 12 days to go, it’s full steam ahead in the search for a defensive midfielder and a centre-back, and that can only be good news.

The Mouthpiece at it again #ncfc

🗣️ “Historically, this football club has found a way to get out of the Championship and we need to go and do that again."

NEW - “This club is a laughingstock" ... "A fish rots from the head down"
https://norwichcity.myfootballwriter.com/2022/05/24/this-club-is-a-laughingstock-a-fish-rots-from-the-head-down/ #ncfc @MickDennisReal

James has been such a great player moving on as & when right !Agree with you & he would be a great asset for either ManCity or Liverpool I think. Both coaches would enhance his considerable talent. He loves to learn🥰💛 #ncfc