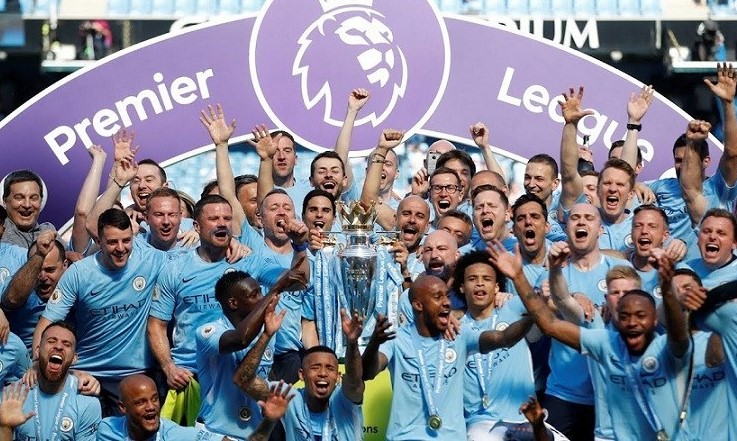 I had a strange education during my formative years. I was as happy as the proverbial sandboy at Barley Lane Junior in Chadwell Heath and sat my eleven plus there.

No word of a lie, my pass level was so high that an IQ tester came along to see me and the result couldn’t have been that bad as the headmistress, Mrs Emslie, suggested to my parents that I should be put up for scholarships at public schools.

My pushy mother loved the idea and I ended up at Chigwell in Essex as a day pupil. My classmates were sons of nouveau riche folks – car dealers, estate agents and the guy who invented the Kenwood mixer. Captain Birdseye [actor John Hewer]’s son was there too.

I think the day I started at that school was the day my desire to be educated stopped and I probably went backwards. I didn’t fit in with the rich kids although there were no physical problems as I always stood up for myself – as did most of the others in a juvenile world where the weakest went to the wall, uncared about by traditional schoolmasters.

So Daniel Farke, how might you relate to that? A good performance against Liverpool ended 0-3. Yours was no disgrace.

The 0-5 against Manchester City was disgraceful but equally understandable. We were so much second best to the rich kids on the block.

Samuel and Gary have picked over the bones of the game and delivered their inquest verdicts so I’ll only venture to suggest that the guy I fell in love with last week, Dimitris Giannoulis, is already off my dating roster.

Lukas Rupp too, he was simply too slow, and if Teemu Pukki becomes any more starved of service he might as well not be on the pitch.

The stats are frightening. 33% possession, one corner and not a single shot on target. Over 90+ minutes played and not one effort between the posts is the exact reversal of awesome.

BUT, and it’s quite a significant but – there’s no need to throw in the towel just yet because we cannot compete with the rich kids.

We’ve had two right shellackings in a row but surely we should realise they were against Liverpool and then Manchester City. We all knew that was on the cards and so it has proved.

And, lest we forget, City brought £100million off the bench as in Riyad Mahrez and Raheem Sterling. Makes you wonder!

We still seem to have a heart of glass despite the best efforts of Grant Hanley and Ben Gibson, but as many wiser folks than me suggest our real season starts against Watford on September 18.

Stuart Webber and Daniel Farke have alluded to the fact that we need more physicality in the squad. Over to you gents because I can’t see where that’s coming from just now. Don’t talk about it, do it because if we don’t get a replacement for Ollie Skipp we are going to get mullered time after time in this League as Man City all too adequately illustrated.

Like many of us, my next game will be Leicester on Saturday and I’m hoping for a bit of extra spark on the pitch in a match where we can surely be competitive – and give Madders a round of applause too.

And before readers take the juice, I never did find out what my IQ rating was as my folks wouldn’t tell me but I hope it was less than Daniel Farke’s for the sake of us all.

There are three song titles above if anybody can find them. I had to cheer myself up somehow. And talking of music, I’ll leave you with this wonderful item from the very late 1970s. Enjoy as the lyrics are very appropriate to NCFC.