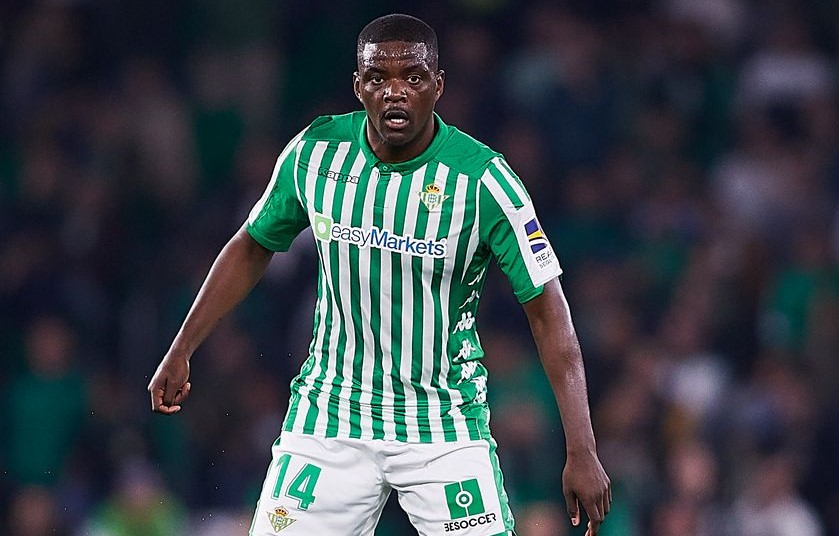 Norwich City have considered William Carvalho as an option, but the Real Betis midfielder is unlikely to join the Canaries.

Sky Sports reported that City were interested in Carvalho, who has 68 caps for Portugal and made 27 appearances for Betis last season, but MyFootballWriter understands that FC Rostov midfielder Mathias Normann remains a more realistic alternative.

Talks are ongoing over a potential move for Normann, although reports suggested that a stumbling block had come in the form of an obligation to buy clause.

Rostov were keen that the obligation remains even in the event of City’s relegation, while the Canaries wanted a clause that only applied if survival were achieved. Normann is also keen to avoid playing Championship football and would prefer a survival-only clause.

The 25-year-old is highly rated in Russia after joining Rostov from Brighton & Hove Albion, where he appeared only for the Seagulls’ under-23s.

Stuart Webber’s difficult search for a defensive midfielder goes on, after City were rebuffed by Philip Billing and Oliver Skipp remained with parent club Tottenham.

The position was the most key heading into this summer’s transfer window but, despite the signings of Billy Gilmour and Pierre Lees-Melou, neither appears to fill the Skipp-shaped hole City were aiming to.

With just five days left of the window Webber faces a race against time to secure a defensive midfielder, while Norwich would also like to sign another centre-back if they have the opportunity to do so.