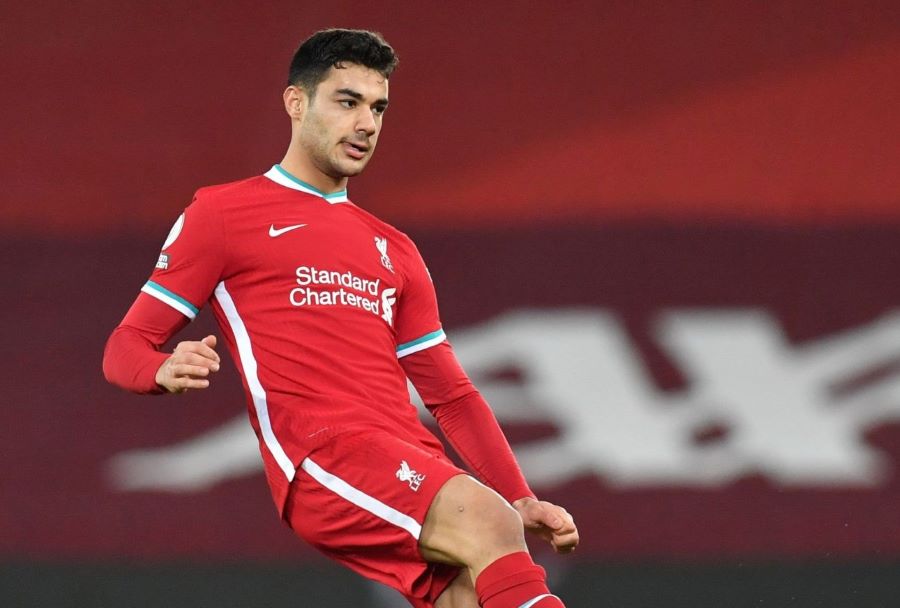 City are closing on the signing of Schalke centre-back Ozan Kabak on an initial loan, MyFootballWriter understands.

They will have an option to turn the deal permanent in the summer of 2022 if the deal goes through, which the Canaries are confident of.

Kabak spent the second half of the 2020/21 season on loan at Liverpool after two years in the Bundesliga with Schalke and VfB Stuttgart, the Reds turning down an option to sign the 21-year-old permanently this summer.

Reports of City’s interest in the Turkish international surfaced in The Mail on Sunday, before esteemed transfer expert Fabrizio Romano reported that a bid had been made by Norwich on Monday morning.

The Canaries have targeted centre-back reinforcements since the start of the window, seeing a £10million bid for then-Celtic man Kristoffer Ajer rejected before the Norwegian international moved to Brentford.

Gary Cahill was also a target but City were quickly rebuffed by the 36-year-old, who instead opted for Bournemouth and a move closer to home.

Now, with less than two days left of the transfer window, Stuart Webber seems to have found his man. Kabak has been headed for the Schalke exit door long-term, after the Gelsenkirchen club’s relegation worsened their already dismal situation. Newcastle United and Leicester City have also been linked with the ex-Galatasaray man this summer.

Kabak has not appeared yet this season and while this could present short-term fitness issues for the Canaries, Schalke were clearly prepared for his exit, meaning Norwich will likely avoid any significant fee inflation due to the last-minute nature of the deal.