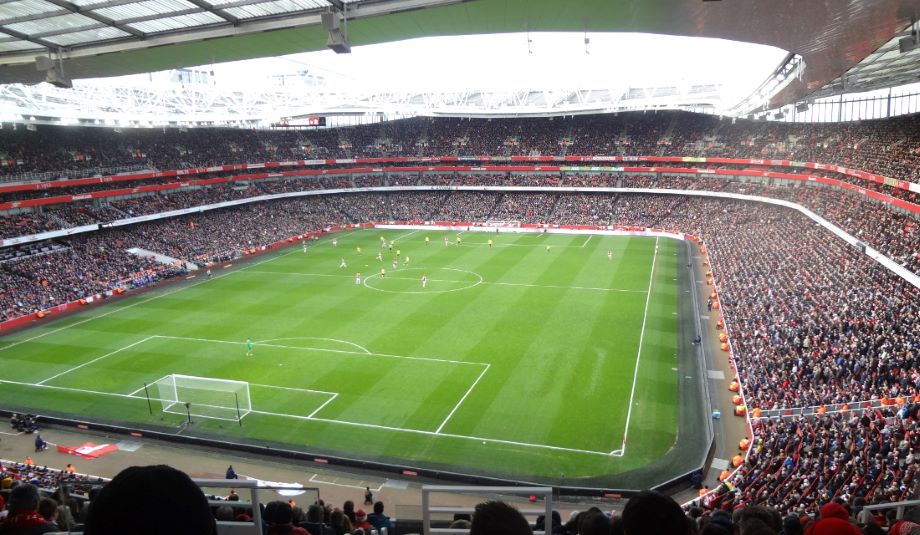 So that’s it.  The extended pre-season is over.

It’s down to the real games next week against Watford. Daniel Farke has a history of transformation in the post-international break period.  Perhaps it was expecting a bit much for him to pull off the same trick this time, particularly with several players away on extended international duty including crucially the new signings of Mathias Normann and Ozan Kabak.

There was an almost audible internet groan when the team sheet landed at the inclusion of Rupp in the defensive midfield role, tempered only by a first start for Christos Tzolis. I have always thought Lukas Rupp a neat and tidy player and there was everything to suggest that he still has a role to play in this season. He shielded the defence well making interceptions at crucial times.

Arsenal began the game camped in the City half, pressing high and hard denying any opportunity for the Norwich players to get out of their half.  Arsenal won two corners in the first five minutes and for a while, it felt like the Man City game all over again. Arsenal were piling on the pressure, particularly down the Norwich left but Brandon Williams and Tzolis together formed a formidable barrier preventing the dangerous Pepe from doing any damage.

It took seven minutes for City to break the press but when they did, when the move broke down, Arsenal moved forward with purpose. This time though, Rupp committed the kind of tactical foul missing from City’s armoury in previous games and halted the move.

A few minutes later and City broke free again with a first look at Tzolis in the attacking half. He did well to get a cross in but there were no players in yellow close enough to make a goal threat.

As the half wore on, City began to see more and more of the ball and began to make their possession more meaningful. Arsenal were looking dangerous on the break with Aubameyang the main outlet; Tim Krul saving City on more than one occasion.

Pierre Lees-Melou was having his best game in a yellow shirt and played some eye-catching diagonal balls to Max Aarons on the right.  He was able to cut inside on 25 minutes but his left foot drive was straight at Ramsdale in the Arsenal goal.

Much was made of the eye-catching loan signing of Billy Gilmour, but on yesterday’s showing, it will be Webber’s other loanee, Brandon Williams who will be the more crucial acquisition. On 39 minutes, he produced one of a string of fine challenges to halt Pepe in his path. The youngster was superb all game and has added defensive solidity down the Norwich left.

At halftime, the possession stats were just about equal. The rumblings were beginning around the ground and Farke must have been pleased with a fine first half.

City began the second on the front foot, ending with a Rupp shot sailing over the bar.

With Arsenal seemingly happy to concede possession, Norwich began to carve out some half chances. On another day, Teemu Pukki would have had a hat trick. Yesterday, every half-chance he had and shot he made was blocked by the Arsenal defence.

Is he still a little undercooked following his tough summer, or were the Arsenal defence just too sharp for him?

When Arsenal did come forward, the City defence looked resolute and organised, rarely stretched. Krul was guilty of conceding possession on several occasions, but each time the back four and Rupp were able to halt the advance.

On 56 minutes, Arsenal looked like they were through but Williams was there once again with a superb block to deny Pepe a certain goal.

On 60 minutes, Kieran Dowell gave way for Todd Cantwell – a decent if unspectacular first start of the season with only a free-kick off the Arsenal wall to show for his efforts.

Arsenal finally found a way through on 65 minutes.

Grant Hanley was turned by Aubameyang – the only fault from the Scot all game. Krul did well to touch the first ball onto the post.  Pepe’s follow up also hit the post before the ball ballooned to Aubameyang to tap home.  City protested for offside but a VAR review allowed the goal to stand – seemingly a touch by Krul somewhere in the process.

Farke immediately replaced Tzolis with Milot Rashica, and shortly after, Rupp with Adam Idah. City continued to threaten but never quite managed to produce more than half chances. Arsenal were now looking dangerous on the break, City now shorn of the defensive shield and committing more players to attack, but Krul was sharp behind the backline.

You will all remember the rhetoric from the pre-lockdown part of the last Premier League campaign: The best team ever to get relegated.  This year’s crop undoubtedly have something more about them. They absorbed the early Arsenal pressure and gradually imposed themselves on the game. The options on the bench suggested a genuine opportunity to impact the game. Yet still they yielded and came away worthy losers.

Two years ago, it was the failure to perform against the lower-ranked teams that condemned City to such a miserable points total. The famous success against Man City was followed by a total no show the following week against Burnley.

Farke has six days to rally his players, to integrate the steel of Normann and finally prove that he and his players have got what it takes to survive in the top flight.

The extended pre-season really is now over. Bring on the Hornets!