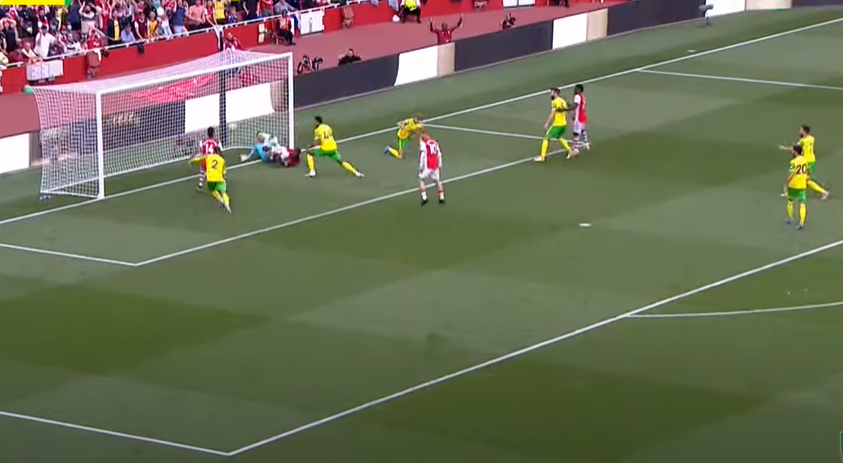 Urban myths. You know, stories that filter down to you second and third hand that you’d really like to believe in and happily share with your friends but with a sensible head on you’re not sure if you can believe they are true.

Two of my three favourite examples concern the rock music industry of the late 1960s.

Number one has to be the tale about Rod Stewart spending all his wages from his year with the Jeff Beck Group on either a Marcos or a Triumph Spitfire [I know the considerable difference between the cars but such is rumour] and getting a mate to take his driving test for him as he didn’t have the nuts to do it himself. RS has always denied it with a sheepish grin on his face, but…

At number two is Ringo winning a Melody Maker poll as the *best British drummer*. John Lennon, referring to Paul McCartney, is supposed to have responded with: *Ringo’s not even the best drummer in the Beatles*. Lennon later denied saying it, but…

Advance fifty years and we come to my third favourite subject of ponder in the pursuit of truth: can a self-funding football club ever hope to sustain itself in the Premier League?

Well us good ole Canaries are the only ones currently prepared to give it a go and, let’s face it our first four matches of the season have illustrated what a tough task it is going to be. Made tougher by Saturday’s loss at the Emirates when we really didn’t play too badly but also gave Mikel Arteta and that sector of North London a desperately needed boost.

Pierre-Emerick Aubameyang’s hotly-disputed matchwinner led to some varying reactions from us Canary aficionados. I’ll highlight just two, the first being from MFW’s very own Mick Dennis who suggested that anyone unsure of the offside rule should bung the FA a couple of quid to get the definitive rulebook, and the other from MFW posse member Cutty, who proffered his own definition:

The offside rule is simple. The advantage always goes to the important teams, underdogs get nothing, we should be grateful to be allowed on the same pitch. In fact, it’s true of life in general and called the Titanic rule.

Me? I’m going along with Daniel Farke on this one in that the decision was made and we must get on with it. I find it slightly more acceptable than usual in that the decision-maker on VAR was Jarred Gillett, who I gained a lot of respect for as a referee last season.

We can argue about team selection and formation as much as we like but only Daniel and his coaching team can call that particular tune and tailor it to any individual fixture. It’s a great topic for MFW readers to discuss [I enjoy that process very much myself], but we cannot influence anything.

So between now and the swarm of Hornets about to descend on Saturday, said coaching team has one whole week to get to know their new signings and to train together as a full squad. A week might be a long time in politics, somewhat less so in football coaching terms.

Saturday will offer us the first genuine opportunity to see visions of the things to be against a club of roughly the same standing as ourselves as in Watford. We will find out a lot about ourselves after that game I am sure.

But this match will not give the Gooners the chance to sarcastically chant *we’re staying up* or in a very relieved manner *1-0 to the Arsenal*. It will be Watford and what I so much hope will be a springboard to get some points on the board. There’s no disguising the fact that we desperately need to do that as soon as.

Urban myth is just that but: I do get the feeling that some folks on the top table, particularly the suits, really do not want us to succeed with the self-funding experiment.

While Delia is here that is all we will ever have I’m afraid and in a very reluctant spirit of acceptance, we’ll just have to put up with it**.

**I do understand that many of us actively admire the self-funding principle while others, like myself, consider it a millstone.