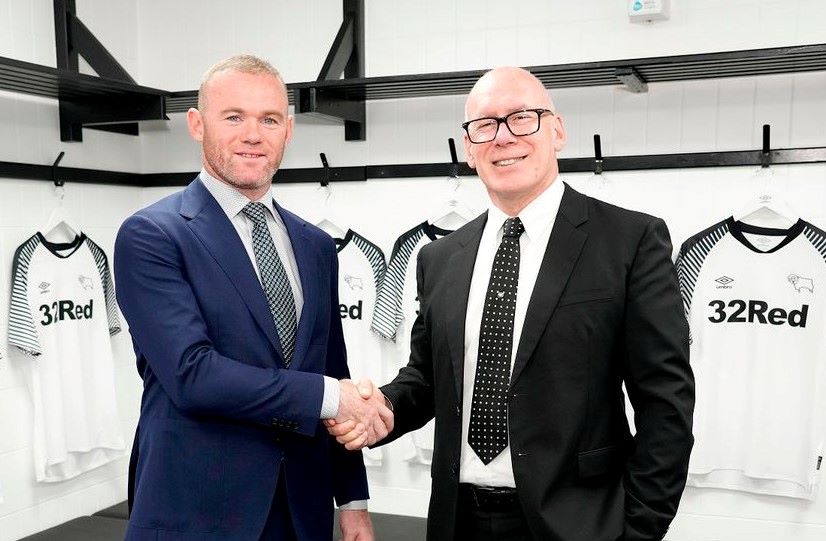 With FIFA desperately trying to force through two-yearly World Cup’s with all the lucrative money-making opportunities they would bring and £100m transfer fees now barely raising an eyebrow, the game seems to be intent on hurtling towards a point where will see more and more clubs crash and burn as they try to stay aboard the gravy train.

Derby County is the most recent to appoint the administrators, having used every trick in the playbook to try to circumvent the Financial Fair Play rules, Reading too look certain to head in a similar direction, but neither will be the last, so it’s refreshing to see two sparks of light in the deepening gloom.

The first of these is the fan led review of football governance which is being headed up by the excellent Tracey Crouch, a former Minister for Sport and a genuine fan of the game, who has a real understanding of the importance of clubs to their local areas, as the following quote demonstrates:

“Football clubs are not ordinary businesses. They play a critical social, civic and cultural role in their local communities. They need to be protected – sometimes from their owners who are, after all, simply the current custodians of a community asset.”

The second beacon of hope, working in parallel with Crouch’s review and which is gaining traction fast, is the Fair Game movement.

Fair Game is a growing band of clubs and politicians committed to improving the governance of our national game for the wider interests of football. The organisation has a wide pool of advisors and experts to call upon covering advocacy, corporate law, diversity and inclusion, ethical regulation, fan engagement, financial regulation, football agents, governance of football, governance of sport, human rights, owners’ and directors’ legislation, and sustainability.

With over 30 world-renowned academics and football experts on board and backed by MPs of all parties, Fair Game has real credibility and more and more clubs have been signing up to the movement. Five major surveys of clubs’ views and practices have already been carried out as well and consultation with clubs is ongoing.

Fair Game want to see “football governed with fairness, openness and transparency at its core; honouring the mantra that the game can be a force for good and putting clubs at the heart of the communities they serve.”

That would, of course, require a truly independent regulator with no vested interests and representative of all elements of football and society and a system that incentivizes good management of football clubs rather than sustains the system where the rich get richer.

That would mean an extensive reform of the FA, an archaic and out of touch organisation, but the Fair Game manifesto, which runs to 48 pages, goes beyond that and proposes wide-reaching powers for the independent regulator which would include decisions on distribution of monies within the game, as well as a complete and radical overhaul of the owners and director’s tests, which are currently unfit for purpose.

It also requires standardised financial reporting (Fair Game’s survey of clubs found 77 different forms of accounting and no real transparency) based on real-time figures rather than historic accounts which are too easy to manipulate, with liquidity being the central tenet, i.e. not allowing clubs to pay out money they haven’t actually got, given that some currently pay over 200% of their total revenue in player wages with 107% of total revenue the AVERAGE in the Championship. That isn’t sustainable, as Derby are currently learning.

Fair Game’s proposals would mean salary caps and relegation clauses becoming compulsory in player contracts to avoid relegated clubs being dragged down by having unsustainable wage bills and would require players rather than clubs to pay agents’ fees and remove the current practice of agents working for the player and the club.

Currently, clubs often pay an agent to “tap up” a potential target with the fee listed as non-taxable expenses rather than a payment for services that would be taxable.

The proposals would also require clubs to engage much more openly with their fans, something in which City are already in the vanguard.

However, and this is the reason why support for Fair Game so far has largely come from non-Premier League clubs, it would also require a reform of the parachute payment system, whereby a relegated club receives more money in its first season back in the Championship than the EPL passes down to the 48 clubs in Leagues One and Two combined.

Clearly any change in this area would have to be phased, but the reality is that the current situation where the vast majority of money within the game is concentrated at the very top, while smaller clubs either gamble their very existence to progress or accept financially prudent stasis.

Consequently, it is important to look at the manifesto as a whole rather than focus on any one aspect, because there are so many good and workable policies within it.

The current situation is that the EPL is unaccountable and all-powerful, so any redistribution of wealth within the game is down to its own dubious concepts of largesse and that is a road to ruin for football as we know and love it. An independent regulator overseeing both the EPL and FA wouldn’t just be a major step forward, it would allow for root and branch reform.

As Fair Game founder Niall Couper puts it in the foreword to their manifesto:

“Tracey Crouch’s football governance review has offered the chance to reboot the game. It is a once-in-a-lifetime opportunity. And one football must grasp with both hands.”

The full manifesto and more information about the movement can be found here: