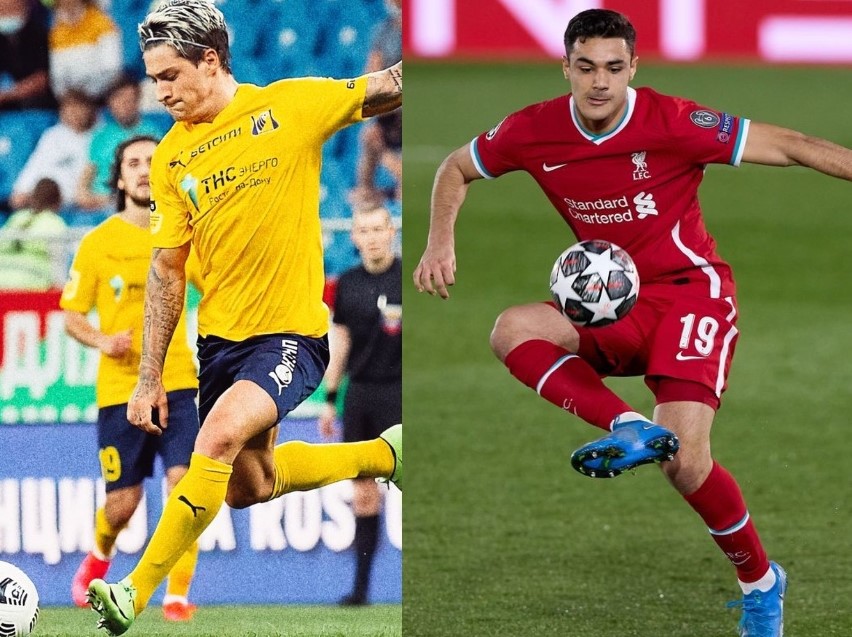 ‘He was good apart from the…’

This is fast becoming a popular phrase among Norwich City fans.

Even in a terrible season for the Canaries several players have put together consistent showcases of their ability in general play but, as is symptomatic of the team as a whole, have undermined their best work with cheap mistakes.

This is most true of City’s latest recruits, whose performances have been analysed and searched for indications of positive long-term influence, indications that have often been found. These players have also, however, been culpable for a large proportion of big mistakes made.

While initially frustrating, analysis of where these issues come from helps explain this deficiency. Taking Kabak as an example, the centre-back spent the second half of last season on loan with then-English champions Liverpool.

Every surge forward- of which he produced many impressively for Norwich in the recent loss to Everton- was far more likely to be rewarded with a goal than it is with City because of the quality around him. For similar reasons, every mistake is more likely to be punished at Norwich.

The task then becomes shifting that mentality, and concentrating more on mistake-free performances conducive of Premier League survival than performances comprising consistent magic-making which are likely to push a side into Champions League qualification.

Kabak’s error to gift the Toffees a penalty was a needless one and will ensure that a matched filled with excellent ball progression, calm distribution and solid defending will be remembered by the Turk as one he lost for the Canaries.

Normann must also make this distinction. The Norwegian epitomised the issue on Saturday, producing 15 stellar opening minutes before allowing Demarai Gray to ease past him and into an excellent crossing position.

The Rostov loanee was one of the Canaries’ standout performers at Goodison Park, but highlighted why cutting these mistakes out is so important post-match: “I think our performance was quite good actually, it’s just these small margins in football,” he said.

Daniel Farke agreed, saying: “It was an unbelievably tight game and our game plan worked more or less.

“We were not far away today but the key moments were against us and it’s tough to take but that’s the reason why we lost this game.”

Although this points to a quality issue, lack of concentration is the main problem for a squad full of top-flight experience and technical quality.

Even as part of a much more characteristic and impressive performance, Grant Hanley was caught napping by Gray in the second half and was fortunate that his casual defending of a long ball was not punished.

There is clearly still so much wrong with this City side; Farke does not know his best starting team, they look entirely devoid of creativity and the impacts of failing to directly replace Emi Buendia are becoming impossible to ignore; but if the Canaries are to get back on track they need to first go back to basics and cut out the mistakes, starting with their expensive summer signings.