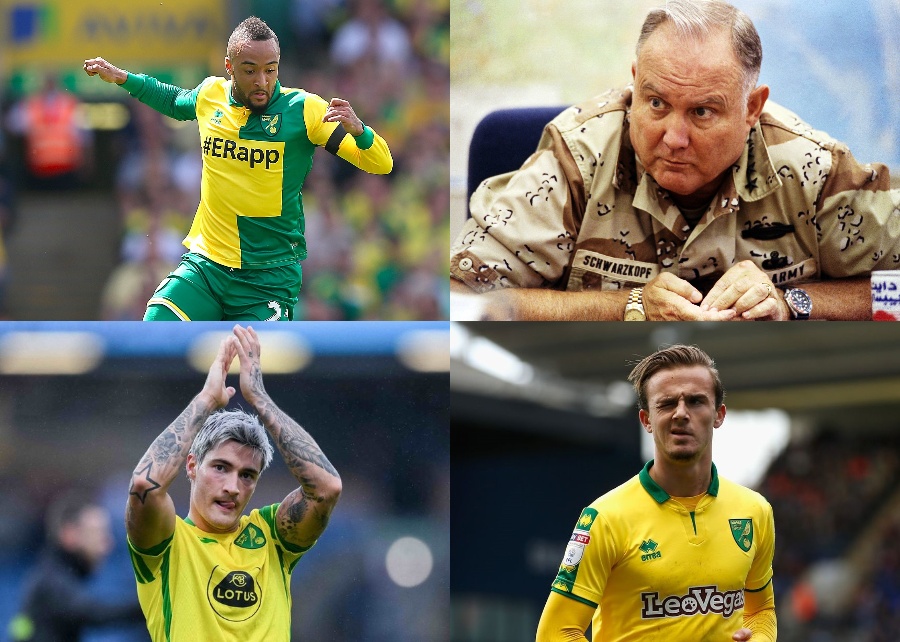 There have been three occasions in recent years when a supernova exploded over Carrow Road.

The first was Nathan Redmond. City were a Championship side and played a Premier League team in a friendly. As the sides trotted onto the pitch there was an immediate difference between the two squads.

The second explosion in the sky over NR1 was James Maddison Esq. I remember the sizzle reel put out around the time of his imminent transfer to an unnamed club.

Maddison soon left for the promised land of the King Power Stadium to join top-flight Leicester City and folks more sympathetic with his talents. He remains there.

And now we have a new coruscating catalyst, a shining star called Mathias Normann. A player who will be worth £50million by the end of the season. Sadly he is a conundrum too as he is only on loan and City will not see this benefit unless they stay up.

His talents are exceptional. Even though not entirely match fit he’s won Man of the Match in all the games he’s played. He makes the players around him look bland. His energy, drive and commitment put the rest of the side to shame. He is the sort of player with such influence and character he is capable – as they used to say – of winning games on his own.

The sad thing is these qualities shine not because of his undoubted talent, but because of the effort, commitment, hard work and confidence he exudes.

Why did we have to wait for Stormin’ Normann to arrive before we saw that on a pitch? Those are not qualities restrained by talent, but purely by attitude. The other players need to hold themselves to account against this. With eleven Mathias Normanns on the pitch we would certainly stay up. But as it stands we only have one.

We appreciate times are hard for all of us, and every penny counts, but if any more of you, for the cost of a pint or a coffee, could see fit to help us in this way, we’d be so thankful.

We also recognise we have not expressed our gratitude sufficiently for the kindness of our existing donors, and so there’ll be some exclusive content on its way by way of a small thank you; something we intend to make a regular feature.

So, once again, thank you. Without you, the readers, we would not even exist.

If anyone is interested in taking a peek at our Patreon page, it’s here.