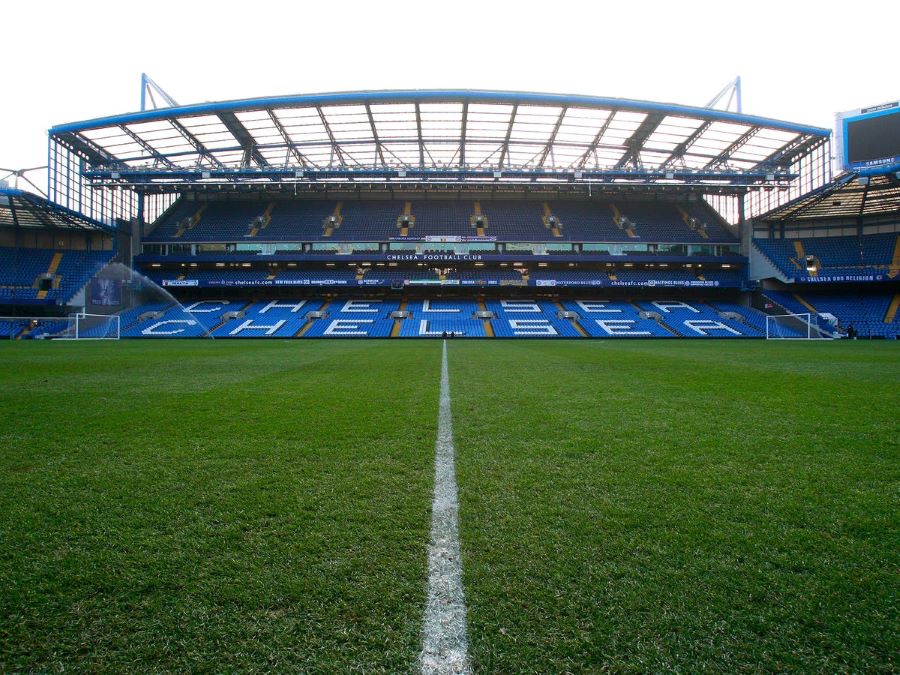 As football matches go, this was a tough a watch as you will ever get as a City fan.

Few expected Norwich to get anything from this game, but equally few could have predicted such abject misery.

City were unchanged, the game plan was clear. Keep it tight. Be tough to break down. Don’t concede and try to nick something. After seven minutes, that went out of the window.

City had largely kept Chelsea at arm’s length until then. They were harrying the Chelsea back line, inducing the odd slip, whilst restricting the Blues to the odd long pot shot.

They had defended the first ball into the box and looked like the danger was over when Mason Mount rifled a shot millimetres inside Tim Krul’s post. From that moment the game was over as a contest.

The Canaries gathered themselves and tried to steady things, keeping the ball across the back four. Whenever they moved the ball forward though, they were simply unable to retain possession and all too frequently it came straight back at them.

Chelsea were playing a lot of long, direct balls, trying to get behind the City defence.

After 15 minutes, Norwich finally fashioned some meaningful possession in the Chelsea half.  Pierre Lees-Melou got forward and set Josh Sargent free on the right but play was called back for a foul.

Sargent then made a good interception, played the ball to Teemu Pukki whose return ball was too heavy for the American to get to. From there, Chelsea moved the ball out of defence and played a single, defence-splitting ball for Callum Hudson-Odoi to rifle home. 2-0.

Clearly rocked, City struggled from then on to conjure any meaningful moves for some time, dropping deeper and deeper.

At one stage, the Chelsea back three were almost in the City final third, Mendy virtually on the halfway line.

On 26 minutes, Giannoulis nicked in with a good interception and his resultant run gave City some relief.  Moments later, a sweeping Normann ball set the Greek international away again but Reece-James proved too strong for him.

Pukki had a rare moment shortly afterwards, breaking forward with the ball but he ran out of steam before he could get anywhere near a dangerous position.

Moments later, it was 3-0.  Another, shorter pass through the City backline, Reece-James got in front of Giannoulis and neatly chipped Krul.

It seemed that whenever City had a moment in the Chelsea half, the London club were able to go straight down the other end and score and the half-time break came as a blessed relief for the City players.

Farke rolled the dice at halftime. He switched formation to a 3-4-4, Giannoulis and Lees-Melou giving way for Milot Rashica and Brandon Williams.

For a few minutes it looked brighter for City, Rashica using his pace to good effect. It didn’t last.

Williams was dispossessed by Reece-James, who looked to have fouled the loanee. As the defence shuffled across to cover the resulting gap at left-back, it left space in the middle and space on the right.  Chelsea quickly found those spaces and the ball came to Ben Chilwell on the right to rifle home for 4-0.

Five minutes later, it was 5-0.  Hudson-Odoi had given Kabak a torrid time all game. He whipped a ball in from the left which hit Max Aarons to take it past Krul. The only question on the lips of the City fans was how bad could it get?

The answer was worse. Much worse.

On 64 minutes, Ben Gibson went in for a rash sliding challenge. Already on a yellow for a similar challenge, there was only one outcome.

Farke was forced to sacrifice Sargent in order to bring Andrew Omobamidele in to reinforce the defence. Robbed of his presence up front, this left City without options and ended any hope of even a consolation goal.

It was just shooting practice from then on for Chelsea.

At least Krul looked like he was fighting. Ross Barkley broke through with an excellent spin and shot only for the Dutchman to palm clear. The corner came in and was cleared before Ziyech hit a stinging shot – tipped over again by Krul.

Moments later, Normann went in for a diving block and the ball bounced off his outstretched arms. VAR looked. VAR gave the penalty.

Mount struck it like an England player and Krul looked to have been the hero with a trademark save. VAR looked. VAR ordered a retake as Krul was adjudged to be off his line as the kick was taken.

This time, although the City keeper got a leg to the ball, he couldn’t keep it out of the net.

And then, with the clock on 90, Reuben Loftus-Cheek got behind the City defence, squared the ball and it was 7-0. VAR looked for offside. VAR didn’t see it.

A thoroughly chastening afternoon for all. City were cut apart from what is admittedly a superb Chelsea side. There are few players who can look back with pride on this day.  Hanley, Krul and Normann just about earned their pay. It is difficult to say the same for any others.

So where do City go from here? Bereft of confidence, Daniel Farke will have his work cut out this week before what even he described as a must-win match against Leeds. I fear the worst…