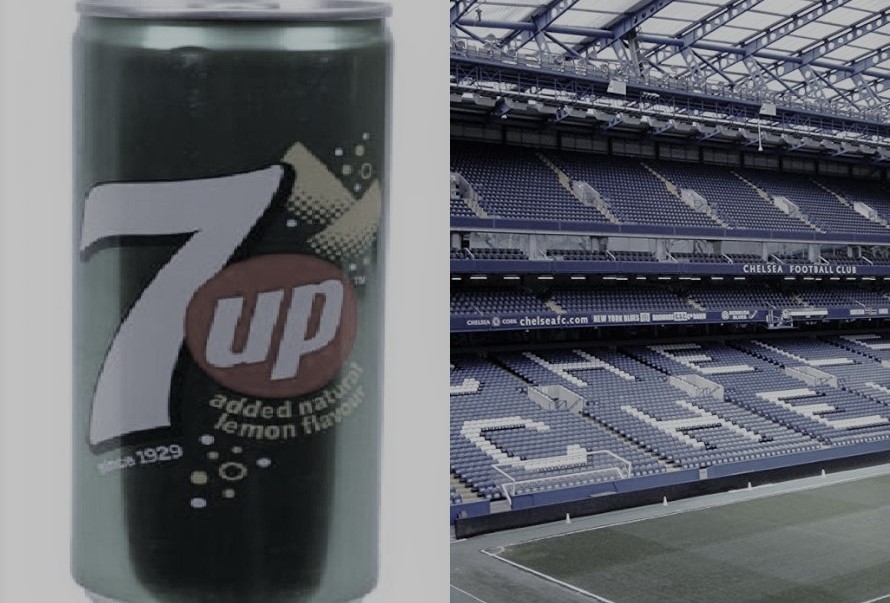 I’ve sometimes felt that I don’t belong. Not in a self-deprecating sense, but I’ve been through that situation a few times in my life.

From being a scholarship kid at a public school through being coerced into meeting an early girlfriend’s Tory councillor parents when I was a rebellious youngster to having to attend a financial meeting at work when I didn’t understand a word of what folks were talking about.

And when it comes to the Premier League, Norwich City are the ultimate *auslanders* which Daniel Farke surely, at last, must be beginning to comprehend. We are like a like a spare one at a wedding – we are not wanted.

But from my experience in these situations, you do your best. Speak your best English so you can converse with the posh kids, don’t be pushed into discussing politics with Terri Summers’ parents and nod along with the financial folks as if you understand what’s going on.

Did we do our best at Stamford Bridge? Not by a country mile.

The performance was insipid, gutless and I am so fed up hearing about how well Brentford fought against the Blue tide while we managed one dubious shot on target in the entire ninety.

James and Gary have picked over the bones of the match which must have been devastating for all of the loyal Yellows who were there in person to witness it. Words such as *clueless* *disjointed* *hopeless* and *pathetic* are those doing the rounds.

So I thought, why not look to the future? Slade said in that song that we never hear at Christmas that it’s only just begun so if it’s a good enough concept for Noddy Holder and his mates it’s good enough for me. Those of an optimistic disposition please look away now because this is my take on the shapes of things to come.

Our future is the Championship, wherein we might well be meeting 1p5wich Town once again if they carry on scoring last-minute winners against the likes of the mighty Fleetwood Town.

But we’ll not have the likes of Jordan Rhodes, Tom Trybull, Mario Vrancic or the Stieperdude this time around. Rio will ensure Max Aarons – deservedly – will move on and there will be no Ozan Kabak or stand-in keeper Mathias Normann either. Billy Gilmour? Don’t think so. No Jordan Hugill either come to that and Skippy? You’re having a grin.

We’ll be left with the rump of this squad, including young buds that have never been allowed to flower such as Christos Tzolis, Milot Rashica and Adam Idah. Maybe Andrew Omobamidele too if he hasn’t been sold off by then. Can you see that lot hauling us out of the Championship mire? I can’t. Tim Krul will probably see out his final playing years in his homeland and he’ll not be blamed for so doing.

Teemu Pukki won’t be around either – he’s ageing rapidly in front of our collective eyes.

Delia will be happy of course, as nothing suits her better than NCFC in the Championship. A nice warm boardroom with a lovely chilled drink is on offer whichever League Norwich City are playing in. We can’t all get a private jet to Rotherham but some fans will still lap the journey up, whether by car, van, Club Cabbage charabanc or Shank’s Pony. I admire our regularly travelling supporters, I really do.

I’ve always taken the line that I’d rather go to Carrow Road to see Arsenal, Liverpool and Spurs rather than Luton, Birmingham and Coventry. Looks like my preferences have already been taken away from me by a higher authority.

At least I’ve been retired for a while so I won’t have to go into the BASF office in Hadleigh where my old Ipswich mate Colin had a can of Seven-Up waiting for me. He enjoyed doing that after we played Blackburn all those years ago. I felt like fizzing it up and chucking it at him but I didn’t.

I could laugh back in the day but not so much now. When will we ever learn?

We were outclassed and embarrassed.

Often I leave you wonderful MFW guys with a musical link. There are two consecutively this time, and *link* is the word. 🙂