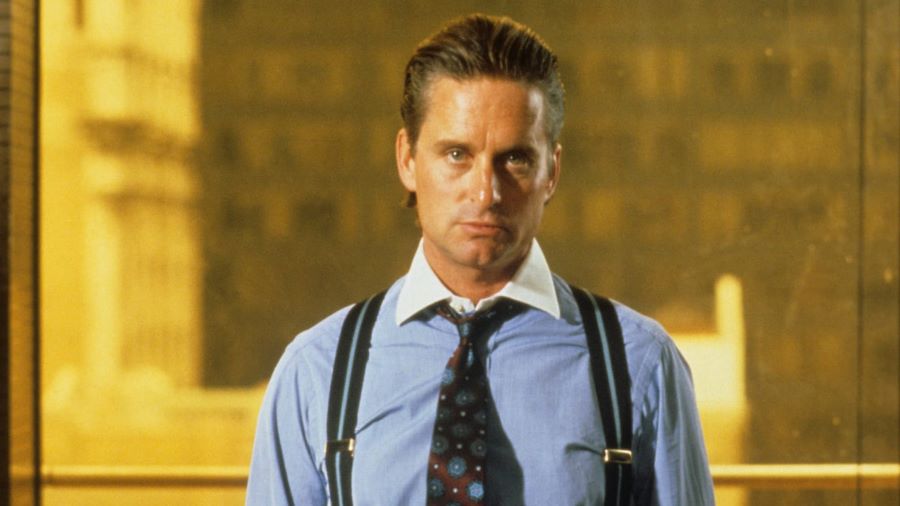 I’ve barely watched us this season.

It’s not that I don’t care. I just don’t care about where we are plying our trade. I’m currently embroiled in a wonderful debate with the South West Canaries supporters group, whereby I am one of only two, who want to maintain the status quo within our club. And the reasons they have are all entirely legitimate… but only if the playing field was level.

Some believe the dressing room is lost, some believe Farke is tactically out of his depth, some believe we should have spent more. Perhaps all are true, perhaps none. None of us will ever know as we don’t occupy the inner workings of Colney. But what they are seeing on the pitch, in their eyes, warrants change. And bless them for making those away days. Not something I could stomach at the moment.

Would we realistically achieve more with a different manager in charge? Or sustainable change? It’s the game that’s f***ed not us. To be able to have any realistic chance of competing, regardless of who is our manager, we’d need to spend £100mil. Every season. Money we don’t have and even if we did, we could end up with the club facing financial ruin.

And for what? To celebrate another season of aiming to finish 17th and lauding 0-0s with Burnley?

Not for me, thank you very much.

The recent takeover at Newcastle has summed up what is lamentably wrong with our game. That the Premier League has allowed a takeover from people with a horrific human rights record, is utterly appalling. And that the Newcastle fans are ecstatic, even worse. I saw the banner that was unfurled at the Crystal Palace game.

It appears the police need re-directing, as to who should be being investigated. As Gordon Gekko put it; greed is good.

But it didn’t end too well for him.

I don’t follow much American sport, but a few points were discussed on the golf course yesterday, following our dissection of Norwich’s recent capitulation. Each NFL team is only allowed two chartered flights a year. The rest are commercial. There are very very strict rules on franchise ownership. And we all know about the draft, which means that each season, in theory, any team could win the Superbowl.

How exciting. There is, undeniably, a lot of money in American sport, but the models exist to prevent the glutinous ruin many of our clubs are facing.

Instead, we are faced with fat cat owners, a greedy government gorging themselves on tax income and a paying public that no longer bat an eyelid when clubs pay over £80million for a player and then pay them millions a week, yet seem totally unphased, uncaring or unaware, that we have still have child poverty in this country. And that as we speak, there are hundreds, maybe thousands, of children who won’t eat properly over half-term.

But that’s ok, as long as Pogba picks up his wage packet this week. Which is more than my house is worth.

I applaud our club for doing things properly and am genuinely excited about getting relegated and the chance to win a lot more than we lose.

I’ll leave you with this…

If every club was run by a billionaire, three of them still have to get relegated.

It’s not us who are broken.