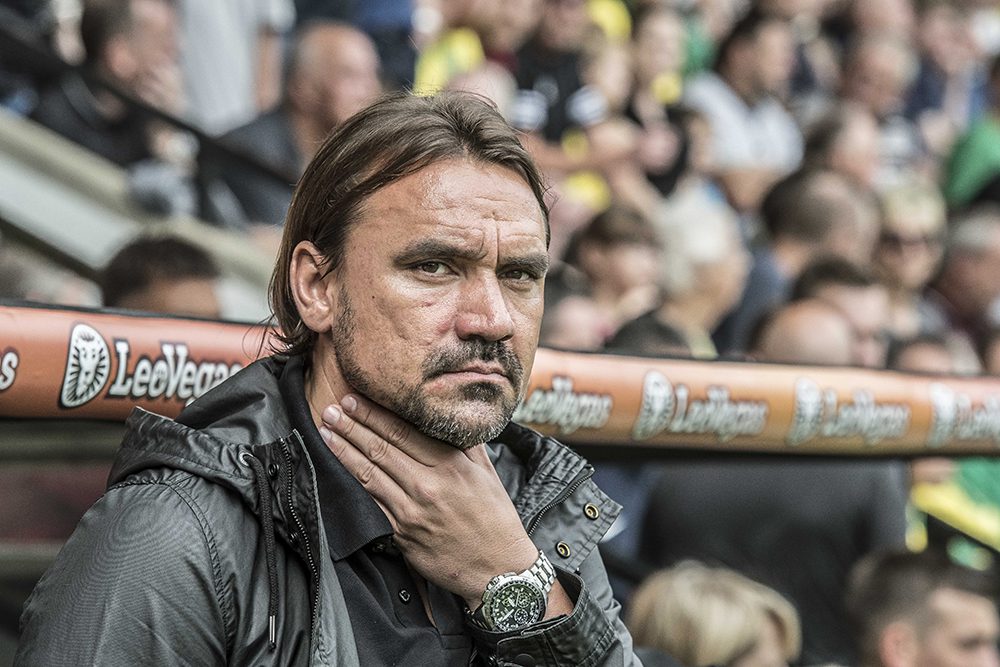 Struggling to replace the dour but solid Mick McCarthy in advance of the 2018/19 season, Ipswich Town appointed Paul Hurst (erstwhile of Shrewsbury Town) as their new manager.

Hurst was young, bright and heralded as one of the potential management diamonds in the game. Sadly, he had a dismal time at Portman Road. The season start was dreadful and, well, it just kept ongoing. His 14 league games yielded only 1 win and he was sacked on 25th October after a 2-0 defeat against Leeds.

His league stats for that season were:

I have no bone to pick with Hurst – or Ipswich for that matter – but his as his reign became increasingly miserable it was a watch-through-your-fingers affair as his inability to generate any sort of positive results from his players became almost laughable.

I had sympathy for him and it was a horrible situation. However, one which obviously could not continue and the Blues’ board came to the same conclusion and ended his contract on 25th October after a 2-0 loss against Leeds.

Interestingly, Ipswich went on to lose five of the next seven games, so the change made no immediate difference to club fortunes. As always in that situation, the problems normally run deeper than replacing one individual.

I make no judgement in comparing Hurst’s figures with Norwich’s poor start to the Premier League this season – and I am certainly not suggesting replacing any one individual – but, for the sake of comparison, here are Norwich’s league stats for this season as we approach the end of October and a game against Leeds.

These figures, if anything, are even worse than Hurst’s.

City’s impressive Sporting Director Stuart Webber has made strong statements this week, drawing deeply into the credit he and Daniel Farke have built up over four years with the club.

In doing so he has made vigorous demands on the fans. Fans who’ve known nothing but abject misery and surrender in the Premier League under their regime.

A genuine, heartfelt and necessary plea. Things definitely need to improve. Have to improve.

But, how much credit have Webber and Farke got left?

Sunday v Leeds, 2pm, Carrow Road, is when the creditors get their say…