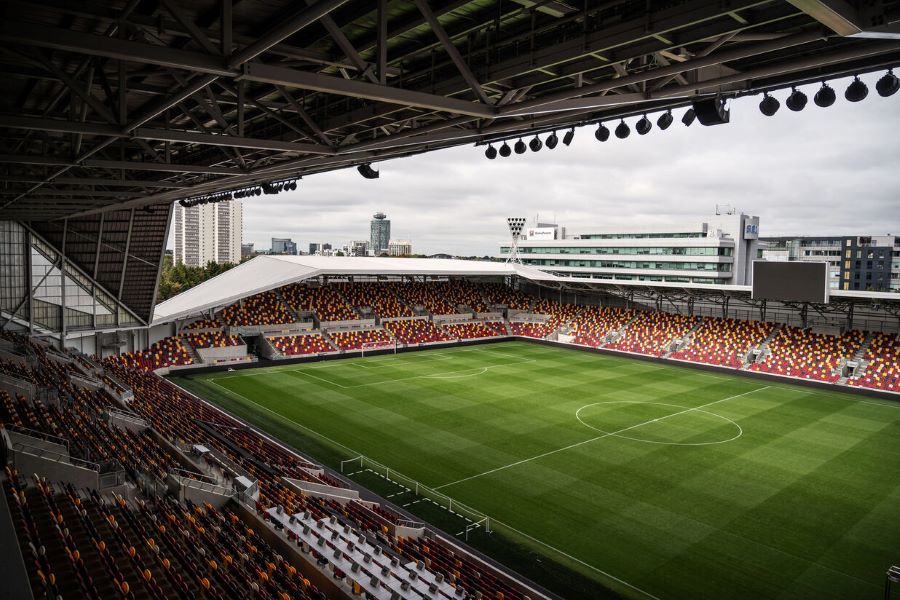 I have a dilemma.

There are several things I ought to be doing this Saturday. I also have a ticket for Brentford.

There’s a strident voice in my head – which I suspect will be echoed by comments on this article – telling me it would be madness to expect anything other than another miserable afternoon for City’s supporters to endure.

There’s another voice, small but just audible, telling me it might be different.

The first voice is hard to argue with. Though Brentford came up with us, the two teams’ starts could hardly be more contrasting.

Brentford have played with boldness, identity and belief – all the things missing in Norwich’s performances. They’ve been rewarded with results as well as plaudits: wins over Arsenal and West Ham, a pulsating 3-3 draw with Liverpool.

On top of the mauling at Chelsea, we just lost to a Leeds side that’s not a patch on last season. People within the club must be asking the same questions that the fans are.

Judging from social media, there’s a body of fans who don’t want to read any comment on the club that doesn’t call for Daniel Farke’s head. There’s a case, of course. I have to agree with Chris Sutton – a rarity in itself – that if a change of Head Coach is to be made, it should happen sooner rather than later.

Personally, I’m not calling for it. Before you mutter “happy clapper as usual”, let me just offer a couple of comments.  Not excuses – the goal figures I’ve just cited couldn’t allow that – just comments.

In 2017, I called for the sacking of Alex Neil. He had a settled squad, certainly one of the strongest in the division that year, but it was consistently and systematically under-performing. He’d lost his belief, and the players reflected it. There was no prospect of improvement while he stayed.

For all our current issues, it’s not the same situation.

I took some flak for a Twitter post on Sunday – not the usual bile at my political moderation, but ridiculing my positive comment on City’s performance.

The flak came after the game – but my post was at half-time. Of course, I wouldn’t have praised that second-half performance with its increasing desperation and disjointedness.

Our feeling about a game is always more heavily coloured by the second half than the first. A number of people came back to say to that yes – thinking about it with the benefit of time, the first half was one of our best so far.

It’s also true that you don’t get a point at Burnley without showing some guts and organisation. Nor do you create a situation where, if you’d taken any one of four gilt-edged chances, you’d have beaten Brighton.

None of this is enough, of course. But have our last four performances, taken together, been devoid of positive signs, as our 2016-17 season under Alex Neil was? I don’t think so.

If we’re trying to be fair, it needs to be remembered that we lost our playmaker (who apparently felt the club so owed him a move that he refused to play for us again), and have been integrating a mass of new signings.

Not excuses, as I say. After 10 games, Farke hasn’t found the right permutation of his resources. For whatever reason, we aren’t employing two of our brightest talents. For all our commitment in the first half against Leeds, the loss of shape and threat after we went 2-1 down was scary.

And yet. Unlike Alex Neil, Daniel Farke has a support staff who can help him analyse the flaws and opportunities for us. We have a better squad than two years ago, with signs of its potential in three of the last four games. That squad contains characters who can keep an even keel amidst the turbulence.

As Robbie Savage says, we’re far from the kind of shambles that his Derby team were when they set the Premier League lowest-points record.

Brentford, too, may not be the force they were at the start of the season. On-going injuries have hampered them; they’ve mustered fewer points from the last three league games than City have.

They’ll be strong opponents, and we can’t complain at pundits forecasting another defeat for us. But three successive defeats will have taken a little of the wind out of their sails.

And one day, City will get the breaks.

At the risk of disciplinary action by our editor, I’m copping out of a prediction this time. Just to say that one way or another, that first win will come – and I’d hate to have passed up an opportunity to be there.

I’ll be at Brentford.