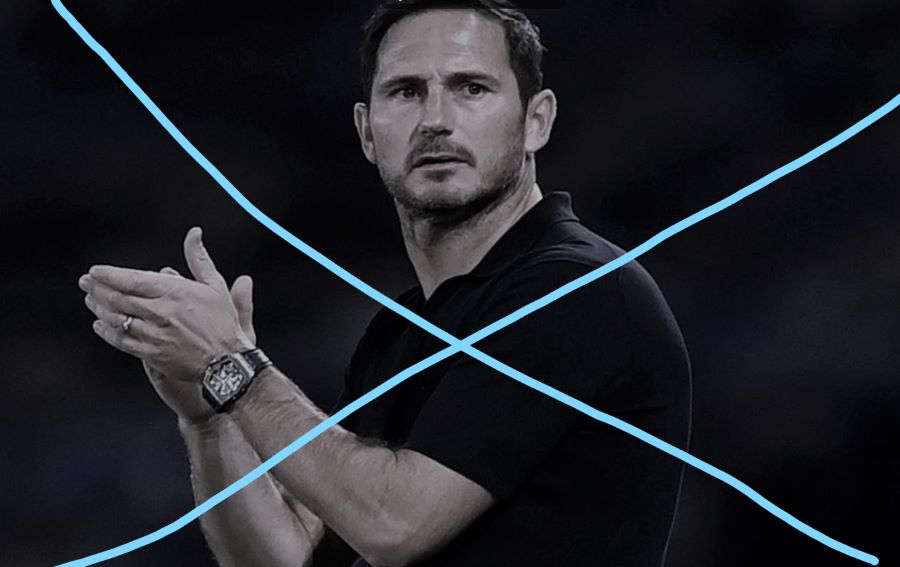 Frank Lampard has not opened talks with Norwich City over their vacant head coach role, MyFootballWriter understands, contrary to some reports.

The former Chelsea boss has been linked with a move to Carrow Road after previous head coach Daniel Farke was sacked on Saturday night, but reports claiming that Lampard has already engaged in discussions with City are wide of the mark.

The Canaries are looking to replace Farke quickly, and expect to have a new head coach in place with time to prepare for their next fixture, at home against Southampton on 20 November.

The timing of the German’s dismissal was intended to allow for time to commence City’s new manager search, with this week’s international break providing some respite from the relentless Premier League schedule.

Upon Farke’s departure, sporting director Stuart Webber said: “We feel that now is the right time for a change to give ourselves the best opportunity of retaining our Premier League status. It’s important that we now look forward.

“We have 27 league games remaining and a long way to go in the current season. We know we have the ability within our playing squad and staff to start picking up points and climbing the league table.”

Norwich have also been linked with moves for the likes of Lucien Favre, Luis Boa Morte and soon-to-be Newcastle boss Eddie Howe, while momentum has been gathering for the theory that Bodo/Glimt manager Kjetil Knutsen could move to NR1 after the Norwegian surged ahead in the betting odds.