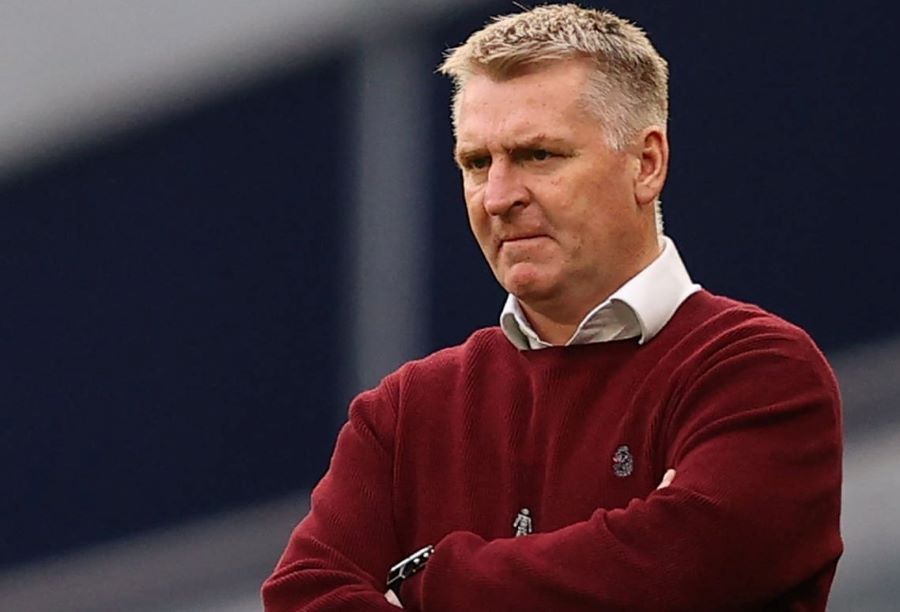 Frank Lampard did well at Derby but was heavily reliant on bringing in players, like Mason Mount, who were well above the standard necessary for the Championship.

I recall the game where the floodlights failed, where City looked well set for the win but where Derby destroyed us after the restart. Credit that to Lampard. Derby got to the play-offs which is more than Daniel Farke achieved in his first season and he laid the foundations at Chelsea by establishing young players in an appropriate base formation that set the tone for Thomas Tuchel.

What concerns me about Lampard though is there is more evidence than not to suggest he needs better players than he’d have at Norwich to succeed in either the Championship or Premier League. Our squad is already imbalanced with an excessive amount of young players. Andy O and Kabak, Aarons, Gilmour, Mumba, Cantwell, Idah, Sargent, Rashica, Williams and Tzolis. Succinctly put, there is no spare room for swapping loan players and there certainly isn’t the budget for the players likely to be on his watchlist.

Through the spine of the team, I don’t think you can really improve Krul and Hanley and the more experienced midfielders, Rupp, McLean and Lees-Melou are at an age where they won’t improve technically or physically, and I believe Lampard’s midfield expectations and assumptions will be beyond them leaving only Gilmour and Normann as the only viable options.

Likewise, Pukki is at his limit and there is the conundrum around the best way to incorporate Tzolis, Cantwell and/or Rashica. And I don’t believe that Sargent and Idah are going to score at this level, not yet.

Lastly, with Lampard, I wonder how the senior players would respond to him. There have been a couple of articles written by regional sports writers and you sense awe from them around Lampard. That’s not necessarily a mindset that carries in the head of an experienced footballer, elder family men, who are paddling like mad just to stay afloat in this league.

Guys like Hanley work best running through brick walls for someone that inspires them – a trick Paul Lambert and Mike Walker nailed – and I personally think that the technically limited players will want a manager that will keep it simple.

Norwich isn’t a fashionable, trendy place. I doubt we’d see Lampard for long if he achieved any level of success.

For all those reasons, my first choice is Dean Smith.

I wanted a decisive move by Stuart Webber very early in the season before anyone else snapped up Eddie Howe. I also fancied, for different reasons, and depending on what Webber decided for his own future, Chris Wilder, but going further back, I wanted Dean Smith when he was at Brentford.

First off, someone bitten will want to right the wrongs. He was poorly treated at Villa given his achievements, and such actions are likely to make him, potentially, the most loyal of all the candidates.

Keep Norwich up, he won’t be going anywhere. Bigger club knocks on his door? No thanks.

Norwich City FC offers loyalty and trust you just don’t get anywhere else. Losing five on the bounce is a lesson learnt as a coach on someone else’s account.

In terms of personnel, Cantwell isn’t dissimilar in style to Jack Grealish. Todd carries the ball, something we’ve lacked this season, and something that is fundamental to Smith’s preferred setup.

Pukki is a similar striker to Ollie Watkins, where movement is nine-tenths, and it was reported that Villa were previously looking at Rashica. In addition, Smith has great contacts in the game with more senior players in positions in which we are bereft, such as Connor Hourihane in central midfield.

He made Tyrone Mings into a great player and made a bang-average Villa into a team that survived promotion, albeit admittedly with a bigger budget. But his work at Brentford and his overseeing of the Villa academy are both significant achievements.

But it’s his experience and his attitude that I really like. He’s rarely seemed flustered, he’s realistic, which will be very important at City, but he appears capable of motivating people.

Smith is clearly respected by professionals regardless of age and experience, and looking forward, as Norwich approach a period of rebuilding, the elder, more experienced players may benefit from having such a personality at the helm.

With Smith, very simply, he knows our players, he knows their limits, he can apply a template and he would hit the ground running. He’ll draw players in the transfer window and he’s proven in the Championship. But with 3-4-1-2 or similar, that’s what he likes and that’s what suits us.

With regard to Kjetil Knutsen, well I know nothing about him. If he was an appointment in the summer, it would be understandable but to risk a language barrier coupled with a manager with neither experience of the Premier League or of training this calibre of player, at this stage of a season, would seem like a huge risk.

If this team gets pummelled for the next 5-6 months and relegated by February, as looks likely, then I think any manager will look like a lemon by the summer. I would understand a short-term interim for the rest of this season and to “go again” in the summer, but to ask a manager to rebuild an imbalanced squad after a horrendous relegation would be a big ask.

I think Smith offers the best chance of survival, the most reliable source of promotion, and is the least risk. He’s certainly the one I think could galvanize and encourage this squad.