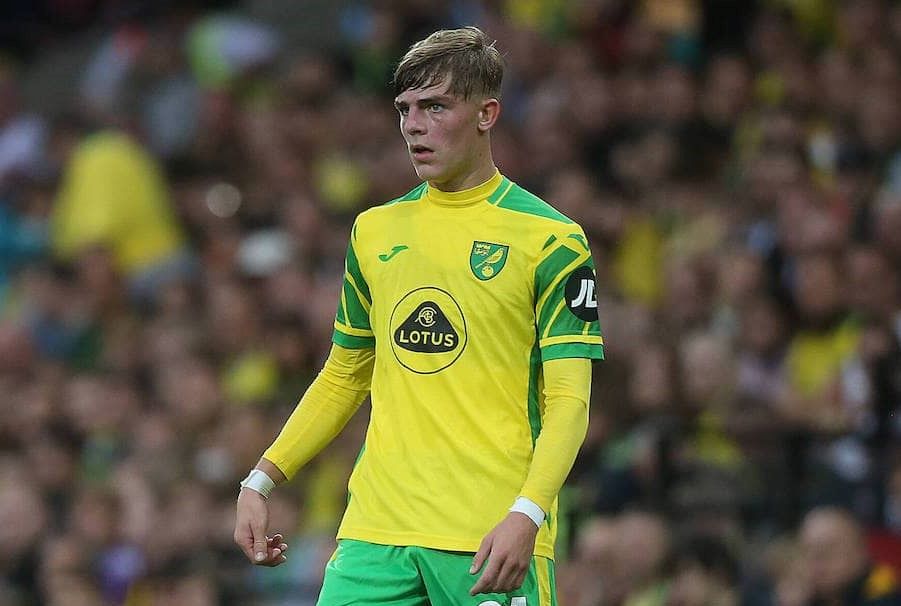 First of all, they came after us because we were “uncompetitive”, “woeful” and apparently weren’t even having a go at staying in the Premier League.

Now that we are competitive, are not woeful and are clearly giving it a proper go, we’re “boring” and “drab”.

Anyone would think that a club that espouses careful financial planning because (in relative terms) it has barely a pot to pee in, is unwelcome in a billionaires’ playground.

It doesn’t matter though. In fact, it should, and hopefully will, be used as extra incentive to bloody a few noses.

Wolves can count themselves lucky that they didn’t get one yesterday.

As Dean Smith said afterwards, performance-wise this was a sizeable step up on the Southampton game where, let’s be honest, we were more than a little on the fortunate side to emerge with three points. If we had done so yesterday, Wolves could have had no complaints.

Bruno Lage’s men are a good side; full of internationals and with Premier League nous oozing from every pore, but for long spells we outplayed them. City were effective and progressive with the ball but, crucially, organised, tigerish and full of energy and aggression without it.

For all of the undoubted qualities of Farkeball – qualities we’ll look back on very fondly – aggression and bite when out of possession weren’t among them. That, for me, has been the most noticeable upgrade, although there is an edge to us going forward that was not there before at this level, borne of everything happening half-a-second quicker.

Smith and Shakespeare, in their first nine days in charge, have quickly identified what tweaks were needed – some subtle, some (as above) less so – and have used the foundations laid by Team Farke to make this team Premier League ready.

This is no time to get carried away of course – a bloody nose of our own awaits on Tyneside on Tuesday night – but we could have asked no more of Dean Smith from his first two games in charge. From habitual losers to competitors in the space of those nine days.

Billy Gilmour is the obvious route to take for those from outside the Canary Nation wishing to identify the sole reason for City’s upturn, but those who have actually watched the games know that’s far from the case, even if the young Scot is starting to show glimpses of his star quality.

But there are so many more reasons as to why we’re better than we were.

Brandon Williams – whose upturn, in fairness, began at Brentford – has been a revelation at left-back with his linking with Milot Rashica when heading in a forward direction. But it’s without the ball that he’s started to make a difference with that extra aggression that Smith demands being a perfect fit for the Man Utd youngster’s skillset.

Unphased by the introduction late on of the former whirling dervish, Adama Traoré, Williams took not a backward step and clearly relished the physical challenge offered by the Spaniard. Two seasons ago, when Wolves came to Carrow Road and won 2-1, the same player caused havoc with City players bouncing off him as he bundled his way around the pitch in his own inimitable way.

The loss of Mathias Normann – widely acknowledged as City’s best player since his arrival – was handled admirably by not only his replacement, Lukas Rupp, but by the whole midfield, who collectively stepped up to fill the void. Despite the enforced reshuffle, the tackles continued to snap in, so too the hunting in packs.

The game wasn’t without its nervous moments – name me a Premier League game that is – but the moments of peril were largely of City’s own making with Messrs Hanley and Krul getting into one almighty cock-up just before half-time.

Prior to that, the opening 15 minutes – which at the time bore an uncomfortable resemblance to the first half against Southampton – was addressed when Smith flattened the shape of City’s midfield to negate the effectiveness of their “two 10s”. Importantly, during that worrying spell, Tim Krul was untroubled.

The flip side is, for all of the good things described above, we didn’t win the game. All the eulogising in the world doesn’t alter the fact we drew a blank despite creating four really good chances and that’s the one thing that needs to change if we are serious about making a proper fist of this survival lark.

Maybe a visit to the self-proclaimed “richest club in the world” would be a good time to start turning these chances into goals.

Obviously, Tyneside’s finest will see Tuesday night as the perfect opportunity to kill two birds with one stone – get their first win while moving off the bottom of the table – but we go there with infinitely more confidence than we would have done if the game had been played a month ago.

We may still go down – the task remains huge – but we’re in the mix now; something that wasn’t the case three weeks ago. We were gone. Done. But now we’re not.

The national media will continue to find negative angles on us, however well be play and however many points we collect, and woe betide us if we go to Newcastle and dare go toe-to-toe with their media darlings.

But we will. We will now.