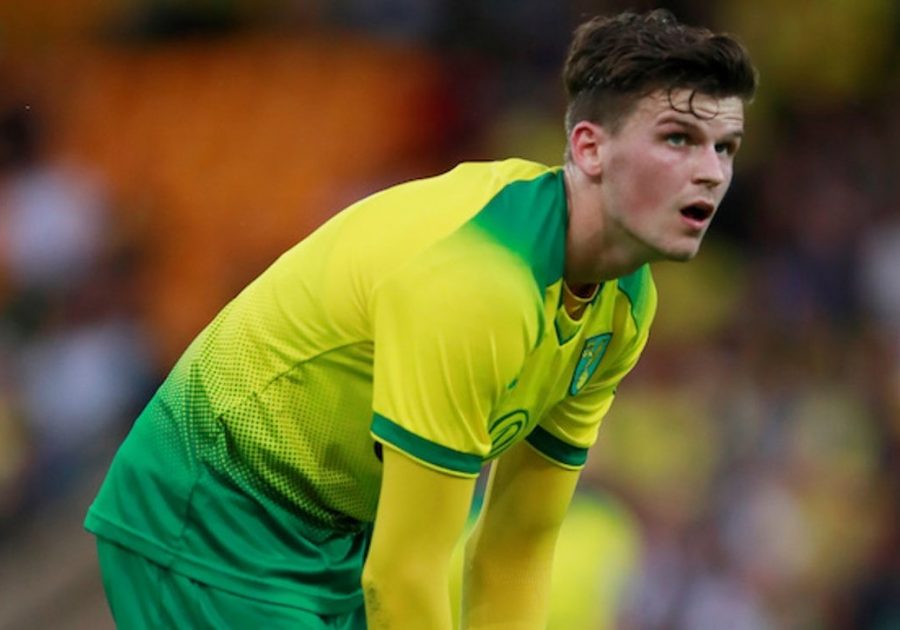 As if giving his new boss a less-than-subtle nudge, the City number 26 ignited a contest that ended up being quite illuminating at the Aggleborough stadium.

Add to the mix that Mumba was playing at left-back because Sam Byram had taken residence on his favoured right, and any worries about the Canaries’ full-back department evaporate.

Premier League 2, English football’s up-development league, has been a curious place for City’s first-teamers this season. When Todd Cantwell featured for Alan Nielson’s side it appeared to spell the end of his time in NR1, while Byram’s 116 minutes have been a positive sign, an important step in the 28-year-old’s recovery from long-term injury.

Anyone that watched the opening 20 minutes of City’s 5-0 win over Wolverhampton Wanderers may feel less encouraged about Byram than they were prior to kick-off- it wasn’t exactly the ideal start- but after an early yellow card and an almost costly slip, the ex-West Ham defender proved as reliable as ever.

On the opposite flank lurked an unpredictable presence, more Dimitris Giannoulis than Brandon Williams to use a Canaries-related measuring stick. Mumba’s brand of hectic back and forth was certainly effective at youth level, as untested as it is in the Premier League.

The 20-year-old is commonly seen as a right-back but, akin to his excellent debut against Swansea City in 2020, cutting in suited him (with the added bonus of a delicious left-footed cross for City’s third). It’s from that source that Mumba’s opener came, taking the ball down on his chest and bringing it inside before smashing beyond Wolves ‘keeper Louie Moulden from 16 yards.

In truth it’s unlikely that those expertise will be needed this season, with Giannoulis and Williams’ battle for a place one of the higher quality selection issues that Smith faces. The Sunderland academy product’s 2021/22 breakthrough is more likely to come as a result of injuries to the rather prone Byram or to Max Aarons, whose monopoly over his starting berth is rivalled only by that of Tim Krul.

Perhaps part of that monopoly is Byram’s relative ineffectiveness in the final third. He perfectly contrasted Mumba’s assist when finding the first defender with his low cross a minute later, highlighting the creativity lacking in his game that’s so abundant in Aarons’.

Nevertheless, every minute is a minute closer to match sharpness for Byram and no fitness issues were encountered despite some ominous hamstring stretching in the 54th minute. Quite when he could be reintroduced to matchday squads remains unclear, but after nearly two years out he won’t be rushed back.

Credit must also go to the likes of Jon Rowe, Abu Kamara and Dylan Berry, who inspired an excellent team performance against a Wolves side who have yielded better results than the Canaries this term. The object of the division is to serve first-teams, however, and although doing that long-term will always be important, the immediate needs of Smith’s squad were the priority this time.

Byram and Mumba still face a difficult battle to break into the City XI, but the depth of quality the Canaries possess looks greater than ever before.