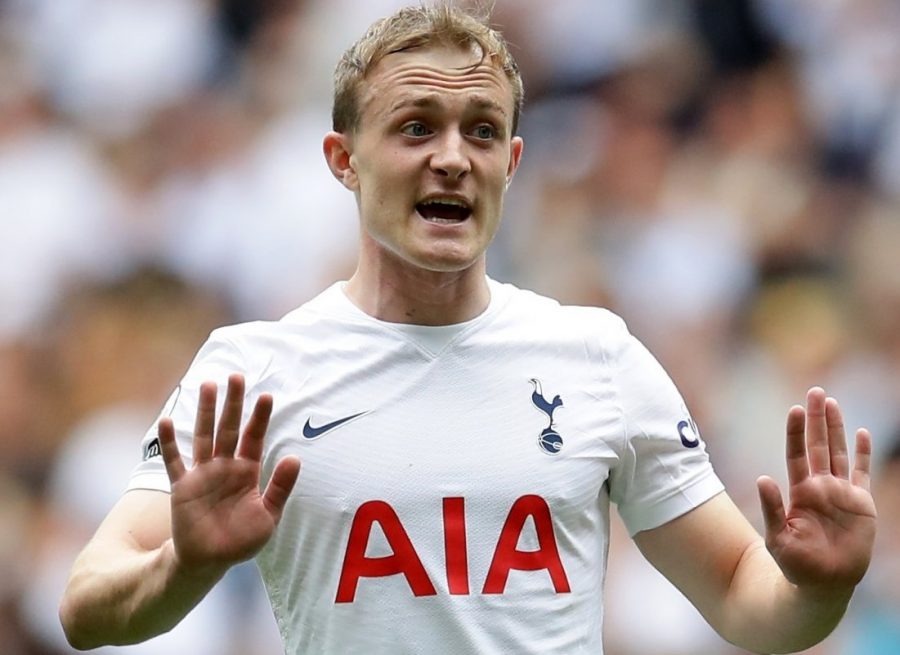 For most teams going up against a side spearheaded by Son Heung-Min and Harry Kane the threat would be clear, but City fans know that a strong performance tomorrow from a less-heralded Spurs player could render their attack impotent.

When Oliver Skipp arrived at Carrow Road the City fanbase had no idea what an impact the midfielder would have on their team. With only 23 appearances to judge their new loanee on, it was difficult to gauge what role Skipp would play, and how regularly he would play it.

Within weeks he had blossomed into the base on which their record-breaking, title-winning season was built. Finally, Norwich had filled the seemingly un-fillable Alexander Tettey-shaped hole and Skipp was even included in discussions over the club’s best ever loan player. The future looked bright in the City midfield.

And then he left, waving Stuart Webber goodbye while simultaneously leaving him with one of his most important transfer tasks yet. The Canaries made radical changes in the summer and each was important in their own way, but as the transfer window wore on and then the losses started to rack up, the pressure on the sporting director’s shoulders grew by the day. It was clear that what the City squad needed more than anything else was a Skipp replacement, and a high-quality one.

In the mix were the likes of Philip Billing and William Carvalho, but Webber eventually went with FC Rostov’s Mathias Normann. There’s no doubting the Norwegian’s qualities- he’s a man and who Dean Smith has said “can go as far as he wants”- but there’s a feeling that he’s not quite the Skipp replacement Norwich needed.

Normann is undoubtedly the closest thing to a natural defensive midfielder that City have. His robust style is more physical than that of alternatives Lukas Rupp, Billy Gilmour and Jacob Sorensen, but his positional discipline is lnot the same as Skipp’s or Tettey’s.

Part of this lack of Skipp-like positioning may be the seeming obligation on Normann to start attacks and finish them while creating chances in between, but with a tactical set-up now predicated on creativity via pressing rather than sustained possession, that burden could be eased.

Whether the new City head coach will want it to be is another matter; the goals have to come from somewhere and very few of Smith’s Canaries look greater threats than the ex-Brighton midfielder.

The alternatives available tend to centre around joint efforts from players who aren’t entirely comfortable in defensive roles. Rupp has emerged as a surprise favourite of Smith’s and is likely to start tomorrow with Normann unavailable.

His role has been to sweep up, using his excellent energy to ensure that he’s everywhere he needs to be when the ball runs loose. Fierce physical challenges may not be the number 7’s preference but his safe passing style suits this role, as he’s happy retrieving the ball and laying it off to a teammate more capable of offensive penetration.

Gilmour’s early displays did little to promote the idea of him sitting in front of the back four, but the Scot did fill in when Normann was injured midway through the 0-0 draw with Wolverhampton Wanderers, comfortably the Canaries’ best performance of the season. That prowess was rarely tested against a 10-man Newcastle, and Smith’s placement of Gilmour for the visit to North London will reveal a great deal about his future plans for the 20-year-old.

And then there’s Jacob Sorensen, the forgotten man in the eyes of many but singled out for praise by Smith for his performances in training. Quite why the Dane was never trusted by Daniel Farke despite being seen as the archetypal Farke player by senior figures at City is perplexing, but he’ll be hoping that a change of coach will have the same effect on him as it has on Rupp.

In truth, Skipp’s performance on Sunday may well serve as the clearest reminder yet that Norwich haven’t quite replaced him. The answer to the question is increasingly looking like a no, but that doesn’t mean that they can’t, and with the industry of Normann, Gilmour, Rupp and Sorensen, Smith has a lot to play with.