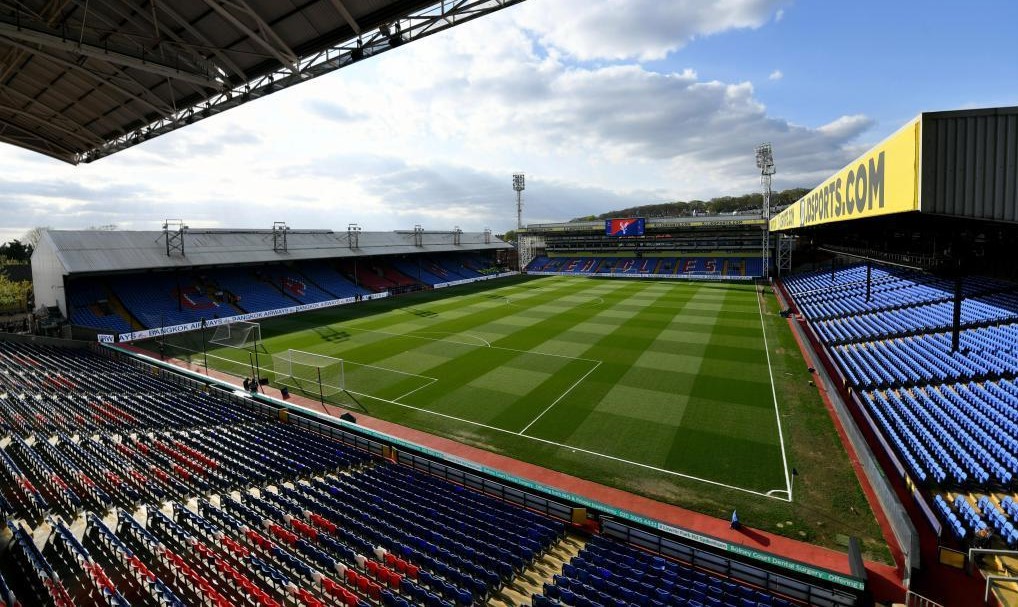 Regular readers will recall that, while I grew up in Norfolk and will always call it home, I’ve lived the past 35 years in Hertfordshire, around 20 miles from London.

When local friends raise an eyebrow at my driving to Norwich every fortnight, my standard reply is “It’s easier than getting to Crystal Palace”.

And so it is – the journey to Selhurst Park is a bugger. It’s further exacerbated by the two general rules for any Norwich visit to Palace: it’ll happen at this time of year, and City will lose.

Nonetheless – Omicron and the Prime Minister permitting – it’s a journey I’ll be making again on Tuesday. With a twist which I’ll come back to.

I’m writing this on Christmas Eve, so anything and everything may get overtaken by events. Either way, the stats quoted here don’t include any games that happen on Boxing Day (when Palace visit Spurs while we entertain their North London rivals).

Boxing Day will further muddy the already murky waters of player availability, so it may be best to stick to general observations of the two clubs’ performances this season and what they might lead us to expect.

The basic story of Palace this season, in the eyes of their own fans as well as the wider football community, is “better than we expected”.

Many of us thought they might struggle without the understated nous of Roy Hodgson at the helm. The appointment of Patrick Vieira was a leap of faith, especially with the different style he’d bring to the team: a possession-based game rather than Roy’s counter-attacking.

Yet Palace are comfortably mid-table. They’ve won four, compared to Norwich’s two – but lost only five, compared to City’s eleven.  No-one has drawn more than the Eagles.

Perhaps the most telling sign of their competitiveness is goal difference. Only six Premier League teams have a positive goal difference, while twelve are negative. Palace are one of the two with a zero difference: scored 24, conceded 24.

City’s equivalent – scored 8, conceded 34 – [I can’t bring myself to update it -Ed] underlines the task facing us at Selhurst.

Depending on availability, the game may feature a battle of the Chelsea loanees.

Now, I’m a fan of Billy Gilmour and not sure about some of the criticism he’s received from City fans. It’s unrealistic to expect him – a 20-year-old in his first loan spell anywhere – to single-handedly raise the standard of the team. Nor can he fully replace what Emi Buendia gave us, any more than Emi can replace what Jack Grealish gave Villa.

That said, he clearly hasn’t had the same impact as Conor Gallagher at Palace. A year older than Gilmour, Gallagher is a force of nature in midfield – and has capped it with six league goals, making him Palace’s top scorer.

Overshadowed by Conor Gallagher, perhaps somewhat unfairly, is another 21-year-old on loan from Chelsea, defender Marc Guéhi. He caught the eye with his ever-present performances last year at Swansea, and seems to have taken to the top flight like a duck to water.

I mentioned that my visit to Selhurst Park will be a bit different this time. Through an MCC Members’ forum he set up, I’ve become friends with James Mitchell. James is an avid Palace fan and has generously offered to host me on Tuesday.

(I suspect he welcomes my presence on the forum, if only because – of the several hundred participants – he and I are the only self-confessed Labour supporters. That’s another story, but his offer to host me on Tuesday is very kind. I’ll be happy to reciprocate, if he’s up to a trip to Norwich on a Wednesday night in February.)

So I’ll be trying to temper some of my usual reactions – to the officials, at least, if not to a Teemu Pukki goal.

Speaking of which: a score prediction for Tuesday.

Beginning to wonder whether I should apply some reverse psychology here and predict City to lose. If Palace are aware of my prediction record, they might be rattled.

But no, let’s keep it straightforward.

It’s hard to make a case for optimism on Norwich’s behalf: most of Palace’s wins have come at Selhurst Park, where they’ve only lost once at home this season (to Villa on one of their good days). And Norwich’s record there is woeful.

Yet I’m going for another Palace draw, with reward for a battling City performance.