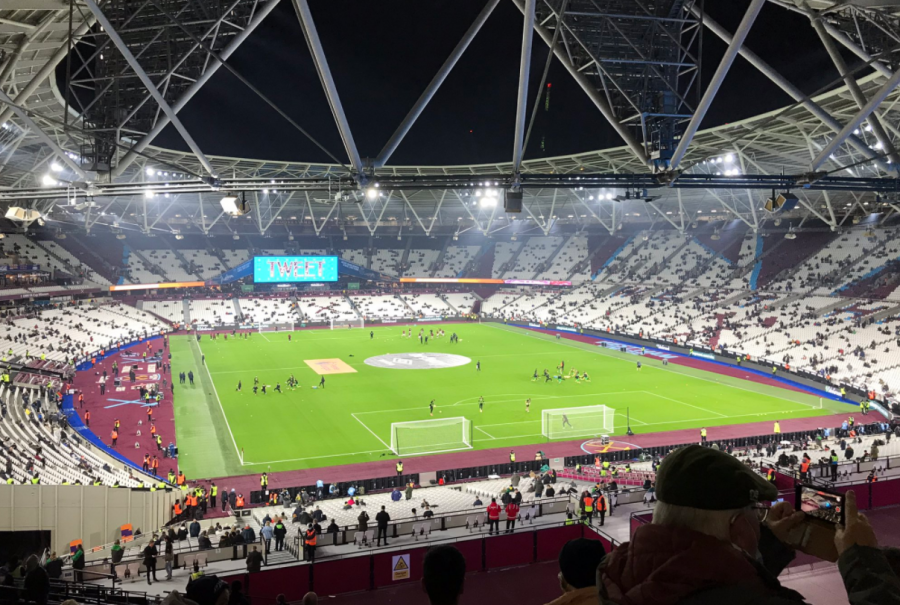 City were dealt yet another blow in the survival stakes last night, losing 2-0 to a comfortable West Ham United at the London Stadium.

There was a cautious air of optimism among the travelling Norwich fans after they had seen a 1-0 win over Charlton on Sunday, but the Hammers’ bright start reminded them what they were up against.

Jarrod Bowen should’ve opened the scoring when he fired straight at City goalkeeper Tim Krul in the sixth minute, before Manuel Lanzini’s effort drifted over the bar.

Kenny McLean and Milot Rashica had the Canaries’ first shots in the form of early sighted from the edge of the box, but the Scot’s strike curled over the bar before Lukasz Fabianski held Rashica’s left-footed effort.

Bowen then thought he’d opened the scoring when he glanced a cross beyond Krul, but VAR left the home fans disappointed when it ruled the goal out for offside.

Minutes later he repeated the trick, and the opener stood. Aaron Cresswell’s cross floated over to Vladimir Coufal, whose cross was headed home by the 25-year-old with aplomb.

Przemyslaw Placheta, who once again showed positive signs but few and far between, had the Canaries’ final half-chance of the opening period but saw his effort saved well by Fabianski.

Once again, United started the half well in the second period, Michail Antonio spinning Grant Hanley 10 yards out. Luckily for Dean Smith’s side, the Jamaican international fired over, but the onslaught didn’t end there. Bowen should’ve had his second when played through on goal, but his chip found the bar rather than Krul’s net.

A surprise inclusion in Smith’s starting XI had been Adam Idah, but the Irishman justified that selection with arguably his best league performance as a Norwich player. His highlight came almost immediately after the Bowen chance, when he stole the ball back and ghosted past Lanzini, cutting inside and firing towards the near post. Had it not been for a combination of excellent goalkeeping and post-related fortune, the Irishman may have been in line for a goal of the season award.

City fans were brought crashing down to Earth when Bowen sealed all three points, however, tapping home Arthur Masuaku’s cross after the marauding wing-back had surged onto Pablo Fornals’ pass.

Antonio, along with several others, had the chance to add to the deficit, but Norwich got away with the scoreline at 2-0, their three-point gap to 17th remaining.

Perhaps there were signs of improvement, but given the ease and routine with which the Hammers took their visitors apart, there is still a great deal of work to be done at Colney.