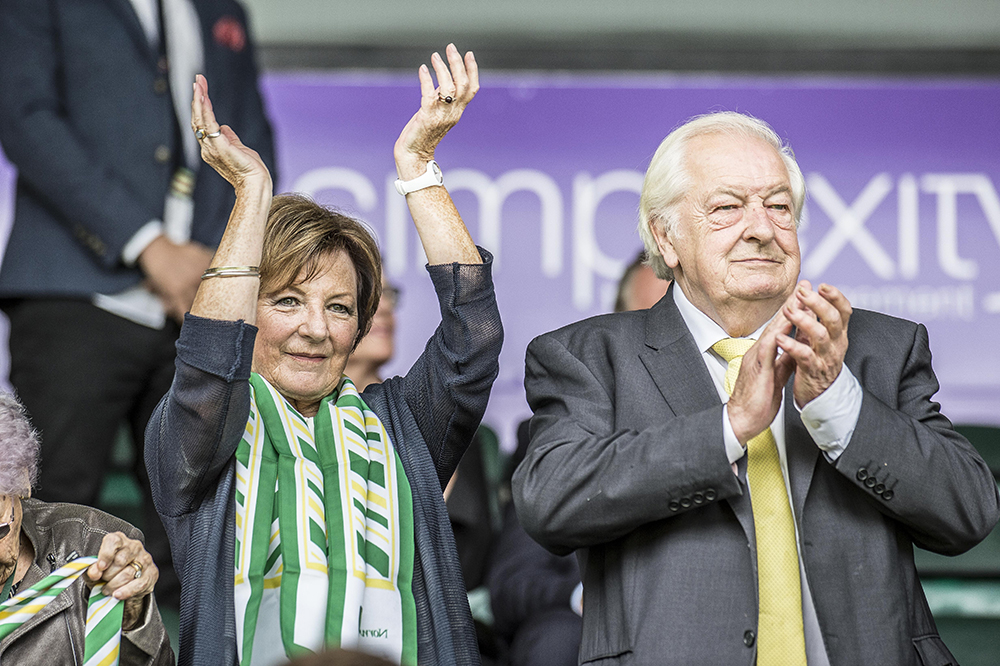 It’s guest blog time again and today is the turn of Joseph Smyth, who questions the validity and worthiness of ‘self-financing’.

Can Norwich’s self-funding work model work in the Premier League?

At time of writing (pre-Everton), since promotion in the 2018-19 season, City’s Premier League stats are as follows:

So, safe to say in answer to that question, it doesn’t.

Since Delia Smith and Michael Wynn-Jones took over as the majority shareholders, Norwich have been in the Premier League seven times and are now well on the way to a fifth relegation.

Despite being told that investment would be welcome, it’s clear that is all they want: investment. Like it or not, they don’t want a takeover. But no one will invest in a football club without some form of control.

That interview with Henry Winter in The Times in 2016 included the telling line:

“The supporters will be very disappointed to hear that. But no way will we sell. We don’t even listen to any enquires”.

At the time, it smacked of arrogance.

Over the last few years, we’ve been told nobody is interested, and then nobody suitable and now that we have received offers but not the right ones. However, I find it almost impossible to believe that Norwich City is not an attractive club to any would-be investors.

It’s in a massive catchment area, has a great stadium and facilities, and is in a wonderful part of the world.

It now feels as if they are now trying to desperately cling to the hope self-funding can work in the Premier League, but that hope is over. Dean Smith badly needs help in this transfer window but we would have to sell one of our better players to do this.

Emi Buendia was sold in the summer and he wanted to go, which is fair enough, and the club got the deal done early but what I’ve asked numerous fans is, if we never had Buendia, where would the money for this summer’s purchases have come from?

Norwich fans are arguably the most patient fan base in the country. They were told that, in effect, we got promoted too early but with a promise we would make a better go of it this season.

That promise is now in tatters. Imagine Leeds fans being told that and accepting it.

Josh King (who I understand wanted to join), Kristoffer Ajer and Philip Billing were all top targets in the summer but Norwich didn’t have, once again, the funds required to sign them. As one reliable Twitter account stated in the summer, we were working on options C and D lists for these positions.

The recent sarcastic chanting has been in the news and whilst I understand it can be seen as not helpful, fans pay hard earned money to follow the team home (£48!) and away. The club are the current laughing stock of the league, and so all you can really do is laugh along.

The picture of the fans with the banners at Charlton was greeted over the weekend with a mix of “good on them” to “they aren’t old enough to remember the Chase era”, but why does it matter that they were not even born in the dark Robert Chase era?

Some fans reckon because they were not, they have no right to an opinion on the football club today. It’s bizarre.

Surely it’s better to roll the dice than consistently fold when playing with the big hitters?

Carrow Road hasn’t been full in a while. Yes, that is mostly down to COVID but there are many cases where fans simply feel they can do something better with their weekend than watch a club that is not currently competitive. The upcoming season ticket renewals might be interesting……

The fans that get constantly annoyed at TalkSPORT’s clickbait (because that’s all it is), fall in the same trap of biting but it must be said, they do make some valid points about Norwich’s recent attempts in the Premier League.

17 April 2021: Norwich had been promoted without kicking a ball after both Swansea and Brentford failed to win.

I was in a beer garden at Redwell Brewery and then invited to a BBQ on a gorgeous day. At said barbeque, I was told that I was negative as I said to everyone there that Norwich would go straight back down as I simply couldn’t see anything changing.

I was so confident that I promised I’d get a Delia Smith tattoo if Norwich did survive this season.

I admire optimism (even blind optimism) and being positive but realism is also much needed.

I’m grateful they saved the club but times have moved on and Delia and Michael need to accept this.