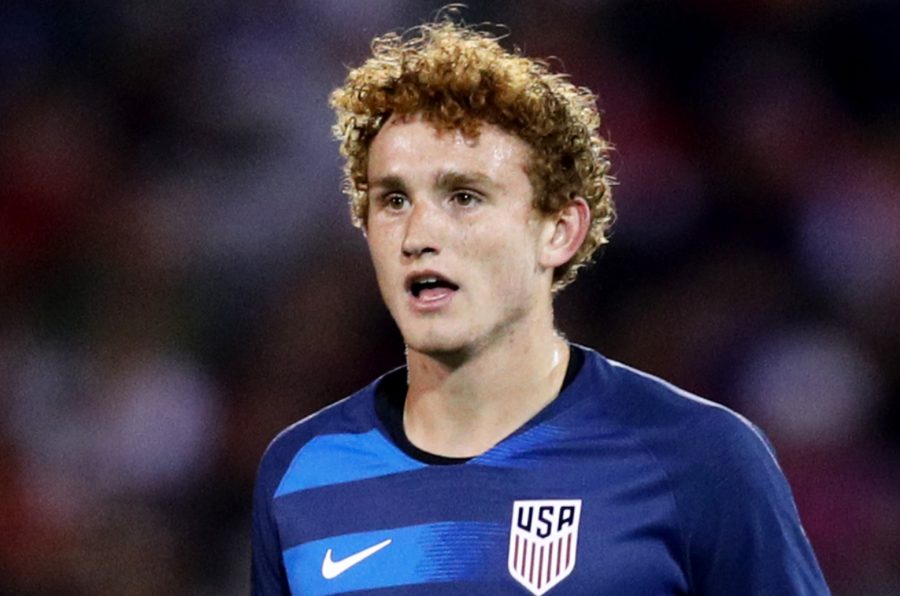 Now, who would have thought it? Who could imagine us scoring three goals away from home, keeping a clean sheet without Tim Krul, and Josh Sargent, of all people, coming up with a minor worldie and a header reminiscent of the great Iwan himself?

Throw in the floodlight failure, a show of petulance by the clearly frustrated Emmanuel Dennis to earn a second yellow and 15 minutes of time added on and you could well imagine we witnessed one of the most dramatic games of the Premier League season last night.

It wasn’t really quite like that though, although it was certainly an extremely satisfying result for the population of the Canary nation.

The most significant incident of a dire first half from a Norwich point of view was an early injury to Jacob Lungi Sorensen, who struggled on until he was replaced by Kenny McLean just before the mid-point. McLean was to play a vital part in the second half but my initial reaction was simply that I had been quietly pleased Pierre Lees-Melou had been selected above the Mayor in the starting XI.

For all that, our Kenny is no bad option to bring on from the bench as he proceeded to prove.

The second half was where the significant action was, of course. McLean played his part to perfection when he robbed a dithering Watford defender and pushed the ball out wide to Teemu Pukki, who initially looked as if he wouldn’t get to the ball as Samir tried to shepherd it out but he got outside his man and managed to cross fractionally behind Sargent, who improvised with an audacious heel-flick over the hapless Watford keeper Daniel Bachmann, onto the bar and over the line.

Referee Mike Dean indicated a VAR check for a possible foul by Pukki and a hawkeye for whether the ball had crossed the line and for once in our sweet Yellow and Green lives the checks came back as negative and positive in that order. Dontcha just love VAR?

Back in the USA, media including NBC and CNN were straight away calling it a “scorpion kick” and demanding Sargent’s inclusion in the next USMNT squad. And that was before they had even seen his second.

A strong run down the left from Milot Rashica led to a pinpoint lofted cross to the far post which was met by an onrushing Sargent who headed down and accurately beyond Bachmann into the far corner.

I reckon that particular goal could be significant in more ways than one. We don’t do that do we? A fine run from a winger, a gorgeous cross and a powerful header into the net? Maybe there might be more where that came from!

Even Iwan would have been proud of that one, as would Dean Ashton and Ashley Ward too.

Cue the floodlight failure. Everyone and his chihuahua has written about that already so I’ll put it in the incident book and leave it there.

There was still time for Watford to have a Moussa Sissoko goal quite rightly ruled out for offside before the Hornets were complicit in their own downfall when Adam Idah crossed low and hopefully in the box where it was met by the outstretched leg of Juraj Kucka, who had only been on the pitch for a couple of minutes.

Dennis was dismissed for a nasty one on Max Aarons but it didn’t matter too much in the scheme of things.

The frustration of the very talented Dennis I referred to earlier apparently stems from the refusal of the Watford hierarchy to allow him to attend AFCON. A proud Nigerian, I doubt he’s in the best of spirits right now and conspiracy theories abound on a couple of Hornets messageboards.

So, three goals, three points and – for now – we’re out of the bottom three with a potentially winnable home match against Palace to follow a trip to Molineux in the FA Cup.

That old bête noir of hope is alive and kicking and that’s for sure.

I’ll leave you with a tribute to our newly-discovered super striker.