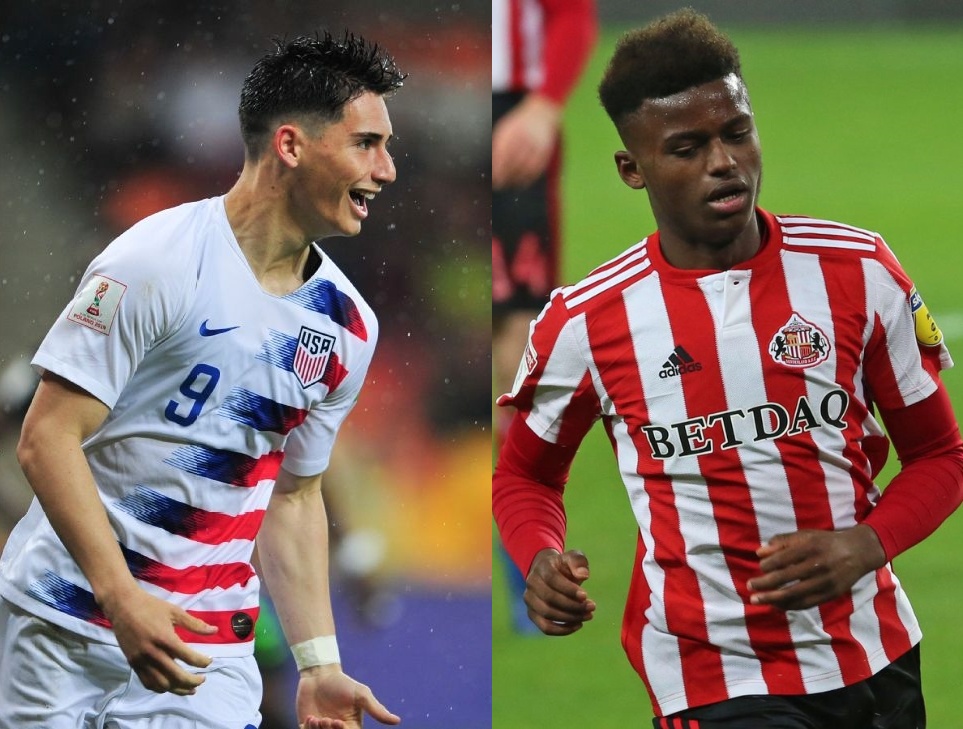 Gary suggested on MFW last week that there would be no significant incomings for Norwich City during this month’s transfer window, during which period Watford have already introduced three new arrivals and Burnley have £25million burning a hole in the back pocket of Sean Dyche from the ludicrous price they achieved for the sale of striker Chris Wood to… Newcastle.

Free from the clutches of the much-derided Mike Ashley and in the dubious hands of their new owners, the Geordies can afford to spend what they like and where they like. Go on Eddie, bid for Todd Cantwell. You know you want to.

As a counterbalance to the rich kids, MFW regular Alex Bain created a list of the Stuart Webber-created signings for the Under 23s and where they are now. I’ve chipped in with the value judgements but must credit Alex for the research as, frankly, I couldn’t have been ar$ed to do it myself.

So seat belts on dear readers as this might not make pretty reading, and please consider that we are not considering first-team recruits or any of our homegrown players here.

Archie Mair is a goalkeeper who has been recalled from Lincoln City by a mutual decision due to lack of game time. His future is unknown although he will be available for a loan in the future if anybody comes in for him.

Akin Famewo is a central defender at Charlton and doing pretty well there. He is popular with Addicks supporters. Supposedly there is a buy-back clause in the contract.

Bali Mumba is primarily a full-back but we’ve all seen him play wing-back against Swansea, so we know he can operate up and down either flank. Very surprisingly loaned to Peterborough until the end of the season (and scored a cracking goal on debut – Ed).

Sam McCallum is a left-back who has been out on loan ever since he was bought for some £3million around three years ago. Following two spells at former club Coventry, he’s at QPR now but sadly injured and not for the first time in his fledgling career.

Danel Sinani has been on loan before but is currently at Huddersfield but he too is unfortunately injured. His contract runs out in June and the Terriers have a buyout clause in their favour. The Luxembourg international will not be returning to Carrow Road.

Reece McAlear is a midfielder who is well thought of at Inverness CT and on loan until the end of the season. I know nothing of Scottish football outside the SPL so cannot judge how he is progressing.

Aston Oxborough the goalkeeper is on loan to Barnet until the end of the season and therefore is in the bowels of the National League. However, he is returning from a bad injury so this move might prove beneficial for him.

Daniel Adshead is a midfielder sourced from Rochdale who is on loan to the relegation-threatened Kent side Gillingham but at least in terms of his development Steve Evans is no longer the manager there.

Gassan Ahadme is a Moroccan striker loaned to Portsmouth and returned to sender who has sealed a permanent deal with Nigel Clough’s Burton Albion.

Sebastian Soto is a Chilean-American guy who has been sent on loan to Porto II. There is a *buy* clause in this deal as well but I at least have never seen Soto in a Norwich shirt so have no idea what he might have become here.

Matt Dennis is an attacking midfielder who was signed from Arsenal a while back and is currently at National League outfit Southend United until the end of the season.

Rocky Bushiri is a centre-back who has very recently been loaned to Hibernian. The Hi-Bees shoved him in at the deep end to suffer a 2-0 reverse against Celtic at Parkhead. The Belgian youth international is another one unlikely to return to NR1.

Now while I would be the first to agree that there is nothing intrinsically wrong with developing young footballers and paying them a decent wage during the process it looks to my gimlet eye as if Webber has not come up with the goods. Every single player in the list above will have a sales value of zilch.

Jamal Lewis? Pre Webber and from the academy; likewise the Murphy twins.

Ben Godfrey? Not your find, Stuart.

James Maddison whose sale was crucial to the future of the club? Not recruited on your watch Mr Webber.

Take away the gamble on Emi Buendia and Stuart Webber’s credibility doesn’t really stand up to scrutiny, does it?

As always the thoughts of our dear readers are most welcome. Maybe Alex and I have missed one or two from the list?

Since we’re on the theme of failed gambling and I’ve always wanted to put this at the end of an MFW article it’s time for a bit of: