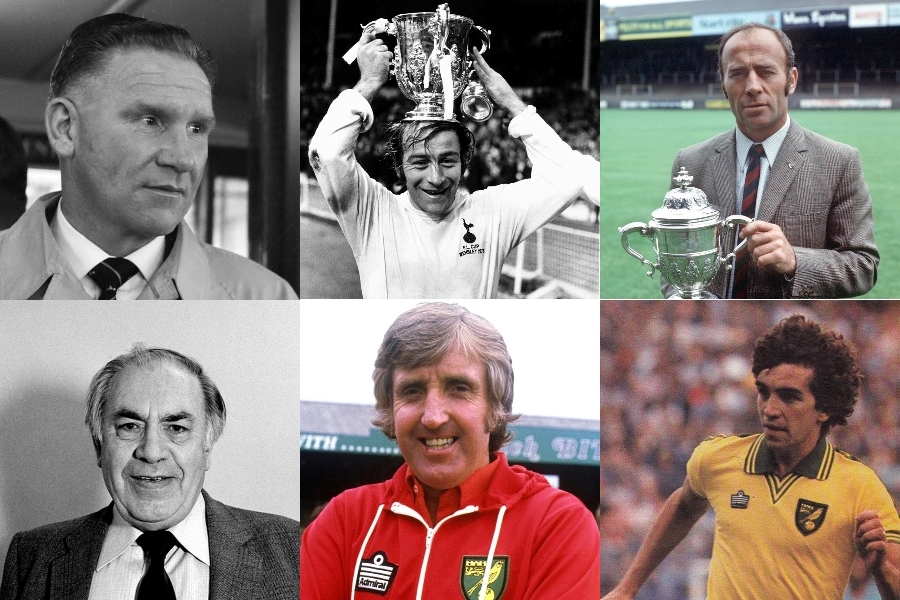 MFW regular Alex Bain is on guest blog duties today and has a look at the machinations of the transfer process of yesteryear and how the whole process 2022-style could be improved.

As the transfer window has closed until the early summer, I thought this might be an appropriate time to cast my mind back at how things used to be in the days when social media meant the radio and the evening paper – or what you might learn in the pub.

Not many of our younger supporters will remember the old style of transfers which contained neither windows nor agents. It was just clubs dealing with other clubs and players being able to negotiate for themselves.

Deals were done cloak and dagger style – like the secret service. The chairman of one club would call his counterpart and ask or offer a price for a player he wanted to recruit and then said player would be told a meeting had been arranged for him to discuss terms at some service station (or wherever) halfway between both clubs.

One of the best at getting players to sign for his club was the legendary Spurs manager, Bill Nicholson. He was supposed to have said that the quickest deal he ever completed was the signing of Ralph Coates from Burnley, a player he didn’t really want at the time.

Nicholson called Burnley asking about another player who the club wouldn’t sell but was offered Coates for a similar price so decided to take him on. The initial call was made at 9am, the fee agreed and a meeting agreed for Nicholson and the Spurs chairman to meet the Burnley Chairman and Coates himself at a service station on the M1 later that same day.

While the chairmen negotiated the payment Nicholson and Coates had a brief chat. A deal was agreed and Coates + luggage hopped from one car to another and sped off to London for a medical.

Once this was completed, both clubs announced the deal as done and dusted to their local papers and it was then picked up by the national press with no fuss. Coates did Norwich City no favours in the 1975 League Cup Final of course.

When it comes to Norwich City we had our own master negotiator in John Bond who was ably assisted by Sir Arthur South, who in his own right first helped Sir Geoffrey Watling to lure Ron Saunders away from Oxford with big promises that he should build for promotion.

Saunders knew the lower leagues and purchased fighters that got us to the old Division One but ended up leaving a struggling side for Manchester City and the volatile Peter Swales – who had just sacked Malcolm Allison.

South approached Bournemouth for their flamboyant manager John Bond who took some convincing to put down roots in Norfolk but what success he had by bringing in Tony Powell, Mel Machin and Phil Boyer. Kevin Reeves signed too and all Bournemouth or ex-Bournemouth players that came to NR1 went on to make City a profit. A handsome one in the case of Reeves.

Until the Premier League was established, world football allowed a free and open market from the end of May to March and then it closed until the end of the season. Once the PL took a grip many established, mainly European, clubs claimed they couldn’t have settled teams due to the English clubs buying their star players so the transfer windows were born.

The FA got a bye for a few seasons in that they could still buy, sell and loan players in England for a transition period that came to an end some five years later.

These transfer windows have spawned the superagents who not only work for the players but also get involved with finding players – not just on their own but with other agents to facilitate moves while pushing their clients to other clubs on social media 24/7.

Costs rise in many ways but transfer windows push up the asking price whether it be the summer window or the shorter January window and then the agents slow this down further hoping other clubs will come in late to garner a big percentage from selling and buying clubs.

To my mind, the only way to stop this trend is to: