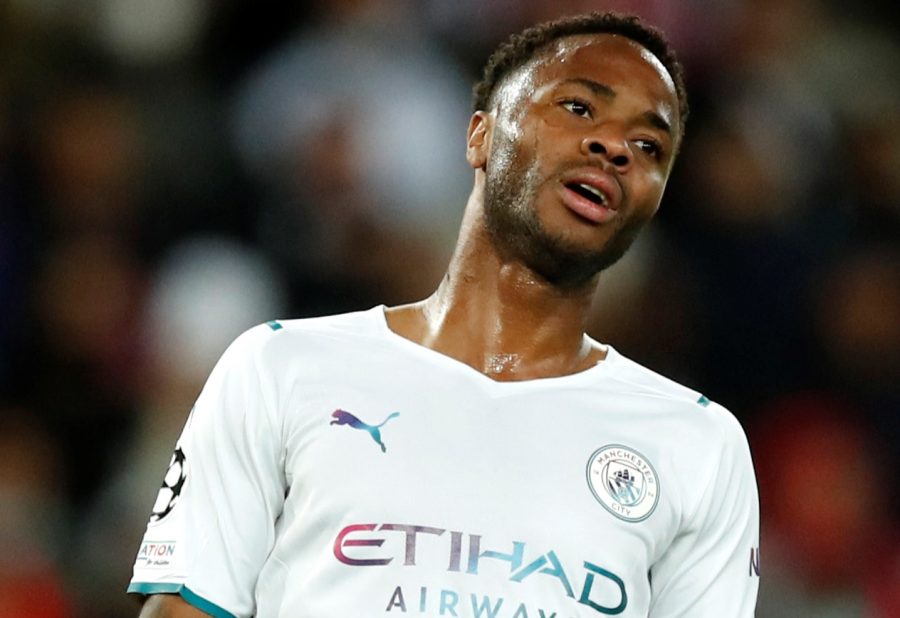 Norwich were comfortably beaten 4-0 by Manchester City at Carrow Road, goals from Raheem Sterling and Phil Foden securing a routine win for the champions.

Norwich head coach Dean Smith had described the match as “a challenge and an opportunity” when previewing it, and his charges appeared to have the same attitude going in.

After an energetic start for the home side, during which Milot Rashica broke through on goal but for the offside flag, the pattern expected pre-match quickly began to unfold within it.

Foden was also denied by the flag when he put the ball in the Norwich net, before Bernardo Silva’s close range effort bounced fortuitously off the inside of the post and into Angus Gunn’s gloves.

The Canaries weren’t without their own attacking moments, however, and Teemu Pukki forced Ederson into his first save after some diligent work by Brandon Williams created a half-chance for the Finn.

McLean made the same dash to the near post but Rashica’s corner found Josh Sargent instead. The American’s flick-on was Pukki-bound and he laid the ball off to Pierre Lees-Melou, whose cross was headed powerfully onto the post by the Norwich skipper.

An invigorated home side proceeded to increase efforts to press forward, failing to stem the flow of sky blue chances but carrying the new threat of a sting in the tail.

A rare mistake put pay to that ambitious period however, as Max Aarons’ missed clearance fell straight to Sterling, who was allowed ample space to step inside and curl home to give the visitors the lead.

Riyad Mahrez then should’ve made it 2-0, but his right-footed drive was straight at an impressive Gunn. The Norwich keeper pulled off another impressive intervention when he back-pedalled quickly enough to put Ilkay Gundogan off a headed tap-in after Silva cleverly lifted the ball towards goal.

The visitors failed to create a real chance between then and the end of the first half, and Smith’s side went into the break with reason to feel optimistic.

Those hopes were dashed less than three minutes into the second period, however, when more poor defending on the Norwich right allowed Gundogan to cross for Foden, who forced the ball over the line despite Hanley and Ben Gibson’s best efforts.

Billy Gilmour, who had one of his better games in a yellow and green shirt, said after the game: “At half-time, we were thinking ‘we’ve got a really good chance to come out and really go for it,’ but the early (second half) goal killed us.”

A deflated Norwich then ceded further control to the league leaders, and Gundogan was provider once more when his corner found Nathan Ake, but the Dutchman’s effort kissed the bar on the way over.

Minutes later Rashica saw a rare opening when Fernandinho failed to deal with a bouncing ball, but the Kosovan’s attempts to send Ederson the wrong way were comfortably foiled by the Manchester City stopper.

If there were any doubts as to what the result would be, Sterling’s 70th-minute second dealt them a fatal blow. Smith had bemoaned the fact that his side “didn’t defend set-pieces well enough all night,” and in truth, a goal from one had been coming.

Mahrez’s short corner found Foden, who was allowed the freedom of Norfolk to cross, Ruben Dias climbing comfortably over a tired-looking Sargent to set up one of the easiest of Sterling’s 106 Premier League goals.

The England international then claimed the match ball via a penalty award that Smith described post-match as “pathetic”. Hanley was judged to have unfairly challenged Liam Delap after what looked like a shoulder-to-shoulder contest, and Sterling tapped home from the rebound after Gunn saved his spot-kick.

Smith admitted that the Manchester side outdid his own after the game, but refuted suggestions that there was little the Canaries could do. “The defeat was deserved”, he said. “Manchester City were the best team and proved it today.

“The manner of the goals frustrates and annoys me, because it’s something that we’ve been so good about. The first one is a mistake, they can happen and we can get over it, but the second goal we allowed the ball to go under us and they get a tap in. It killed the atmosphere to be honest.”

The Canaries will hope to get back on track as quickly as possible, but with a trip to Liverpool next up points will be hard to come by. Ultimately they learned very little from a match where they showed the same fight they have done for a number of weeks but were bested by one of the most impressive teams in the world.