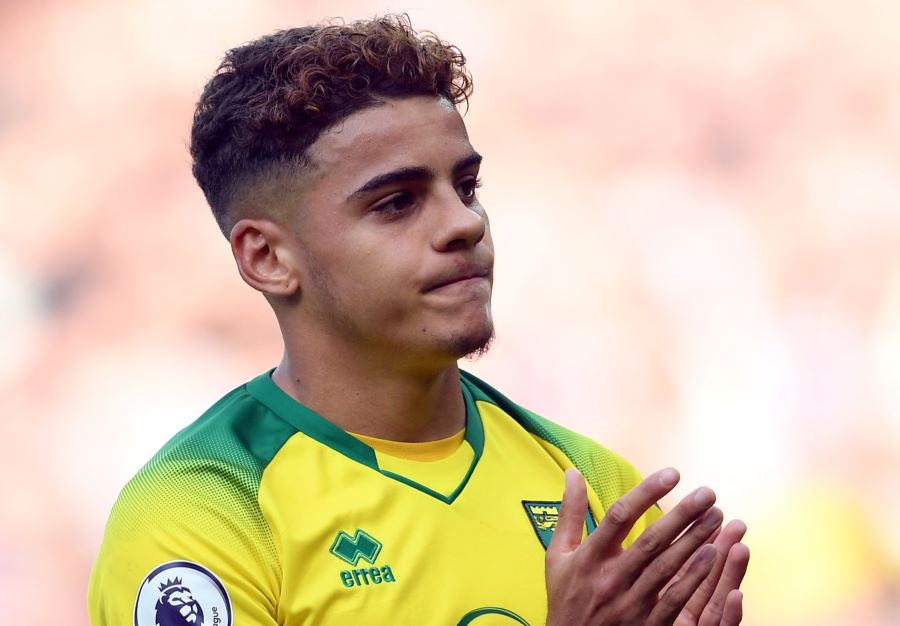 The Romans, Celts and Anglo Saxons had several thing things in common, two of which were that they all loved a good scrap and believed in omens, portents and harbingers of doom. Check out Julius Caesar in the latter case if William, not Craig, Shakespeare is to be given credence, although our Bard of Avon knew what political spin was long before anybody had heard of Alistair Campbell.

Or alternatively, you could just say that I’m a superstitious tw*t with too much fondness for the history of the so-called Dark Ages.

You wouldn’t really expect to experience an omen on Riverside, but it happened to me on Saturday evening.

Falling in with a couple of Citizens on the walk to the ground, we quickly established that they lived in Knutsford [a Saxon settlement] which I invariably inhabited when I was working in the light blue stronghold of Cheadle Hulme.

They knew the place I worked at and also the pubs in Knutsford I used 20 years ago, all still going strong I’m glad to report. These brothers-in-law were complaining about footballers and others pushing up the prices of houses there and in nearby Alderley Edge and Wilmslow. They were moaning about “incomers” from London as well. Ring any bells with us Norfolk folks?

I enjoyed our chat immensely and took this as a positive omen. And so it proved to be for about half an hour of the match.

An inspired Angus Gunn made a couple of terrific saves and Grant Hanley sent a header onto Ederson’s near post that might have gone in on another day. It was all downhill from there though, all too predictably considering the quality of the opposition.

But as Gary said yesterday, we might be in the same league as City on paper but the similarity ends right there. We cannot compete with them although we tried, which is surely all we can ask for.

We looked very weak defensively on our right and the way in which Max Aarons is missing Emi Buendia is becoming more apparent on a game-by-game basis. Josh Sargent couldn’t be faulted for effort but he doesn’t seem to have the nous of the recently departed Emi. Sure he has just recovered from an unidentified illness and he tired demonstrably. Was it too early to bring him back? It looked like it to me.

The wind only blew in one direction for referee Andre Marriner, but we’ve long been accustomed to this type of stereotypical behavioural pattern when we are up against the “elite”.

There are positives in that when we did have possession we used it quite well, Gunn played extremely well and Matias Normann got a few more minutes on the pitch.

Also, the Barclay gave their usual rendition of “where were you when you were $hit” to the assembled Citizens who predictably responded with sign language involving moving, circled index fingers linked to thumbs plus the obligatory one and two-fingered valedictions. I wonder what message they were attempting to convey to us?

But let us remember, please good people, that while 4-0 was harsh on us the quality of Manchester City was there for all to see and we suffered at the hands of a vastly superior side. There’s no hiding that I’m afraid.

Returning to my misinterpreted omen – where’s the old mother of Skipton when you need her? – it got much worse for me on the journey home when I was told “no cabs for at least 45 minutes” by the Courtesy Taxis controller. No buses either so for the first time in many moons I bit the bullet and walked the three miles home.

As I write on this Sunday morning, my back feels like it’s taken part in one of those daft Winter Olympics events like the luge.

Out of curiosity, I asked the taxi lady what the problem was, assuming a lack of available drivers. No, it was all due to a combination of Norfolk County Council, Norwich City Council and Highways England conspiring to create gridlock in Norwich for the supposed good of us all, she said.

The man largely responsible for this by all accounts is one Martin Wilby, a prominent Conservative on Norfolk County Council.

For those readers who remember old fashioned business cards, try printing this on one of them:

Norfolk County Council Cabinet Member for Highways, Transport and Infrastructure and Chair of Transport for Norwich.

My back would happily provide a one-word description for the gentleman which would save an old fashioned typesetter some time.

Uncharacteristic rant over – if anyone feels NCC in general and Mr Wilby, in particular, are doing a grand job don’t be afraid to tell me so.

So it’s on to Anfield. Oh golly gosh.

I’m on MFW preview duty for that game with the admirable Mr Tony Evans, who will be rejoicing in the fact that Jurgen has a fully fit squad but will probably be pretty kind to us – he usually is but it’ll be interesting to see what he thinks of the demise of Farkeball.

So I’ll see you MFW types on Friday with Tony’s views. In the meantime, as Noel and Liam said to me after the game, we’ve got to: