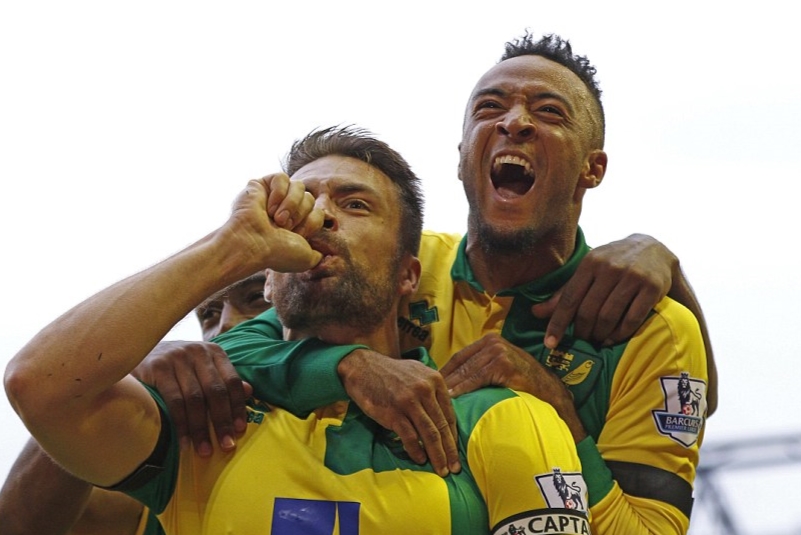 It’s a funny ol’ week for City fans. Well, I say funny – there’s nothing remotely amusing or fun about potentially being betwixt and between drubbings that threaten to halt in its tracks our mini-revival.

The general thrust before the Man City game was that, while a win or a draw felt almost beyond the realms of reality, the main thing was to emerge with the belief and confidence still intact. A 4-0 defeat, on the face of it, looked to have just about achieved that, but the manner of it will have left a few scars.

We now face an anxious wait to see if Saturday’s trip to Anfield will add salt into that festering wound, knowing that those pretty patterns weaved around us by Man City will have eaten away at the collective confidence – something that Dean Smith had carefully and painstakingly nurtured through the month of January.

The way in which our City were so comprehensively outplayed by Pep Guardiola’s men must have knocked the stuffing out of them. Hardened pros they may be, but the toil on the mind of chasing a ball around the pitch for 72 per cent of the game and being handed your derriere on a plate in the process is draining.

This week at Colney will, of course, be based around the tactical set-up needed to combat Jurgen Klopp’s “heavy metal” football, but the need to refresh the collective mind is equally important. At the very top level, where players are all technically proficient, it’s a battle of will as well as a battle of skill.

And I have this nagging doubt that the fallout from the Man City mauling will still be weighing heavily as they take to the field at Anfield.

As we reminded ourselves constantly in the run-up to these two impossibly difficult games, neither will define our season, but it does mean we have lost ground on Newcastle – who now look destined to soar off into the distance – and, whether we like it or not, the momentum gained from a good January has taken a nasty hit.

A win at Anfield would, of course, resurrect that in an instant but… well… you know.

The harsh reality is we could end February bottom of the pile again with those above us having games in hand and all with better goal differences. Goal differences that are, by the way, at least 16 better than City’s – something that’s already worth an extra point to the Watfords, Burnleys and Brentfords.

The task remains gargantuan but that mini-unbeaten run had us all believing. And as ever, it’s the hope that kills. It was only ever a small chance but it was a chance.

Anfield awaits and it’s an unhappy hunting ground for sure, but we have managed surprise draws there in the not-too-distant past. Who can forget Holty’s brave-as-a-lion header that beat Pepe Raina to Anthony Pilkington’s cross in 2011 or Russell Martin celebrating the birth of his second child with an unlikely equaliser in 2015?

It can be done. Just not very often.

So, the thrust of this piece (other than being a Wednesday filler)? Not sure really, other than to highlight just how quickly any kind of good work can be undone in the Premier League and how miserable it is when you face Man City and Liverpool on consecutive Saturdays.

I penned a piece of a similarly gloomy intonation for BBC Sport yesterday and was swiftly reminded how quickly I’d forgotten the 3-2 win over Man City in 2019.

Perhaps said gent had a point. Maybe that long awaited win at Anfield is but three days away.

Or, as Martin would put it…