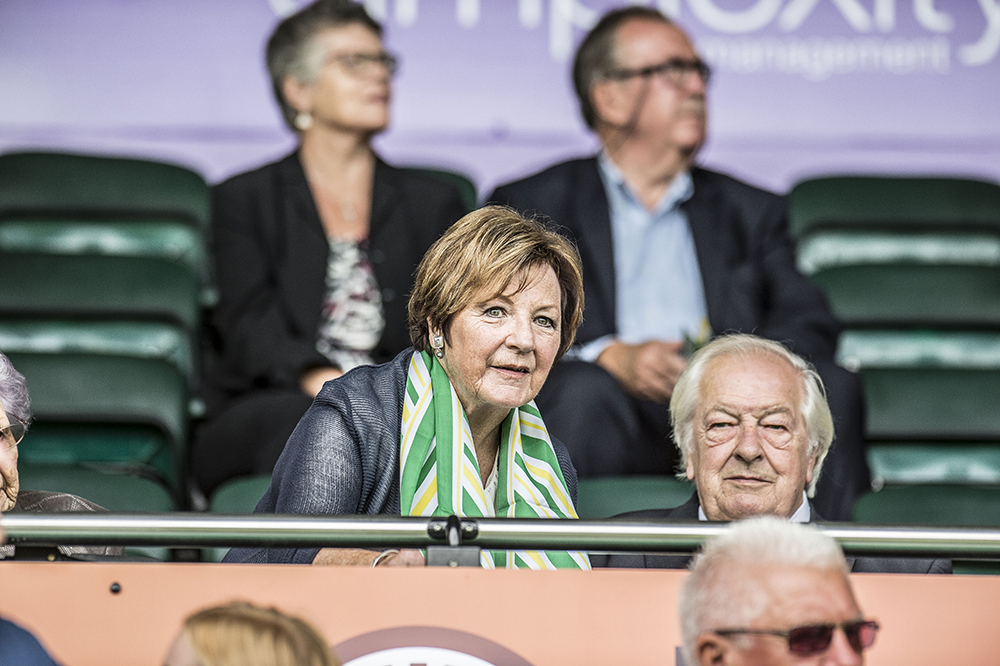 Some MFW readers have children while others don’t. It’s the way life works out and many people, like Delia Smith very recently, declare to the media that they simply don’t want offspring as they would not be confident of being a good parent.

That’s fine by me. My own issues, now in their early thirties, would be the last to suggest I was the best Dad in the world and looking back I think they are probably right although I was never in any way a bad father, which is a completely different scenario altogether.

Delia claimed that she sees the 26,000 of us Norwich City Football Club supporters who attend Carrow Road for home matches as her children. If I were either woke or PC I would find that remark deeply offensive. But I go with the flow and live in the real world, as cra.ppy as it can be at times, particularly just right now.

You always hurt the one you love is one thing but fighting off outside investment has been going on for far too long now, Ms Smith.

With you at the helm we cannot establish ourselves in the PL. There’s no guarantee we’ll re-emerge from the Championship next season and when parachute payments end – which they soon will – your self-funding concept will be flushed permanently down the WC.

You might firmly believe that you know what’s best for the rest of us but you really don’t.

We want a better Club than you’ve ever been prepared to allow us to have.

I am not one of your adoptive children and never will be.