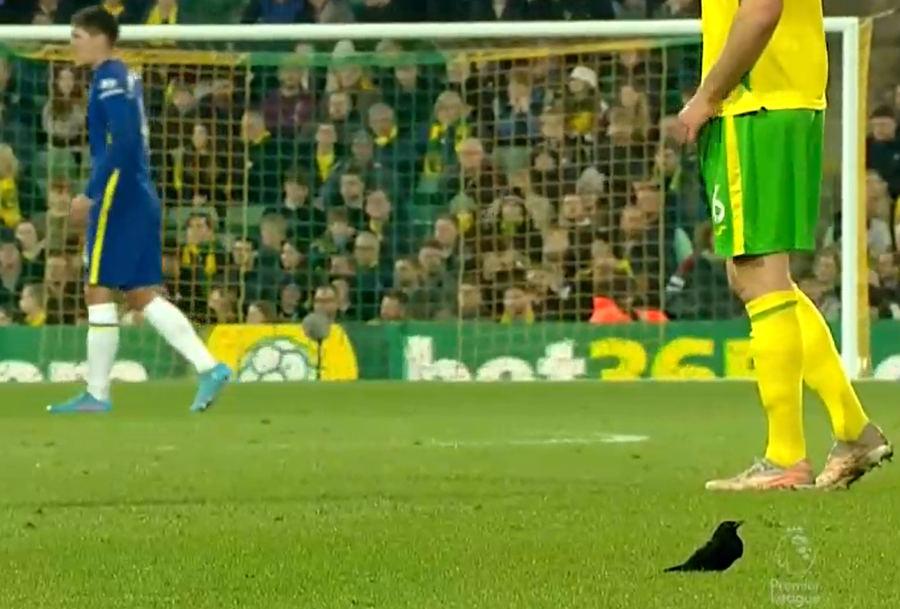 I guess the scoreline was about as good as we could have wished for.

I was hoping for a performance more akin to Liverpool (a) than Man City (h) [or Chelsea (a) come to that] but as it transpired we were given a bit of both.

The sterility, passiveness and lack of resistance in last night’s first half was horribly reminiscent of the men vs boys lesson given to us by Pep Guardiola’s men a few weeks ago but, fair play to Smith’s men, the second half was infinitely better and more like the Anfield performance in the league.

Quite where that stirring second-half effort came from is not clear but I suspect Messrs Smith and Shakespeare may have said their half-time piece about effort and desire, while the personnel changes and the change in shape too played their part.

But, as ever, it was too little too late. It’s always best to play like that when it’s 0-0 rather than when the game is already effectively over.

And for Smith’s chosen XI to dish up such a gutless first-half effort in the wake of something equally supine on Saturday in a game deemed must-win was quite something.

The head coach will have to take his share of the responsibility with a flawed plan to go with a back-three and a decision to bench Milot Rachica, but none of the above can excuse conceding from the softest of set-pieces after just three minutes.

His final words before the players departed the dressing room were probably along the lines of ‘let’s not concede early on’ but clearly no one was listening.

Unfortunately, that set the tone for the following 42 minutes.

Mason Mount, among others, was afforded the freedom of Carrow Road. Meanwhile, Kenny pointed (a lot), Mathias sprayed passes into all four corners of the City Stand, Brandon and Max toiled to no effect whatsover, and the rest ambled around with the same intensity as the Snails of Joyland.

The only surprise is we went in at half-time only 2-0 down. Maybe we have the blackbird, who turned a back five into a back six, to thank.

But, fair play, the second-half was better. A flat back-four was better. Lukas Rupp for Mathias Normann was an improvement. The shape of the midfield was better and more effective for having Rupp and Rashica in it. And they found, from somewhere (possibly the toe of Shakey’s trainer), another gear.

Everything happened a yard quicker. Mount had company where once there were open spaces. Rashica committed Chelsea defenders by running at them. And we asked a few questions.

Martin Atkinson really shouldn’t have needed the weight of VAR to finally, reluctantly help him ascertain that Trevoh Chalobah’s handball was an offence worthy of a penalty, but he got there in the end, and it made for a few nervous moments for Abramovich’s Tuchel’s men.

That we weren’t quite good enough to make those good spells count was all too typical of our season, but – for now at least – this Chelsea team comprises of world-class players in every position and are world champions for a reason.

There was an inevitability about Havertz’ goal.

But it was a second-half performance that restored a little pride and, at least, didn’t further damage the team’s already flagging morale.

The fact remains however, we have now lost five Premier League games on the bounce at a time when we’re supposed to be fighting for our lives, and despite being offered several chances to get ourselves back in the mix as those around us flounder, we have made no headway whatsoever.

So, mathematically we’re still alive and kicking – and let’s cling to that for as long as we can – but the chances are running out and there’s precious little evidence to suggest we’re good enough to take them anyway.

All we can ask is that they keep trying, starting in Leeds on Sunday afternoon; the same Leeds who have lost their six games. *gulp*

You know the phrase. I’m not saying it for fear of jinxing it.

I didn’t really want to have to mention Chelsea’s fans but given that they spent the whole evening singing their former owner’s name, it’s almost impossible not to.

Lauding a man who brought you success beyond your wildest dreams is fine until you consider how that money was acquired in the first place and what’s it’s now being used to fund.

While their potential demise would delight most who are not Chelsea fans, I remain sceptical. The machinations of top-level football are such that, somehow, someone somewhere will get themslves what they consider a bargain and the billions will soon start flowing again through the King’s Road.

And off they’ll go again – just singing a different name.

On your Neck, City!@OnYourNeckCity·
19m