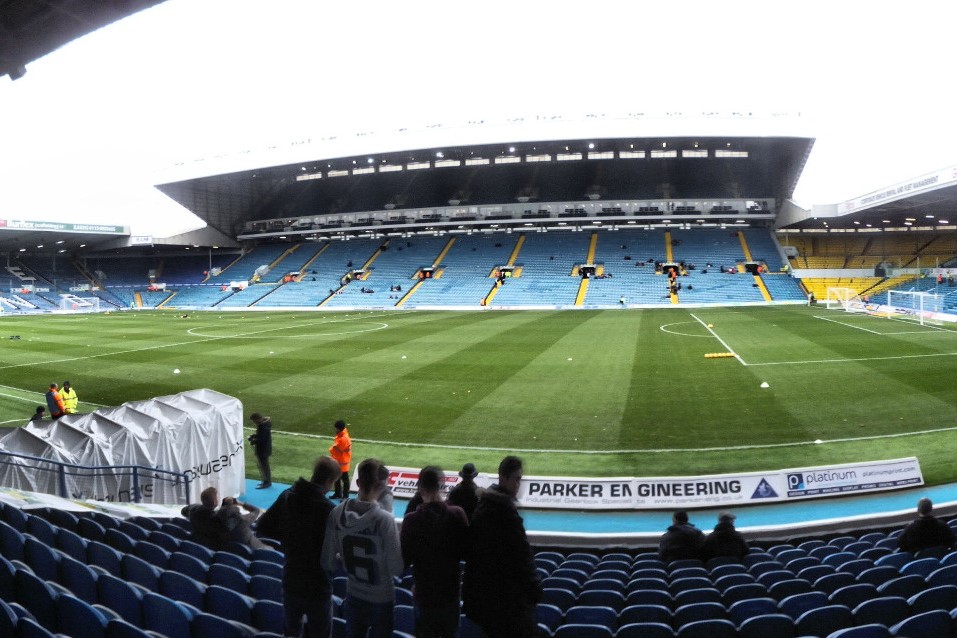 After Norwich City’s last league win they were made to wait 19 days until their next league game. As the Canaries travel to Leeds United on Sunday in the midst of a six-game losing streak, they’ll play for the fourth time in 12 days.

This feels like the epitome of City’s season, a perfect example of how few and far between the highs have been, and how thick and fast the lows have come. The relentless nature of the Premier League has once more been laid bare for Norwich fans, and the enthusiasm is draining fast.

There had already been one microcosm for the campaign on display this week, as an impressive second-half performance displayed perfectly how often Norwich fans have been left with too little, too late.

Whether this will be the case at Elland Road remains to be seen, although recent results from Jesse Marsch’s side suggest that this may be an opportunity to provide City’s travelling fans with a moment to cherish at least.

The Lilywhites have lost both of the American’s games in charge without scoring, and are at the heart of a low-quality relegation battle.

That Daniel Farke’s Norwich were beaten by a side as unimpressive cost the German his job, and subsequent poor performances did the same to spell an end to Marcelo Bielsa’s reign at United, confirming the end of an era when the pair had battled with Chris Wilder in a three-pronged rivalry for the ages.

Two of those three clubs are now a division higher than they were at the time but, somehow, it feels like the first post-glory days’ matchup between the two teams. A considerable amount of feel-good factor has been drained from both sides and after their last visit was a much-anticipated top-two clash, Norwich now head north hoping to be the least bad of two poor outfits.

Perhaps this serves as a damning indictment of the Premier League; that the battle to get to the so-called promised land was so much more enjoyable than the eventual goal has been for both clubs.

Dean Smith hasn’t, at least publicly, given up hoping for safety, affirming in his press conference that “we have the fight” and highlighting the fact that three of his side’s five consecutive league defeats have come against the top three, but the numbers are damning.

Norwich would need 1.3 points per game to reach even 30 points this season, and their current average is less than half that. Every fixture, as in the infamous Project Restart period, now comes with a ‘this must be the game to turn things around’ tag, and time is running out.

City will be without long-term absentees Adam Idah and Andrew Omobamidele, who scored their goal in the reverse fixture, through knee and back issues respectively, while a late decision will be made on ex-Leeds full-back Sam Byram, who missed the Chelsea game due to fatigue.

Max Aarons’ impressive performance on Thursday night – Smith said that “he needed a good old-fashioned kick up the backside and responded in the best way possible” – means that Byram will be unlikely to force his way back into the team, however, as will Mathias Normann and Christoph Zimmermann.

The pair were withdrawn at half-time after a disappointing opening period, and Normann’s midfield competition performed well in the second 45 minutes, while Zimmermann is struggling with an eye infection.

The home side will be without key man Kalvin Phillips, whose long-term hamstring injury continues to keep him from training.