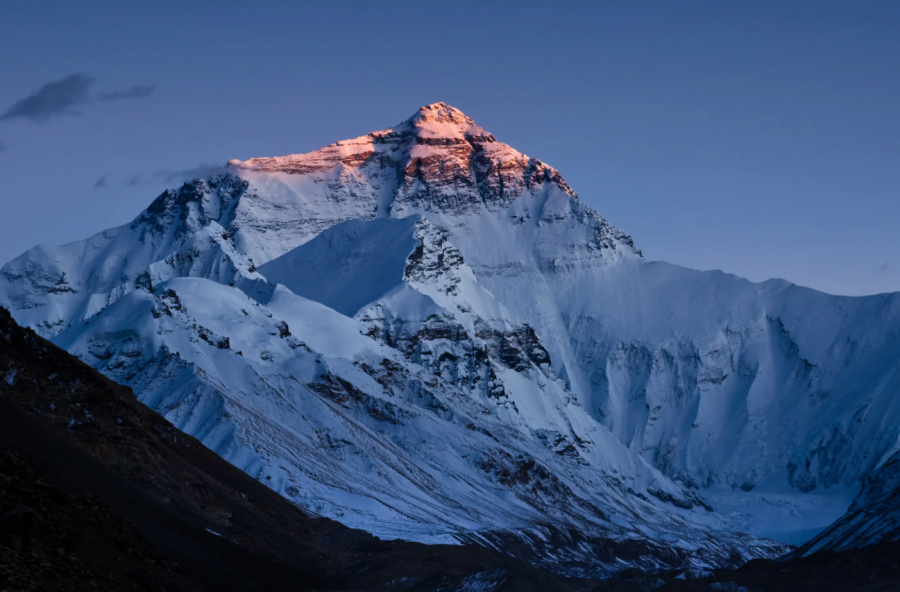 This past week has thrown up a few bulletins from NCFC that I have found disappointing to assimilate on a personal level. I fully recognise that what I consider to be bad news might be construed in exactly the opposite way by other MFW readers.

Like many of us, I avidly hoover up any information concerning our beloved Canaries quicker than a machine manufactured by an ex-Gresham student who unfortunately for all of us has no apparent interest in investing in the club. You will all know who I am referring to.

When I heard that Zoe Ward had been appointed to the Board I was mildly unimpressed. I can’t claim to be surprised by the announcement but this “keep it in the extended family” lark is getting a bit much for me if I’m honest. While I’m sure our Zoe will continue to do her day job very well, she is hardly likely to stoke any revolutionary fires or challenge the powers that be in the Boardroom, now is she?

I also observed that Stuart Webber, who is certainly not unknown to Zoe, revealed that he has some kind of Chris Bonnington fixation in terms of swanning off for a little bit of the jolly old mountaineering by undertaking training climbs for his ultimate goal of scaling Mount Everest next year – more on that in a little while.

Apparently, our Sporting Director disappeared to Tanzania to have a go at Mount Kilimanjaro over 10 days in January at the height of the Premier League transfer window. Sure we knew we wouldn’t be signing anybody that month, but even so?

Then he popped up Mount Snowdon in February for some winter training. Whatever turns you on I suppose.

And in June he’s off to Ecuador on a scouting mission of Cotopaxi and Chimborazo [I’d heard of the former but not the latter] so maybe we won’t be doing a Paul Lambert and getting our summer signings  – and Lord knows we’ll need some – in early this time around unless good old Neeyul has papal dispensation to deal with them.

In September, when the window has closed, Webber will use his time off to scale Mont Blanc and later on when the World Cup kicks off in Qatar he will be spending three weeks in the Himalayas.

Yes, I know Webber aims to climb Everest next year in aid of his charity the Summit Foundation [which has been created to help youngsters realise their potential, or so I’m told] but in my “job for life” role with BASF it simply would not have been possible for me to get leave at crucial times and, the extremely generous company that they were, I’m pretty sure they would have suspended my corporate medical insurance if I had have been planning something such as that.

Mind you I suffer from vertigo and an ascent of Beeston Bump once gave me a bad attack of the crampons.

What really got my goat though [sorry Teemu] was a message in my inbox on Saturday morning from NCFC official. Many of us are signed up to receive these messages so it might not be new to you but it concerned an issue I’d forgotten all about:

Yes folks, the iconic club badge is being replaced with something more friendly to digital media. I’m no Luddite but I’ve more or less grown up with the current version, although I do remember its immediate predecessor as well of course. I disapprove of the incoming version as I think it looks sanitised, although I accept it was designed to be.

Just think of all the greats who’ve worn that badge with pride, from Mark Bowen, Gunny and Flecky through Holty, Wes and Bradders to Teemu, Tim Krul and Max Aarons.

I’ve got it on at least a dozen shirts and jackets in my wardrobe and to me it will always be something to wear with honour. Make the most of it good people, as it will be unseen on our kit after we host Tottenham on the last Sunday of this wretched season.

You might be thinking that I’ll sign off with Climb Every Mountain by Diana Ross but in fact I’m not going to. I’m selecting this from the band “Mountain” instead. Readers of my vintage and above will recall it as the intro music to TV’s Weekend World back in the dark ages: