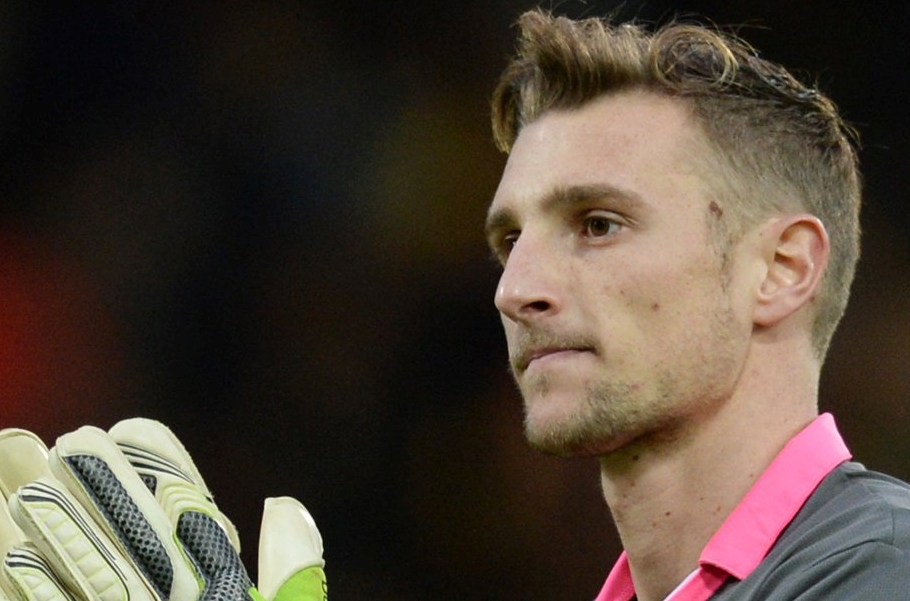 Former City goalkeeper Declan Rudd has been forced to retire from football due to a knee injury.

Preston North End announced this morning that the 31-year-old keeper has been forced into leaving the game after it became apparent that he would not be able to fully recover from a long-term injury.

Rudd picked up a knee injury in January 2021 and has only managed 282 minutes of competitive football since, mostly across cup competitions.

The PNE club statement said: “The 31-year-old has undergone several operations on his knee during the last 18 months,

“Despite the surgeries and rehabilitation, it became clear that Dec would be unable to continue his career.”

Rudd himself said: “I have known for a while now so I’ve had a bit of time to let it sink in, but I wouldn’t say I’ve quite come to terms with it.”

“The worst thing is I haven’t had the chance to say bye to the players, the staff or the fans yet”, the English keeper added.”

Rudd is a product of the Norwich City youth academy and made 21 first-team appearances for the Canaries across nine years which featured 98 loan appearances for both Preston North End and Charlton Athletic.

Rudd was involved in three promotions during his time at Carrow Road and earned promotion to the Premier League on two occasions.

He was a part of Paul Lambert’s 2009-2012 squad who earned back-to-back promotions to leapfrog from League One to the Premier League in two years. He was also a part of the 2014/15 play-off winning side where Alex Neil’s Norwich City won promotion.

His most notable achievement for England however was being a part of the side who were runners up in the 2009 U19 European Championships alongside players such as Kyle Walker, Danny Welbeck, Kieran Trippier as well as fellow Norwich City youth academy prospect Henri Lansbury.

In a statement released on his Instagram page this morning, Rudd said: “I have been so lucky in my career to play with and against some of the best players in the world,

“Playing for my boyhood club (Norwich City) in the best league in the world, being part of three promotions with them and living my dream of playing for them.”

Rudd went on to sign permanently for Preston North end in the summer of 2017 and has made a total of 120 appearances for the club across the last 5 seasons.

The 43-year-old manager also added: “I’m disappointed myself that I didn’t have the opportunity to work with him because I believe, and I know that he is a fantastic lad to work with”.

Rudd’s last performance for Preston came against Liverpool in the Carabao cup before Lowe had taken over from former boss Frankie McAvoy.

All three of Rudd’s former clubs have offered their congratulations on his career and wished him a happy retirement from the game.