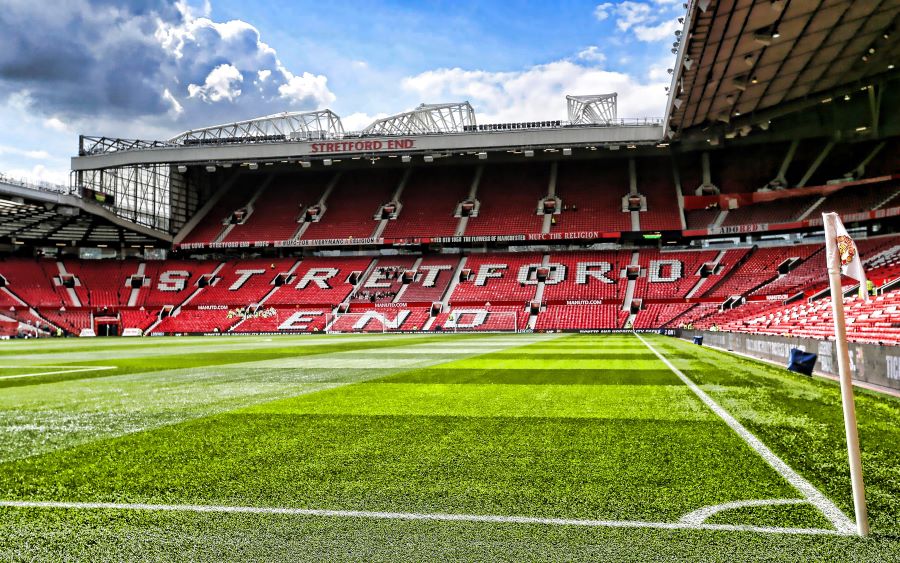 Usually, with these previews, I look at the opposition, their typical tactics and their likely starters, but do you know what?

Because it’s bl.oody Man United. One of the top six. So we get them rammed down our throats 24/7 anyway.

I can give you the same breakdown that Sky Sports usually do.

Balls to it. I’d rather talk about us.

For once, there is a brief ray of sunshine in the vast gloom of this godawful season. It’s amazing what a win can do.

Admittedly we played against a really poor Burnley team who made it easy on us by playing a flat two-man midfield and waiting until nearly halftime to address the wide-open spaces Pierre Lees-Melou was marauding through in his unfamiliar number ten role.

But regardless of that, there was a palpable change in attitude as well.

I’ve never seen Kieron Dowell fly into challenges the way he did last Sunday. There was something of the “here’s your opportunity” about his selection and while I’d hesitate to use the phrase “last chance saloon”, you got the feeling Kieron knew this was a game he had to show up for.

And he did, putting in comfortably his best performance in a year.

Lees-Melou, freed from the slog of trying to decide whether he should be the one defending or attacking in our confused midfield three, was a breath of fresh air, driving at a Burnley defence that could only back off in panic as Teemu Pukki’s movement opened up avenues for a killer through ball.

It felt better. Like we were a team again.

If you’re a glass half-empty individual, you could say that’s because we were playing our Championship formation against a team that’s going to be in the Championship with us next season. But, as the pundits will attest, you can only beat what’s put in front of you, and we did, with a little flair to boot.

Given the opposition tomorrow, Dean Smith may well return to a more conservative formation but I think that would be a mistake. We’re almost certainly down, but our only chance is to get wins, and to do that at somewhere like Old Trafford we need to be bold, and feel comfortable enough to have a touch of the swashbuckle about our game.

Farkeball doesn’t work at Premier League level, but neither does throwing random midfielders together and hoping they figure it out. If we’re going down, let’s play 4-2-3-1 and throw the dice on Dean Smith being able to tweak the passing/directness balance more effectively than Daniel Farke could.

Let Teemu Pukki have someone who can support him and play him in. Let Dimi Giannoulis have a bit of licence to push forward on the left knowing that Sam Byram will be tucking in on the right as cover.

Let Dowell and Lees-Melou have another shot at creating whilst Mathias Normann and Kenny McLean mind the shop defensively.

And if you need a sub, Lukas Rupp showed on Sunday the energy and vigour that he can bring to midfield. For the same reasons I don’t want to discuss Man United, I really don’t want to open up the Billy Gilmour can of worms, but it’s the same starting eleven for me and the pecking order has clarified too.

For the first time in a long while, I’m going to watch a match against a big team with a degree of interest and hope.

(You’d have thought I’d have learnt by now…)