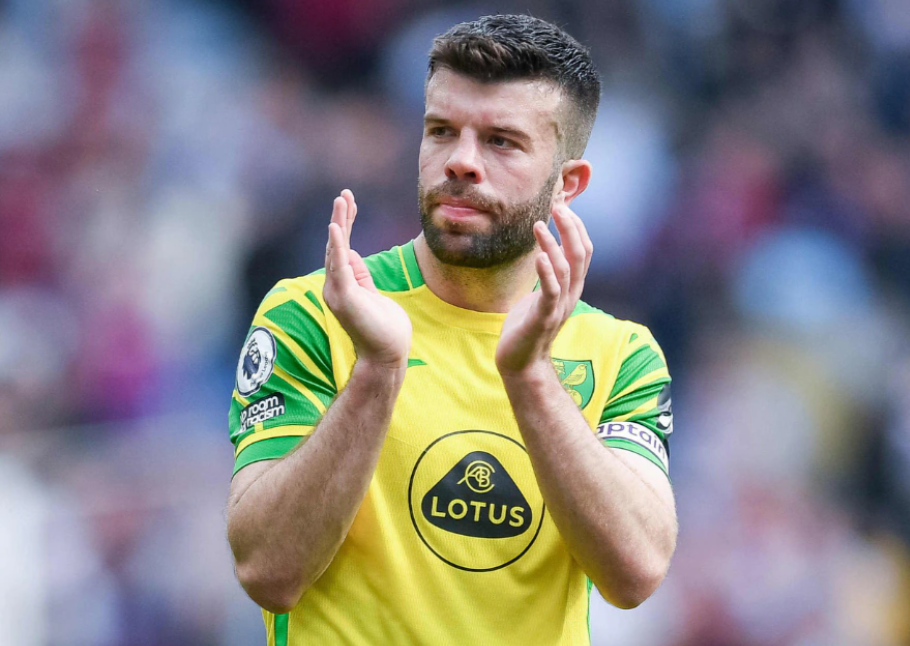 On April 30, 2022, we were relegated without much fuss and certainly will not be missed by the money men at the top of the Premier League tree and many media pundits will be having more than a little snigger at our expense.

This is not a date most of us will care to remember, although possibly several of us will never forget it.

This early drop through the trapdoor gives Stuart Webber and his recruitment team [or whatever remains of it these days] three whole months to sort out a squad that is fit to be at least competitive in the Championship next season.

Despite Dean Smith saying we have been planning for both scenarios, I’m not naïve enough to believe this process will be either simple or particularly rapid, although Messrs Lambert and McNally had no problems in that respect. Whatever they did, it was done very quickly and NCFC was all the better for their achievements.

Think of Anthony Pilkington, a brace of Bennetts, John Ruddy and so many, many more.

Jump forward ten years and the loanees will look after themselves in the sense of squad refreshment as they’ll all leave permanently at the end of the month. Billy Gilmour, Ozan Kabak, Mathias Normann and Brandon Williams – all back to their parent clubs with no decisions for us to make concerning any of them.

I’m not ungracious enough to have a pop at these on-loan guys. The fact that two were signed with a known potential for long-standing injuries to reoccur wasn’t down to the players but the person or persons who sanctioned their temporary signings. Poor gambles both, and the thought that we had “obligation to buy on staying up” clauses in both cases is frightening.

Looking ahead is all we can do and as I write we do not have much of a core to build upon. If Tim Krul, Grant Hanley and Teemu Pukki can be persuaded to stay then that becomes slightly less concerning as that would mean 75 percent of the spine of the first-choice team would already be in place.

Midfield has been verging on the disastrous all season and if we don’t get at least one overdue replacement for Olly Skipp and Alex Tettey as well as somehow persuading our manager to remember that he has Jacob Sorensen – a truly versatile man who has never let us down – in his squad we will be in deep doo-doo indeed.

Max Aarons will deservedly earn a move at last and we will get shot of a recalcitrant Todd Cantwell if we can find a taker. But there are so many others who won’t be able to hack the physicality of the Championship.

There’s a difference between that and the sheer athleticism of the Premier League as those speculative buys of Stuart Webber will quickly find out for themselves if they are not sold off on the cheap. Players like Christos Tzolis and Josh Sargent, bought for some £18 million between them, come to mind.

The trouble is though that we don’t seem to have the will or indeed the money to buy the few established, seasoned Championship players we will need to make a fist of our next campaign. It’s a league in which “speculate to accumulate” simply will not work.

A clear message lurks beneath the surface. If there is little potential for future profit, we will not buy the player.

With the exception of Danel Sinani at Huddersfield, none of the players we have loaned out to the lower leagues has achieved anything of note this season. The irony is that with Sinani, the Terriers have an option to buy him and I would be amazed if they didn’t, whichever league they happen to be playing in next season.

And when the parachute payments end it’s hardly going to get any better.

Maybe Dean Smith will have more say in the individuals recruited than Daniel Farke ever did. Maybe not.

But one thing has to sink into Webber’s thinking.

We are not Chelsea. We cannot afford to buy a dozen long-term prospects and loan them out here, there and everywhere in the hope they might give us a season or two and then be flogged off to Villa, Everton or Newcastle for megabucks.

Our need is in the here and now – on the $odding pitch.

And when those all-too-relied-upon parachute payments dry up I cannot for the life of me see any hope of upward progress at all. There’s no point in having a superb training complex and a SoccerBot when you can’t cut the mustard on the matchday turf.

MFW regular and posse stalwart Bernie Owen summed matters up perfectly when he mailed me after the final whistle:

“Delia can console herself with visits to Rotherham and Wigan next season, rather than Newcastle and Arsenal.”

Alex Bain wryly added: “When the first goal went in the camera zoomed in on the owners. No reaction from them, they looked like cardboard cutouts. I just wish they would leave.”

But my quote of the weekend comes from Canary legend Darren Huckerby, who remarked on Twitter:

“We’ve basically said to the last two managers: here’s a paintbrush – go and plaster that wall.”

Oh, I almost forgot, we lost 2-0 at Villa Park to finally put us out of our misery. Don Harold, who kindly helped out with the MFW match preview and also went to the game, said of his experience:

“We started nervously, trying hard but conceding possession easily and having to defend heroically. We held out for more than half an hour until Brandon Williams produced a slip the Villa manager would be proud of and went in 1-0 down.

“We were decent in the second half, very good in places, but the fact that the team who started the day as the sixth-worst in the division were very comfortable speaks volumes. The second goal and relegation came late in the game by which time I was past caring. I’m almost immune to the disappointments NCFC provides, but this season must be among the worst.”

Most MFW readers are adults and probably in many cases just like myself and others are either parents, grandparents or quite possibly both, so we are all sharing the feelings of experiencing yet another relegation.

One advantage of advancing age is that we have seen it all before, so it has come as no surprise to us. It’s become the Norwich way.

But spare a thought for those very same parents and grandparents of children of junior school age who might have witnessed a version of this on Saturday evening from their distraught youngsters: