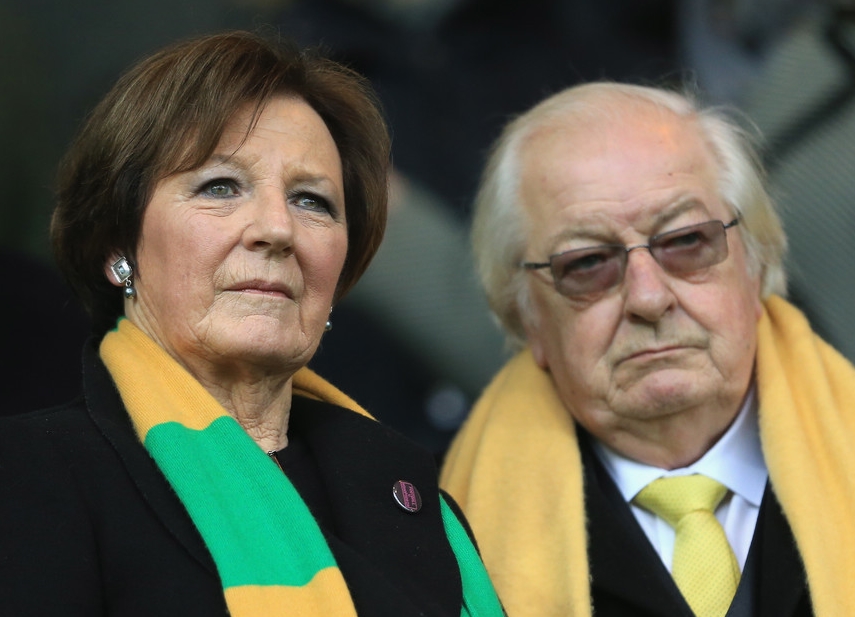 So it’s official. City have been relegated from the Premier League for a record sixth time and for the third successive time following promotion.

Where to even start to dissect this rotten season – it’s a case of take your pick. But we have to start somewhere, so…

The summer transfer window of 2021 – quite simply, an absolute circus.

Then BK8 – financially, it would have been seen as a good deal but after the disturbing social media and ‘entertainment’ very quickly came to light via the click of a button. What on earth were they thinking?

It had to be pulled and it appeared that Ben Kensell was the sacrificial lamb, even though the club insisted otherwise.

From my understanding, while it was the correct decision to scrap the agreement, it did cost us the Kristoffer Ajer deal – one that the club had been working on for months.

Having a self-funding model means that there is little room for mistakes and having cost us that particular deal, it resulted in Stuart Webber having a dig at the fans for the collapse of the deal.

But, the number one rule of any football club is don’t criticise the fans – it never ends well.

All the reports from the summer, and some that have emerged recently, suggest that the club wanted Josh King, Robert Andrich and Phillip Billing, to name three, but got none of them because the club simply didn’t have the funds.

Instead, options on the C and D lists arrived and, while I don’t believe all the blame for the recruitment should fall at Stuart Webber’s door, the assumption that we did spend big money this summer is nonsense.

It’s nonsense, as most of the funds were from selling Emi Buendia. Webber can only work with the cards he has been dealt.

The story that City were going to do no business in January was another line fed to the fans.

As I understand it, an attacking player was sought on a loan deal while Webber was stuck up a mountain. It wasn’t the case there was no money, as Todd Cantwell departing to Bournemouth would have freed up a significant chunk of wages.

(That Cantwell now risks throwing a promising career away is a conversation for another day).

A lot has been said already on Webber’s interview with Henry Winter and so there’s no point going over it again, but this quote from Zoe Ward in 2020 is worth noting:

So what’s changed? Because anyone whose heart isn’t in their job – not just at Norwich City – should look elsewhere.

What people have missed though is while it’s of course okay to want to try new things and fulfil lifetime ambitions, our owners – due to them having no Plan B – practically begged Webber to stay on. In doing so they made it all on his terms and certainly not the club’s.

Whether we hear from Webber before the season ends remains to be seen (it’s unlikely to be in the local media as it was confirmed by Paddy Davitt yesterday that he’s refusing to speak to Archant), but who we really need to hear from is Delia and Michael.

Not through a national newspaper, a radio station or a podcast but an interview with the local media. It would make a change.

Why has this not happened?

Well, probably to avoid the difficult questions, but the fans deserve to know after three consecutive Premier League relegations, what is the plan going forward.

Bullet point two above is farcical and would never work practically, but it would be good to know where they currently stand because at different points in time they have stated all three.

Which one is it?

But, like it or not, they really don’t want to sell and that makes it hard to fully get behind a club where there is no clear direction or plan for consolidating its position as a Premier League football club.

No, of course, accepting ‘blood money’ isn’t the answer – and how the football authorities signed off that Newcastle deal is a debate for another day – but if Leicester, Wolves, Crystal Palace, Southampton, Brighton and Burnley can become permanent fixtures of the Premier League, then why not Norwich City?

The current owners cannot deliver this and never will but will try to hang on for as long as possible just to prove a point – the evil of the Premier League.

More blogs will come out over the next weeks from the usual suspects, saying that nothing is wrong and we should be grateful, but with season ticket renewals not having been announced yet, you get the sense more and more supporters are fed up and bored.

Relegation should really hurt but this time it just feels normal.

And how is that right?

At full-time at Villa Park, the TV camera panned to the director’s box and we were greeted with the sight of a laughing Delia.

A large section of the fan base appears happy to accept failure and sees visiting Premier League grounds as just a good day out. Should we be surprised?

As they say, the apple never falls far from the tree.