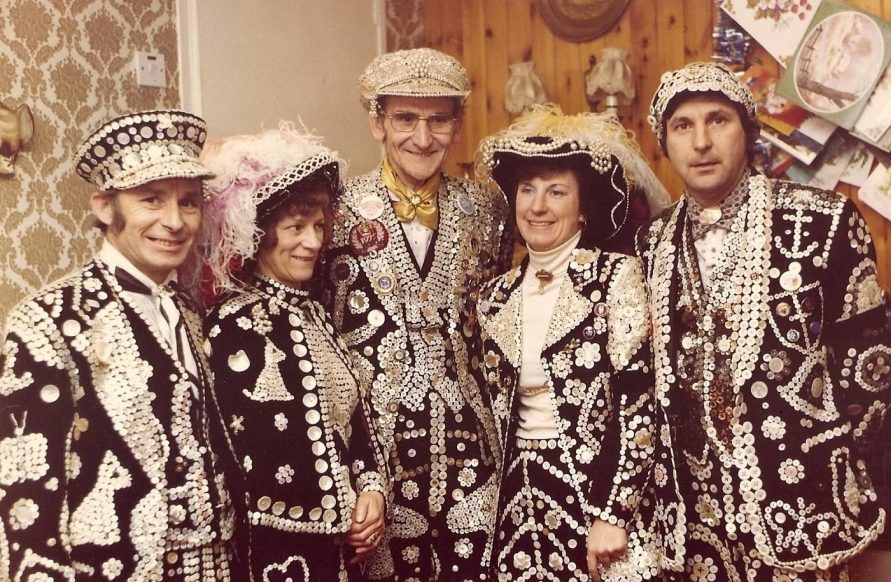 It was a relatively short walk from there to Upton Park, or the Boleyn Ground as it was better known then to the locals such as my uncles Pete and Joe, who took me there on quite a few occasions.

Joey once made it out of that Green Street’s Duke of Edinburgh in time to join Pete and me in time for kick-off. I saw Bobby Moore, Geoff Hurst and Martin Peters play there and I am very grateful for that. Jimmy Greaves too, although he was playing for Spurs at the time.

Alan Mullery broke his leg during West Ham v Tottenham and Greavsie filled in at right-back. He kept Jonny Sissons quiet for the last half an hour so maybe he wasn’t quite as lazy as modern-day pundits often make him out to be. 1-0 to the Spurs on the day.

West Ham fans even had their own song for one of our better managers, the gentleman that is Ken Brown, when he played for them.**

Now the times have changed and the original indigenous population has moved away to places such as Romford, Brentwood and Chelmsford. All conveniently situated to pick up the rattler to our Fine City, of course.

But for all my fellow Yellows out there, I thought it only fair and fitting that I should proffer some advice on how to converse with these folks when they arrive in the hinterland of Carrow Road.

If they ask you for a Lady or a Jacks, keep your hands in your pockets. They don’t deserve a fiver from any of us. When they climb the apples to their seats and moan that it’s ‘Arry in the stands, pity them but ignore their sentiments. We climb the stairs and feel the cold too.

If, such as myself, you are inclined to visit the rub-a-dub for a pigs before the match, if questioned please politely suggest that the Coach & Horses on Thorpe Road accepts well-behaved away supporters and will serve them an alcoholic drink.

Hospitality staff should not be fazed by an order of a large Vera, a fine ‘n’ dandy and a gold watch. It simply means the customers require a double gin, a brandy and a scotch whisky.

If they clock NCFC director Stephan Phillips and suggest he is sporting a syrup or an Irish then I would tend to agree with them, although of course that is only a personal perception of said director’s tonsorial preferences.

And if you are addressed by some geezer with oy mush, where can I have a pie? do not direct them to a food outlet on the concourse but instead point out the direction of the gentlemen’s toilets because pie and mash, to them, means a slash. As does a gypsy’s or a snake’s of course.

Ignore their vile Claret & Blue dickies – we’re not talking builders’ kit here, just replica tops. And have no fear of their daisies – they haven’t worn those since the days of the three-day week.

Should any appear inebriated and ask where they might get a sherbet to assist them on their way home, point them gently in the direction of the taxi rank at Thorpe Station. Should they offer you a kick in the Alberts, or even the orchestras, walk away with a degree of haste. Your nadgers are worth more than their temporary displeasure.

You might encounter such folks on the Prince of Wales after the match and be asked ‘ow many Nelsons for a Ruby round ‘ere? If so, simply reply that prices for a curry in Norwich are far more reasonable than in London and recommend your favourite Indian restaurant. Mine happens to be Nemaste Village, although that would be quite a walk for them from PoW.

Their original name was Thames Ironworks, so they will be heard singing “come on you Irons” at frequent intervals during the game. But whatever you do, do not refer to any of them individually or collectively as an iron. You would most likely end up with a kick up the jacksy or worse.

In all seriousness, I have every respect for West Ham fans. With my background and upbringing, I’d have to really.

Having said that, if some of my boyhood friends from fifty years ago read this I’ll be brown bread.

And we all know what that means.