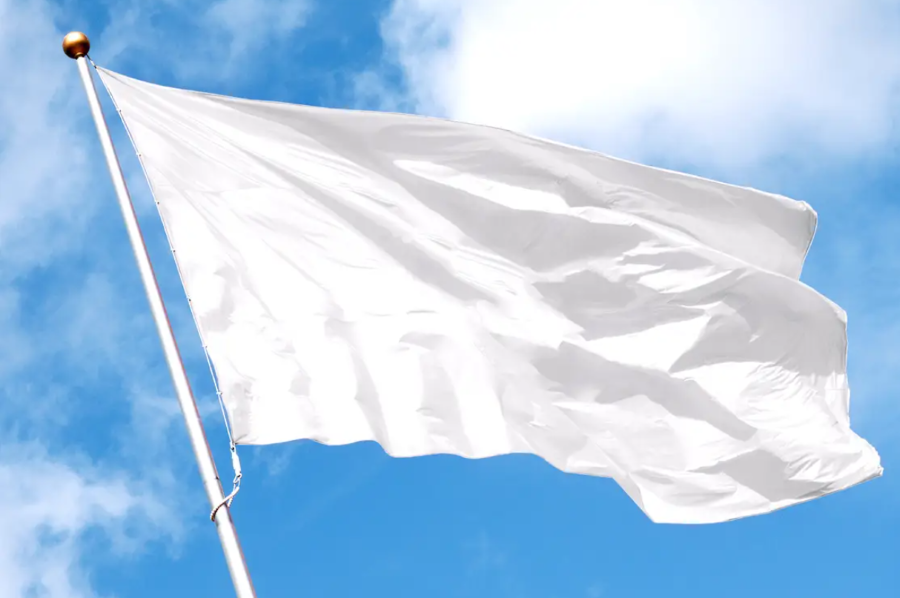 Yes, I did it again – as in I left at halftime for the second time this season, on this occasion against West Ham. Apportion blame in my direction and even shame me dear reader if you choose, because that is your prerogative.

But in no way was I alone. Many people did the same as me as we collectively couldn’t bear to watch any more.

There was no serious anger or vitriol on the way out beyond a general sense of disgruntlement. Collectively we were weary, tired and fed up to the point whereby a serious clean of the kitchen sink was more appealing than watching the second half of Norwich City versus West Ham United.

On my self-ordained early release for good behaviour, I took a slightly different route on the way home that took me past the Directors Entrance. Some of the NCFC staff had quite rightly taken the opportunity to emerge for a half-time cigarette, which as a regular smoker myself I heartily concur with.

Shame about us in the stands, we’re not allowed out to do the same. Workers’ privilege I guess and why not make the most of it?

But what surprised me is that these good folks who were enjoying a minor but doubtless necessary hit from a B&H or a GV rolly-roll were cackling with laughter and looked like they were having a high old time.

Just for the sheer heck of it, I photographed them enjoying themselves. They could be heard from the other side of the road.

We were 3-0 down before half time and these folks all appeared not to have a single concern amongst them. Sure you don’t have to support the club in order to work for it but a couple of folks around me became a little irate about their behaviour, as in: “why should we care when you don’t”.

You know the kind of issue I’m referring to, I’m sure.

Two heavy private security types hopped out of shot as I took my pictures but nobody else gave a monkey’s about me and my phone except the police officer next to me on my side of the road who said: “You won’t get a picture of Messi here” which I must admit made me laugh. Policemen with a sense of humour are increasingly rare so please appreciate them if you meet one.

The Club were not expecting any protests at halftime and got that one right as there weren’t any – just a bit of hang-dog attitude from those of us who witnessed what we had seen on the pitch really.

My purpose in harping on about this is because normally I wouldn’t have seen this but when I did I was very much less than impressed by the demeanour of what I can only loosely describe as some NCFC “office staff”.

They ostensibly could not have cared less about our predicament, which in itself is dire. I was shocked at what I observed and for a 64-year old who’s had the odd petrol bomb chucked at him that’s quite something and I really didn’t appreciate what I observed on Sunday afternoon from the all-too visible “staff”.

There’s a deep desire from all of us to get behind the Club and support Norwich in a heartfelt bid to get us back to the Premier League.

It’s by no means our divine right to be there but we must give it the most serious shot we can next season.

With no disrespect to either of these teas and I seriously mean that, it’s quite possible that we could be replaced by either Luton Town or Huddersfield Town next season.

Personally, my money’s on Forest if they get past Sheffield United in the play-offs and I hope they do because I’ve got a lot of time for the guys in Garibaldi red.

Somebody should have a serious word with some of the NCFC admin foot soldiers, methinks.

One thing I will definitely miss next season is EFL on Quest. The franchise has gone somewhere else, although just now I cannot recall who is picking up the tab for 2022-23.

Being an old git with a couple of dogs I am kind of early to bed and early to rise, so to watch the repeat of Colin Murray’s programme at 10am every Sunday has been an absolute delight for me. Jobi MacAnuff, Clinton Morrison, Sam Parkin, Dean Ashton and the rest of the crew were terrific to see on a totally unbiased – in every sense – programme that I have thoroughly enjoyed watching over the past few years.

After the Sunday morning repeat of Match of the Day with Captain Smug it really tended to cheer me up.